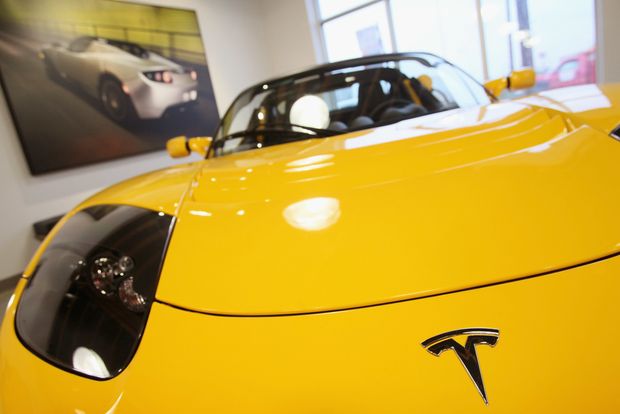 Tesla Inc. stock continues to surge on news of an S&P 500 inclusion, but the sheer size of the Silicon Valley electric-car maker adds complexity to the addition. Read More...

Tesla Inc. will be the biggest company to join the S&P 500 index in decades, adding a layer of complexity to a fairly routine index rebalancing.

S&P Dow Jones Indices late Monday said it would add Tesla to the S&P 500 index SPX, -0.67% at the start of trading on Dec. 21, boosting the stock. Tesla shares TSLA, -1.93% held to gains, poised to end Tuesday at their highest in a month and snapping a three-day losing streak.

The complexity of adding the Silicon Valley electric-car maker to the benchmark was underscored by an unusual step that the S&P Dow Jones Indices took. The index manager said it would consult with investors whether it would add the company in separate tranches or all at once.

Joining the S&P, the broader premier benchmark for U.S. equities, automatically will put Tesla stock in the portfolios of countless index-tracking funds, cascading on to the many managed funds that would have to follow suit to balance their holdings. It will also provide even greater visibility and a measure of comfort for Tesla shares for individual investors.

Tesla’s S&P inclusion “WILL trigger strong net index buying,” to the tune of an estimated 12% to 13% of the float, analyst Chris McNally of Evercore ISI said in a note.

Related: Opinion: Now that Tesla is joining the S&P 500, should you buy — or sell?

It is likely that S&P Dow Jones will do the adding in tranches over several days, McNally said.

And if Tesla were to join the S&P 500 on Tuesday, it would be the ninth largest company in the index by market cap, based on its market cap north of $420 billion on Tuesday.

“Tesla is poised to become the largest company ever added to the S&P 500 by a wide margin,” with the second largest being Facebook Inc. FB, -1.18%, Garrett Nelson with CFRA said. “We had viewed Tesla’s addition to the index as an eventuality and was the primary reason why we raised our opinion on the shares to strong buy from buy on Oct. 30.”

S&P Dow Jones Indices said it would disclose which company will leave the index as it gets closer to the date of Tesla’s inclusion.

During its quarterly rebalances, S&P Dow Jones typically removes the smallest companies in the index and relegates them to the S&P Midcap 400. 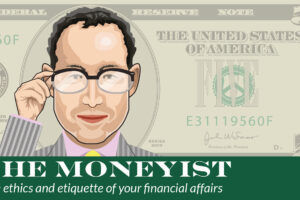 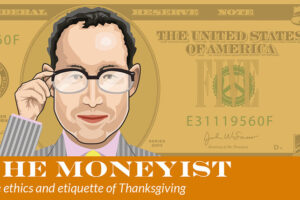 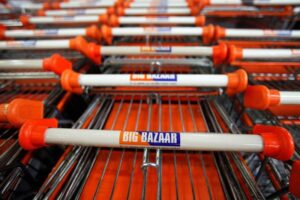 MarketWatch Premium: 11 semiconductor stocks expected to rise up to 47% over the next year
NerdWallet: Here are the average retirement savings by age: Is it enough?
Comment

Amazon says it may lose money while spending on coronavirus response, stock sinks in late trading

Bitcoin Peaked 2 Years Ago. New Competition Is on the Way.

Starting university? Lesson one is how to budget