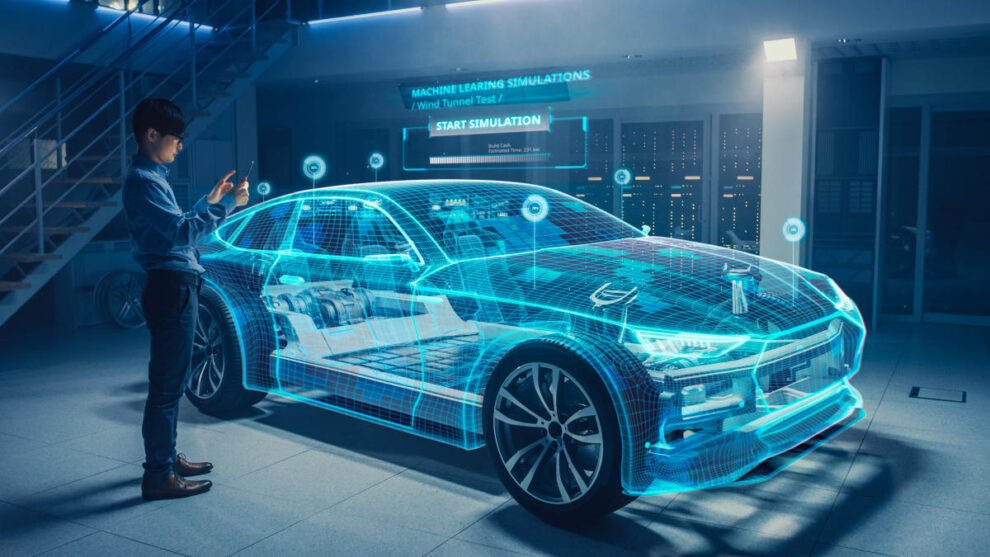 On Nov. 16, Nvidia (NASDAQ: NVDA) reported its financial results for the third quarter of fiscal 2023 (ended Oct. 30). Nvidia's largest segment is the data center, and it's still expanding at a strong pace, though nowhere near as quickly as its much smaller automotive segment. Nvidia is becoming a leader in autonomous self-driving vehicle hardware and software, and some of the world's largest car manufacturers have signed on to use it. Read More... 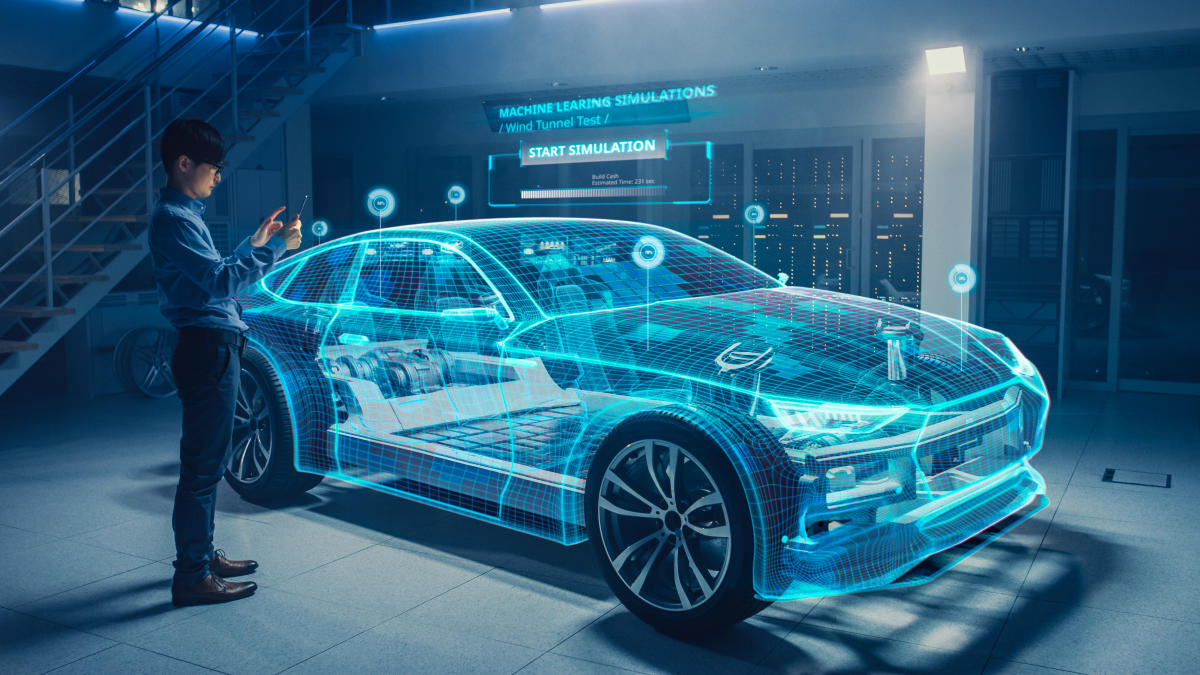 Ford Motor Co is recalling nearly 519,000 sport utility vehicles (SUVs) in the United States over fire risks from possible cracked fuel injectors and will urge owners to have their cars inspected, it said on Thursday. America’s No.2 automaker by sales said the recall covers 2020-2023 model year Bronco Sport and Escape SUVs with 3 cylinder, 1.5 liter engines, including many also recalled in April because an oil separator housing could crack and develop a leak that could cause an engine fire. Ford said when engines in the SUVs covered by the latest recall are operating, a cracked fuel injector could cause fuel or fuel vapor to accumulate near hot surfaces, potentially resulting in fire under the hood.