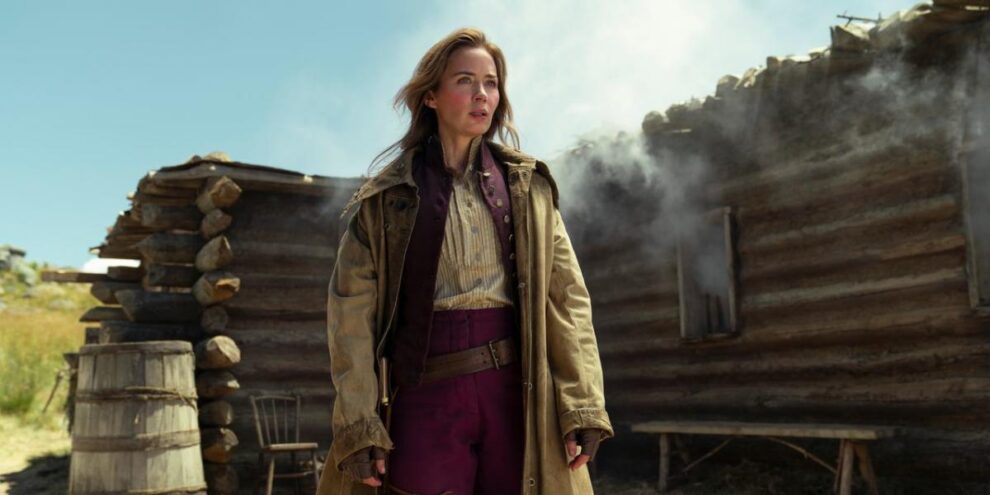 Get ready for Emily Blunt in 'The English,' Harry Styles in 'My Policeman' and much more. Read More... 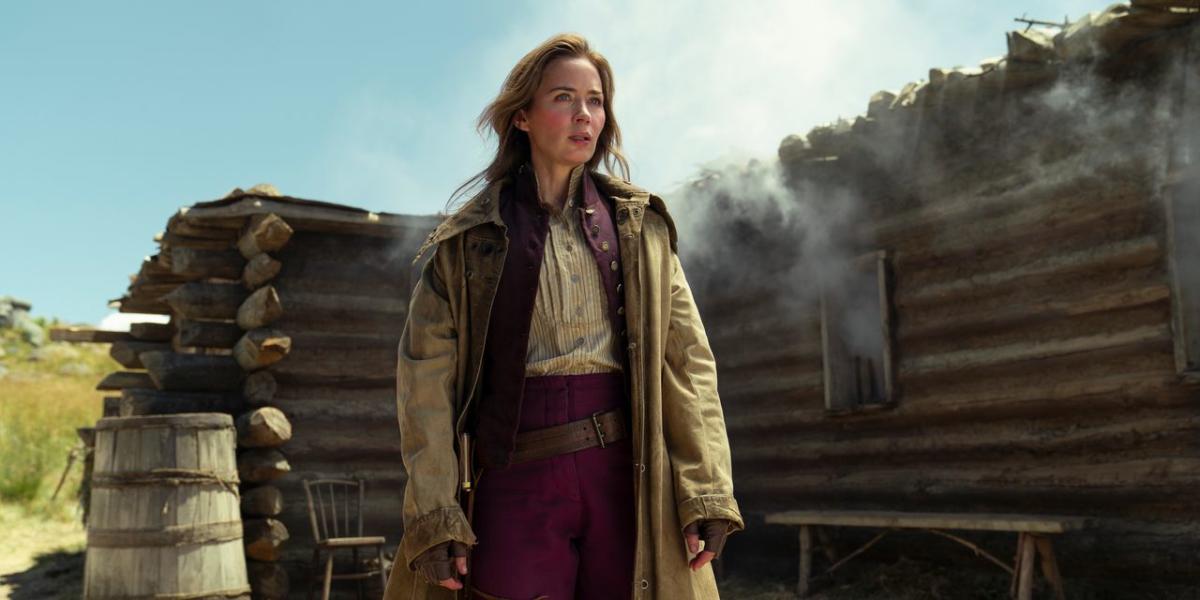 Hail to the who? Tanya Snyder drops Commanders for old name

LANDOVER, Md. (AP) Under investigation and under scrutiny like never before, team owner Daniel Snyder was nowhere to be seen at the rally that preceded the Washington Commanders’ ”homecoming” game Sunday. The second part did happen, thanks to the way backup quarterback Taylor Heinicke, starting in place of the injured Carson Wentz, rebounded from a 1-for-7 start that included a pick-6 and steered the Commanders past four-time NFL MVP Aaron Rodgers and the stumbling Packers 23-21. Washington (3-4) welcomed back dozens of former players who paraded around the stadium, then met with fans, before the game.