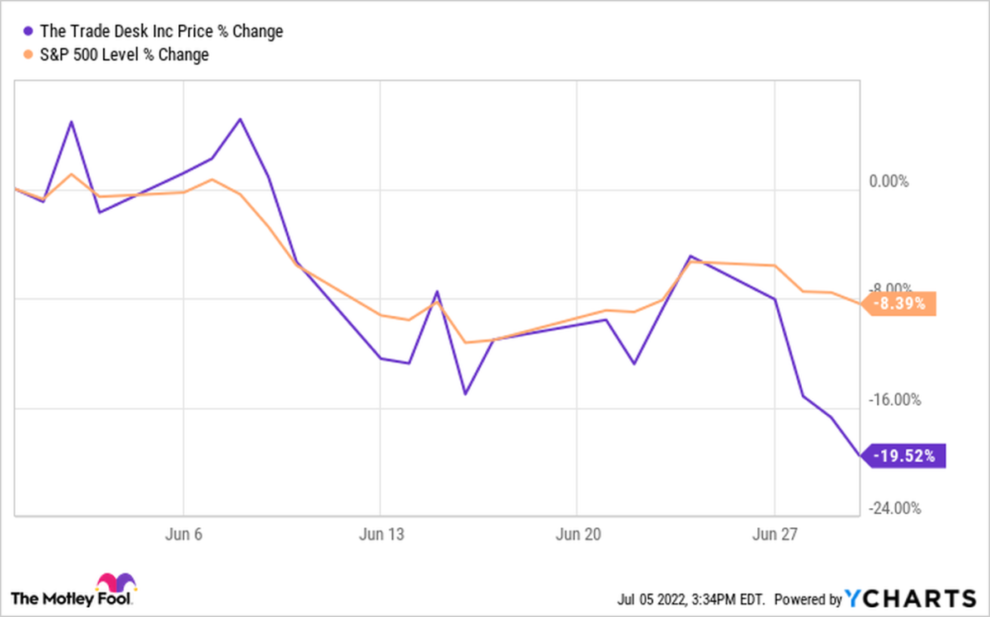 Investors are worried that companies will cut their advertising budgets in a weakening economy, and also that The Trade Desk might not land a major new partner. Read More... 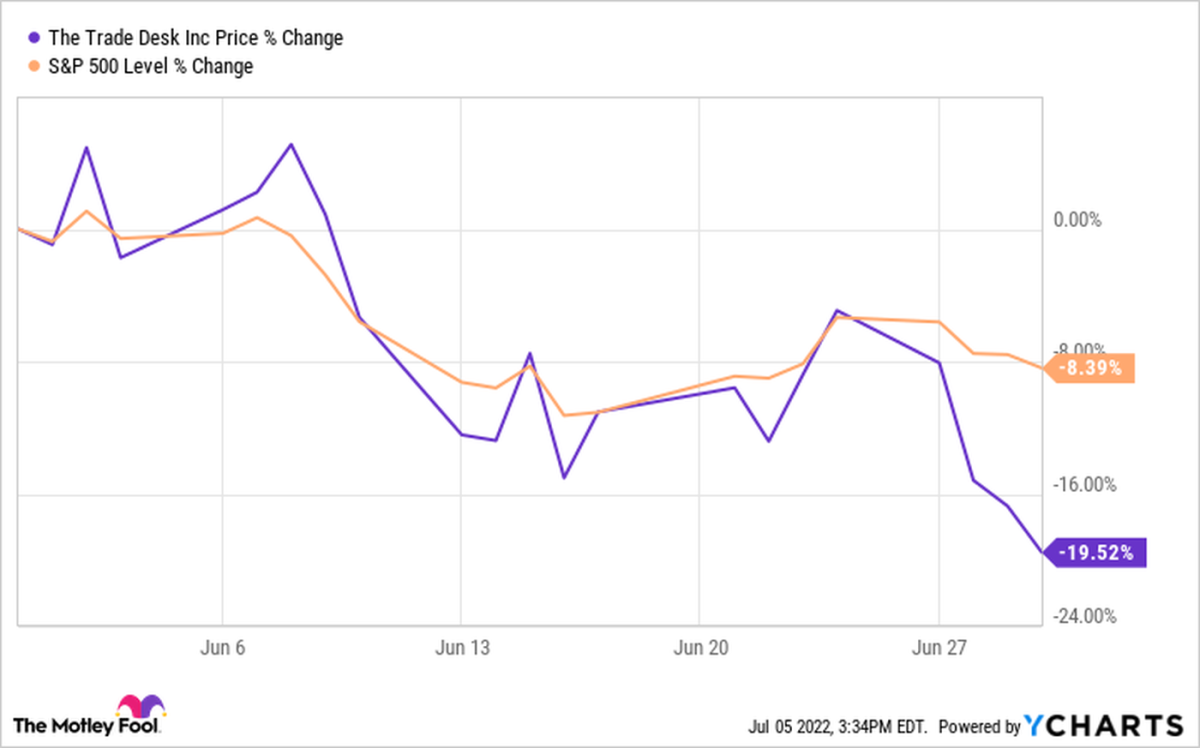 Why Google weighed in on a contentious Oregon offshore wind issue