Jefferies analyst Owen Bennett raised his rating on Tilray's stock from underperform to buy. Bennett believes the combination of Aphria and Tilray is a "perfect match," as it brings together their leading positions in Canada and international markets. With a large global geographic footprint, industry-leading operational scale, and low-cost production facilities, Tilray is poised to compete and win in the rapidly expanding cannabis market. Read More... 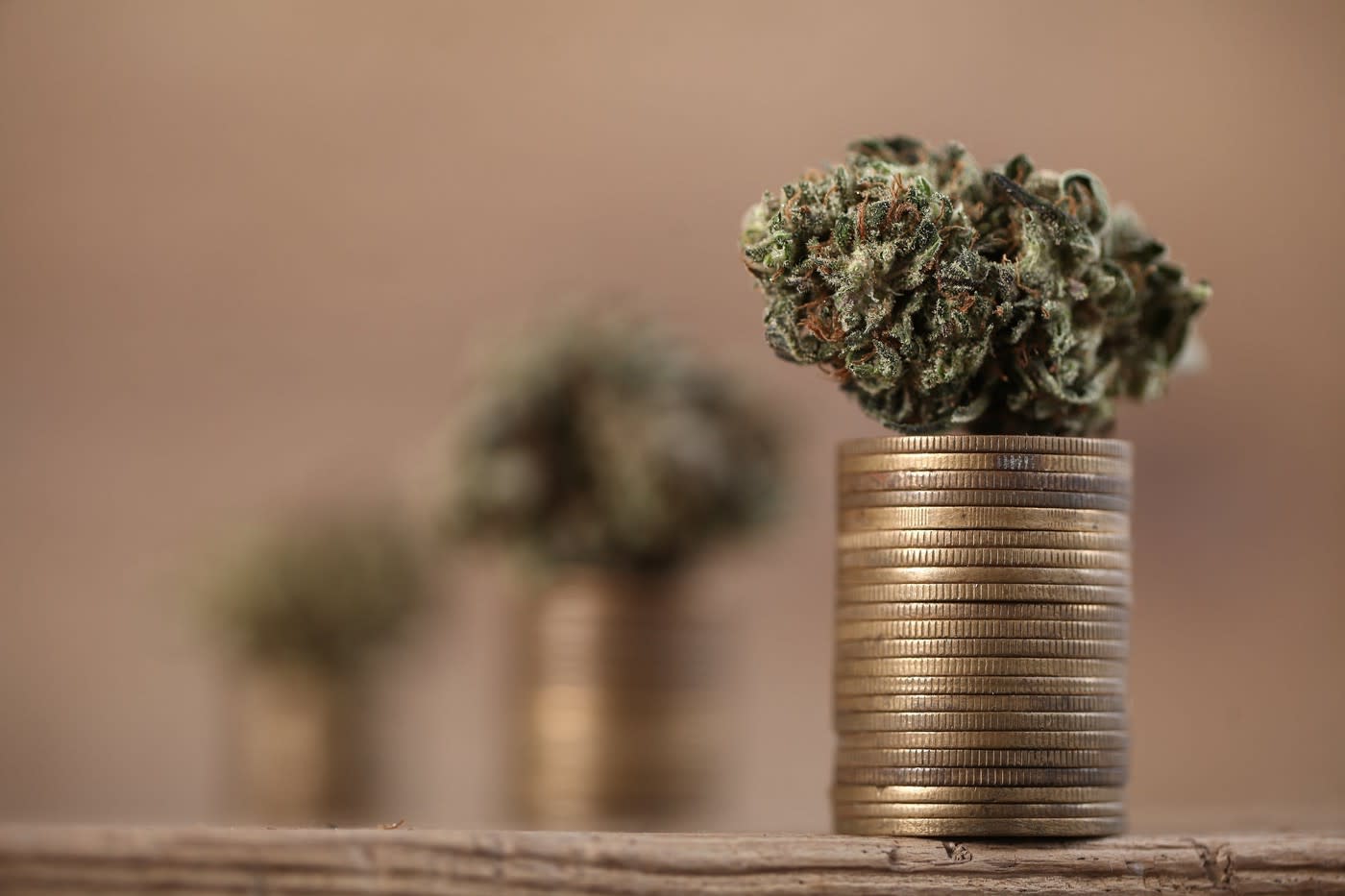 The Week In Cannabis: The New Tilray, Jazz-GW Pharma, Earnings, M&A, And More

The Moneyist: I have crypto FOMO! ‘I’m too old to sit and hope I can make up for the lost time by safely investing my little bit of money’
The Moneyist: I have a ‘mundane’ First World problem: Should I buy a $30,000 bracelet during a global pandemic?
Comment

Boasting A 29% Return On Equity, Is Netflix, Inc. (NASDAQ:NFLX) A Top Quality Stock?

The robots are coming for Deliveroo’s riders

Dispatches from a Pandemic: Fauci tells MarketWatch: ‘We should try as best as we possibly can to open up the schools’

The Moneyist: My spendthrift fiancée, 30, refused to sign a prenup. Would it be wrong to secretly put my assets in a trust?