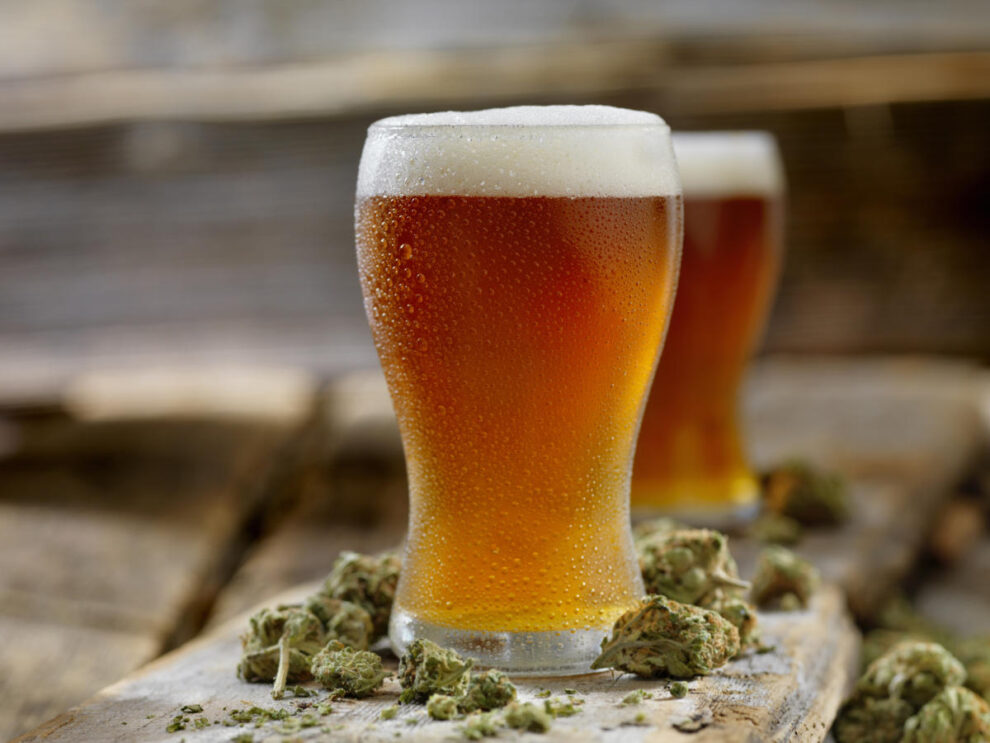 Investors will likely need to see real progress toward legalization in the U.S. for the stock to get a meaningful catalyst. Read More... 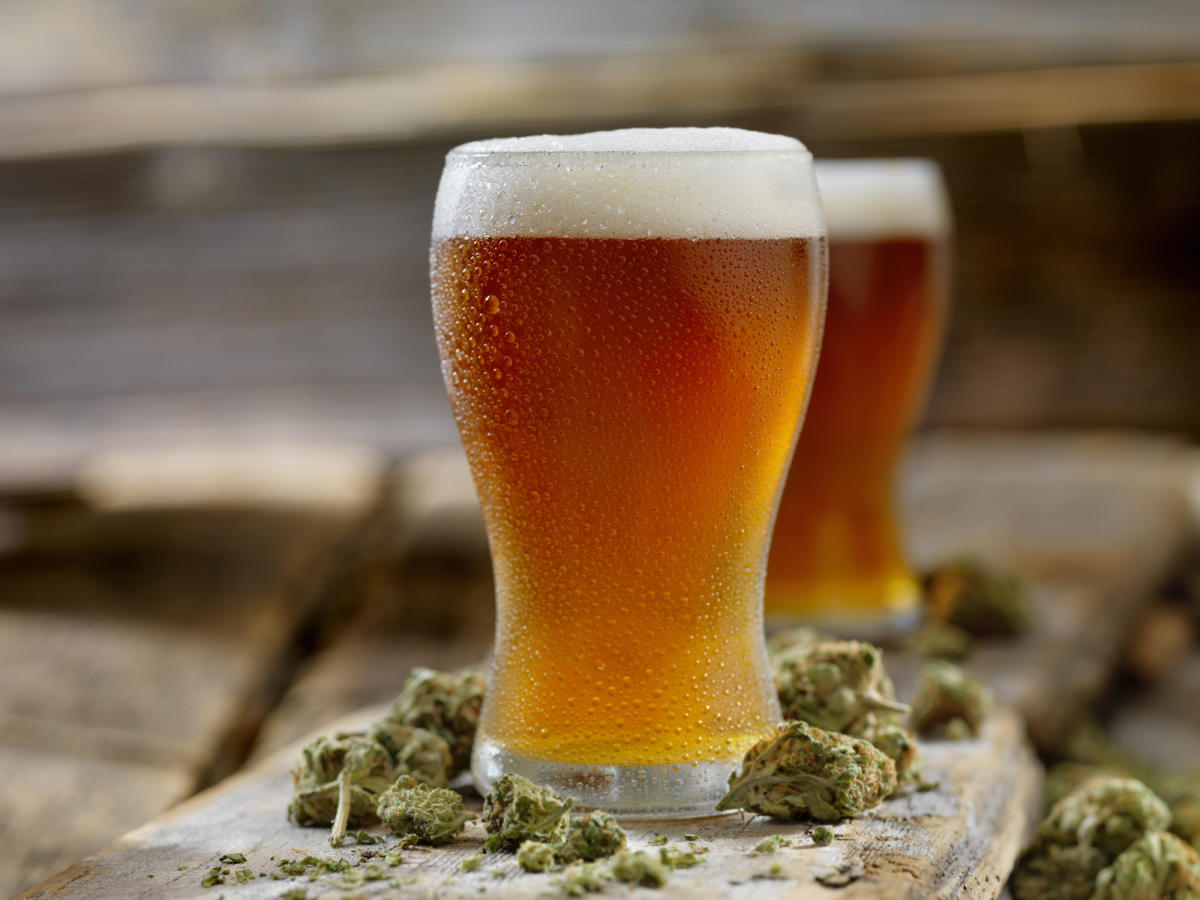 Why Salesforce Stock Was Gaining Today

Shares of Salesforce (NYSE: CRM) were moving higher Monday on reports that management might institute another round of layoffs beyond the one it announced last week, when it said it was cutting roughly 10% of its staff, or 8,000 employees. At an all-hands meeting on Thursday following that initial round of job cuts, CEO Marc Benioff seemed to suggest that more reductions could be coming. Benioff noted that about 95% of the company’s deals come from half of its account executives, implying that there’s a lot of wasteful spending at the company or underperformance among its sales force.