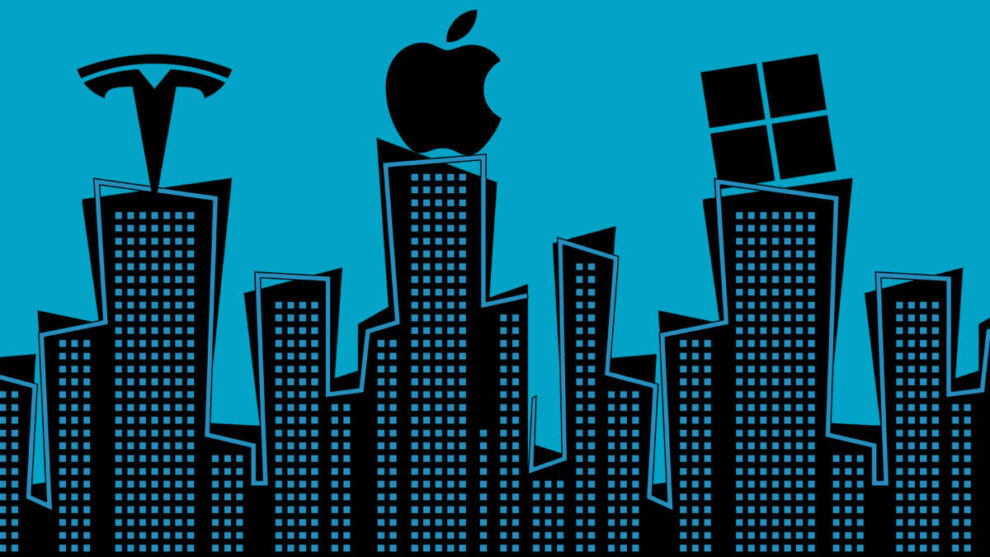 Big Tech publishes its third quarter results in a climate of anxiety about the health of the economy. Read More... 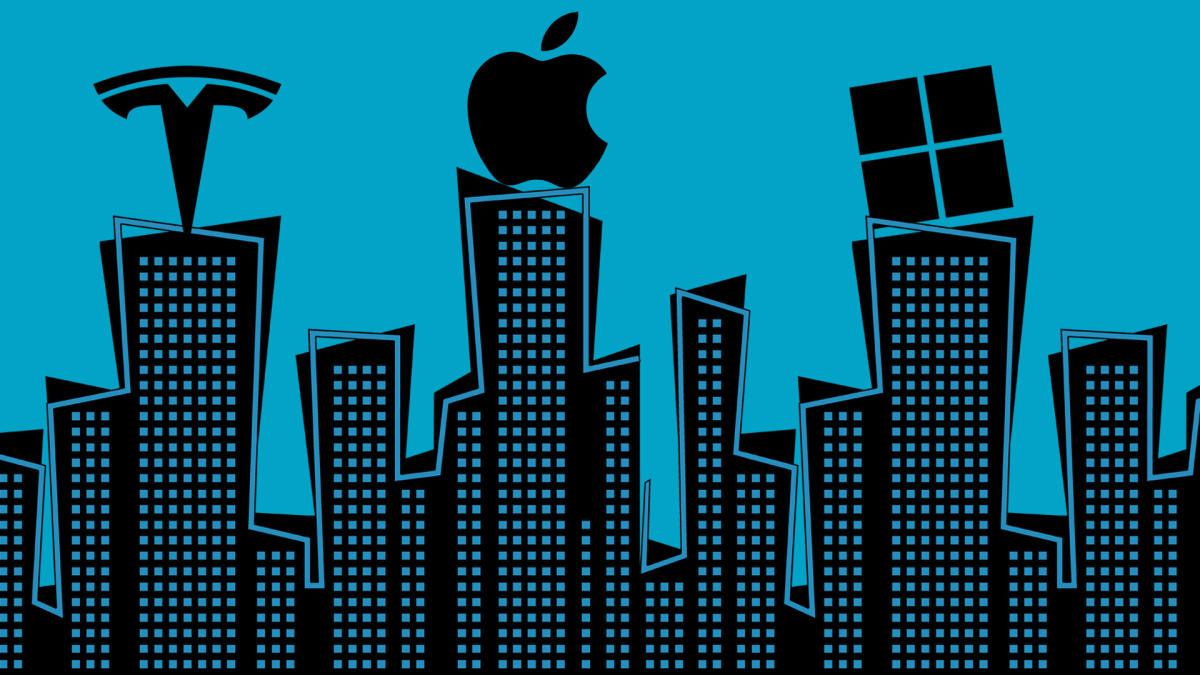 Biden signed an executive order that includes banning U.S. companies from doing business in Nicaragua’s gold industry, while U.S. Treasury Department designated the head of Nicaragua’s mining authority, along with another top government official, the department said in a statement. The order’s expanded sanctions powers could also be used to block new U.S. investment in certain sectors in Nicaragua, importation of certain Nicaraguan products or the exportation of certain items to Nicaragua, it added. 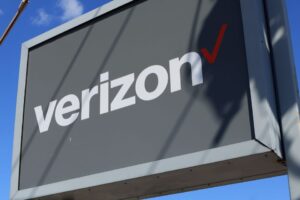 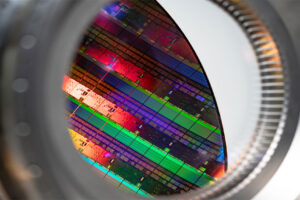 After two decades, Microsoft is once again under the FTC’s antitrust spotlight