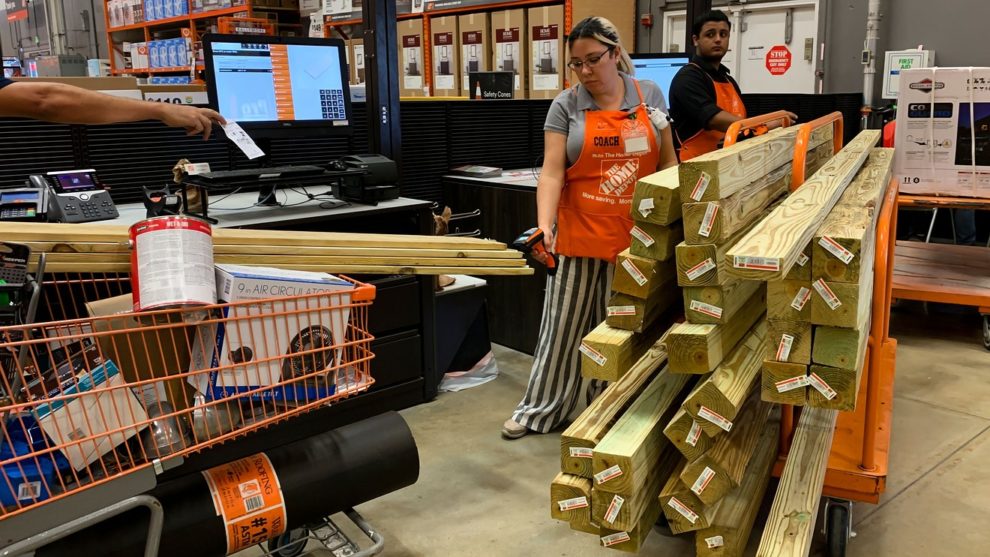 Shares of home-improvement retailers were mixed Friday, as analysts said they stand to both benefit from and potentially get hurt by Hurricane Dorian, which is expected to hit Florida over the Labor Day weekend. Read More... 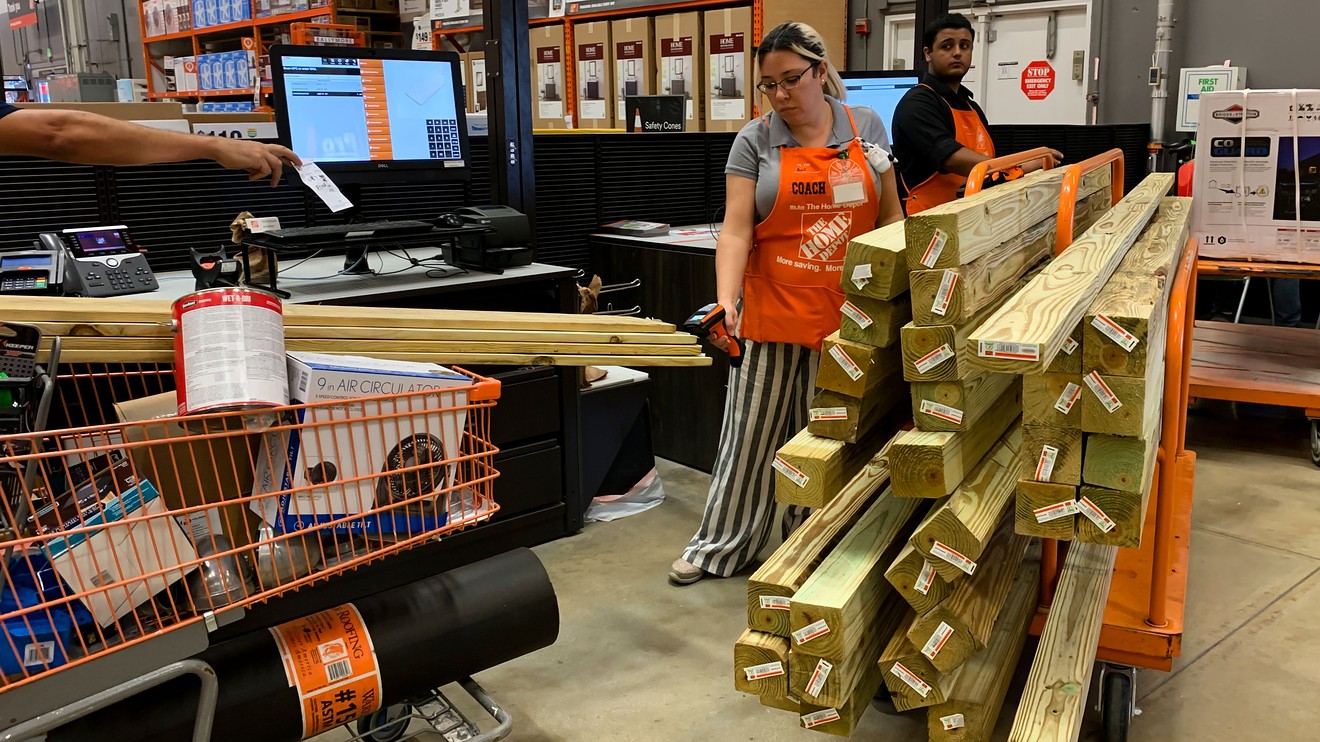 Shares of home-improvement retailers were mixed Friday, as analysts said they stand to both benefit from and potentially get hurt by Hurricane Dorian, which is expected to hit Florida over the Labor Day weekend.

Dorian is now a Category 3 storm that poses “a significant threat” to Florida and the Northwestern Bahamas, the National Hurricane Center warned in its latest advisory.

Companies like Home Depot Inc. HD, +0.06% and Lowe’s Cos. LOW, -0.56%  typically enjoy an initial sales boost during severe weather and natural disasters, as shoppers rush to stock up on batteries, flashlights and generators ahead of the event. They are later a destination for people whose homes and properties are damaged as they flock to buy lumber and flooring for repairs.

But both retail chains also have a large number of stores in Florida that may flood and be forced to close, according to Jefferies. Home Depot has 153 stores in the Sunshine State, equal to 8% of its overall U.S. network, while Lowe’s has 126 stores, equal to 7% of its U.S. network, analysts led by Jonathan Matuszewski wrote in a note to clients. Smaller rival Floor & Decor Holdings Inc. FND, +1.59% has 18 stores, accounting for 18% of its network.

“While not all stores are in communities expected to be impacted, each retailer has clear exposure,” the analysts wrote Friday.

Hurricane Matthew in the third quarter of fiscal 2017 led to an initial sales lift of $100 million for Home Depot, said the note, while Lowe’s cited a 60 basis-point lift from weather. In the third quarter of fiscal 2019, Hurricanes Irma, Nate and Harvey generated a $282 million sales lift for Home Depot and a 140 basis-point comp lift for Lowe’s.

Don’t miss: As Florida braces for Hurricane Dorian, here’s what you should pack in your ‘financial go-bag’

Still, “similar to past significant weather events, storm-related expenses will be incurred,’ said the note. “Recall, Home Depot reported costs of $167 million to drive $650 million in hurricane-sales during the second half of fiscal 2018, encapsulating the months Irma/Nate/Harvey hit and the next quarter,” said the note. “Some degree of gross margin deterioration for home improvement centers is likely given the profitability profiles of in-demand SKUs (shopkeeping units) like plywood and generators.”

See also: Here’s the science behind hurricane forecasts and calls to evacuate

It isn’t clear yet if store closures will happen, but they have occurred in the past under conditions created by the storms named Michael, Irma and Harvey, said the note.

Wells Fargo estimates the benefit for the home-improvement sector at about 10 to 50 basis points, but identifies another type of retailer as a more likely beneficiary.

“We believe benefits to Auto Parts retailers are more likely to accrue post-storm as consumers repair damaged vehicles, and in the event of vehicle replacement, Carvana CVNA, -2.10%  would be a potential beneficiary (with markets in Miami, Jacksonville, Orlando and Tampa,” wrote analysts led by Zachary Fadem.

Carvana lists and sells its cars online. Customers browse the offerings and then can have the car delivered or pick up the car from Carvana’s multistory, coin-operated vending machines. The company, which went public in April of 2017, posted sales of $986 million for the second quarter on Aug. 7, up from $475 million in the year-earlier period.

“The impact for Floor & Lighting will largely depend on the amount of water damage to homes, noting Hurricane Harvey provided an +800 basis point comp lift in the fourth quarter of 2017 (on 100%+ growth in Houston), while Hurricane Irma had limited impact (and was actually -120 basis points from store closures),” said the analysts.

The sales boost may not lead to a big increase in profit, they cautioned. Hurricane-related sales often include items that carry lower margins. And retailers may incur costs from disruption to transportation and distribution centers if they are impacted by the storm.

“Higher hurricane sales may not drive increased EBIT (earnings before interest and taxes) dollars, as the incremental margins could be offset by the additional expenses,” said Fadem.

See: Target will take a bite out of its grocery competition with Good & Gather, experts say

The Margin: #DumpStarbucks goes viral after Starbucks barista tells police to leave store because a customer ‘did not feel safe’