A House panel pushed ahead Wednesday with ambitious legislation that could curb the market power of Big Tech and force them to sever their dominant platforms from their other lines of business. Read More... 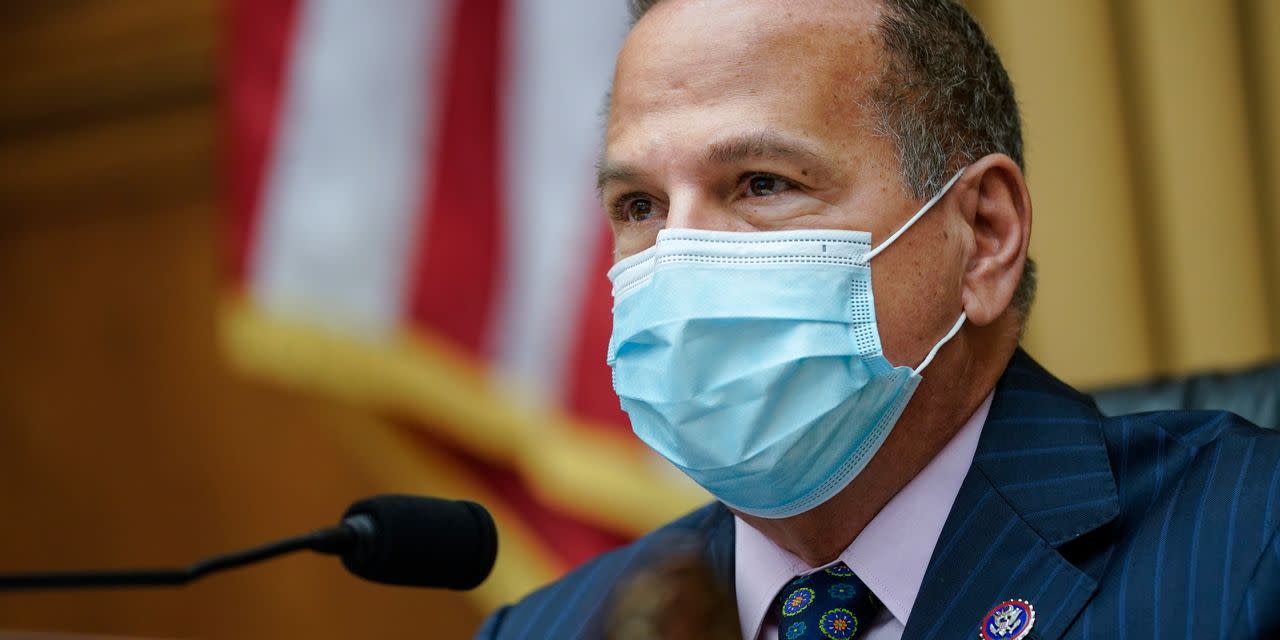 The Supreme Court on Wednesday gave the president greater power to fire the head of the agency that oversees mortgage giants Fannie Mae and Freddie Mac, ruling that the agency’s structure violates separation of powers principles in the Constitution. Writing for a majority of the court, Justice Samuel Alito said that as the justices explained in a case last year, “the Constitution prohibits even ‘modest restrictions’ on the President’s power to remove the head of an agency with a single top officer.” The ruling paves the way for President Joe Biden to remove Mark Calabria, who was nominated to head the Federal Housing Finance Agency in 2019 by then-President Donald Trump.

Disney Is On Track to Dethrone Netflix in Streaming