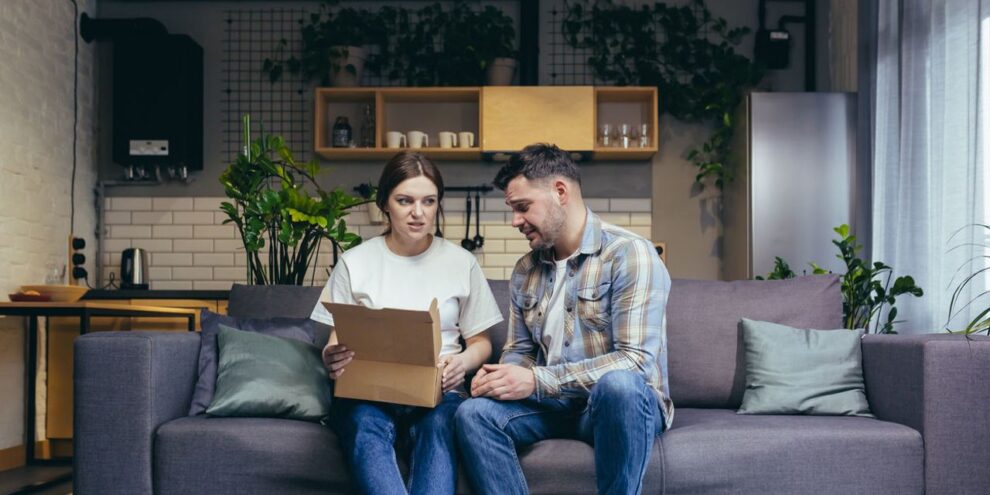 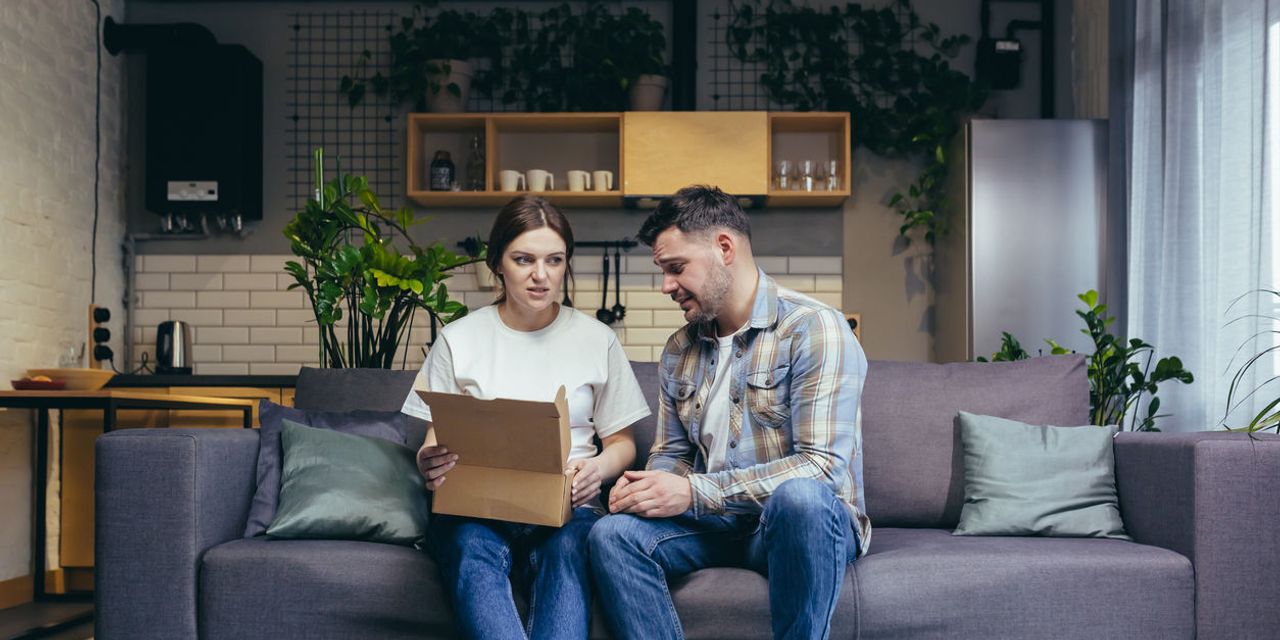 Home sellers are slashing prices as the housing sector cools, according to a research from a real-estate data firm.

More than 25% of homes on the market right now have cut their price, Altos Research found, which is in stark contrast to how prices have been climbing over the last two years.

“Rising rates and the shift in the economy has slowed down the super-eager buyers,” Mike Simonsen, co-founder and CEO of Altos Research, a real estate analytics firm, told MarketWatch. “And what we’re feeling is the speed of the shift.”

Put bluntly: “We’re shifting from a real buying frenzy to much more normal conditions,” he added.

Adding to the cooling off: On Wednesday, the U.S. Federal Reserve raised the benchmark interest rate by 0.75 percentage point, the biggest increase since 1994 as it tries to tame rising inflation from a 40-year high.

Under normal conditions, about a third of homes listed on the market for sale take a price cut before they’re sold, Simonsen explained, and when the market is hot, that drops down to 25%. This spring, however, only 14% of homes on the market took a price cut. And that’s a reflection of high demand and low inventory.

“Sellers in the last two years can overprice their home and still get offers — that condition of the frenzy is gone, so it’s a much more normal market,” Simonsen said.

With buyers slowly backing off, that percentage is now climbing, a trend also supported by research from Redfin, a real-estate brokerage. Some 21% of sellers dropped their list price during the four weeks ending June 5, which was the second-highest share on record, going back to 2015, Redin said.

Sellers will need to lower their asking price by summer’s end. “By July, expect to be back to our normal conditions nationally,” Simonsen added. “We’ve been hotter than normal for over two full years since the start of the pandemic. By August, sellers who aren’t prepared will be surprised.”

For first-time house buyers, who have seen prices gradually rise out of their reach over the last two years, there could be some relief. “If people want to buy a home, they would get outbid by maybe somebody with all-cash, or an investor,” Simonsen said. “But now, selection is increasing, competition is decreasing, and they finally have some opportunities to buy.”