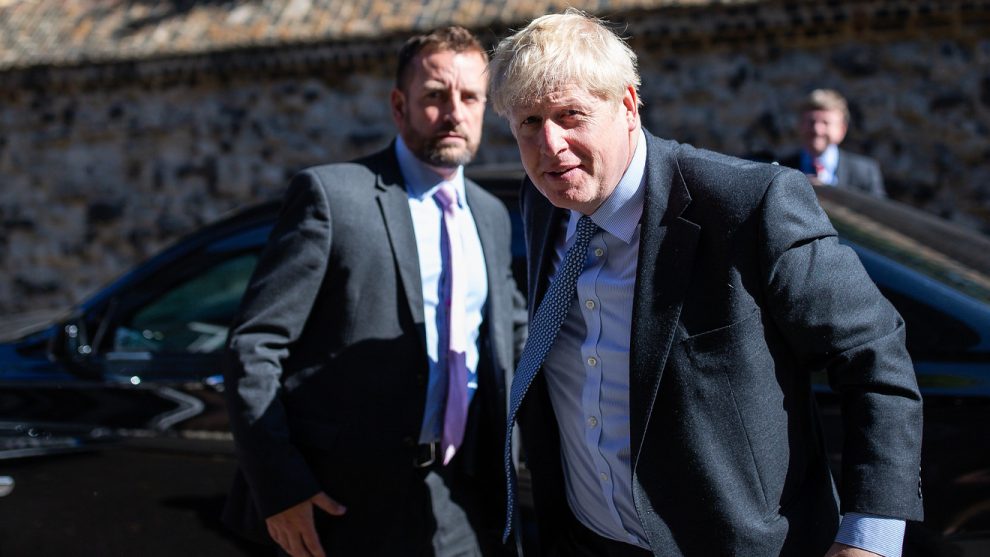 Boris Johnson is reportedly planning a host of unusual maneuvers over the next two months in his all-out push to quickly force Britain out of the EU Read More... 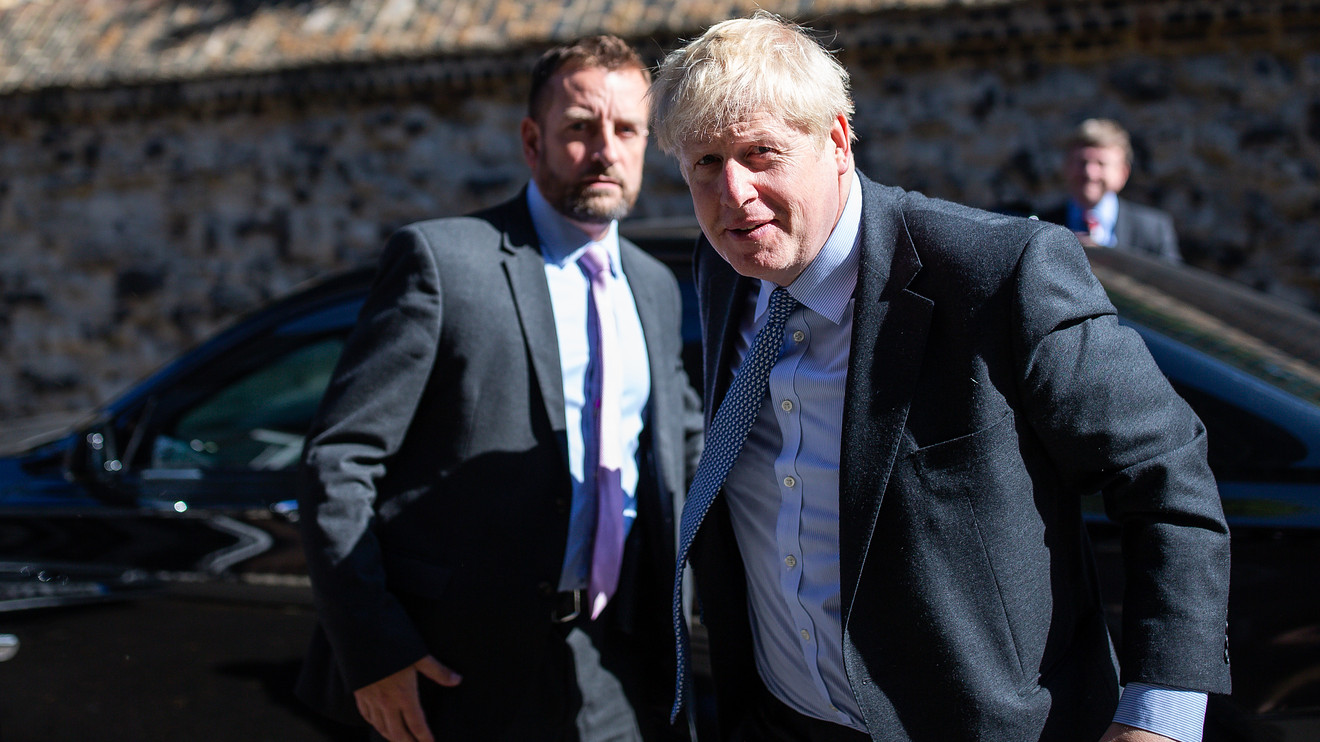 Suspending the “mother of parliaments” is just the start.

Britain’s prime minister, Boris Johnson, who on Wednesday announced a five-week shutdown of the British Parliament, is reportedly planning a host of other unusual maneuvers over the next two months in his all-out push to quickly force the country out of the EU — including simply refusing to resign if rebels bring down his government.

Parliament’s pro-EU lawmakers are also gearing up for a battle royale that will test the U.K.’s constitution to its limit.

Here we set out what could happen in the weeks ahead, with a roller-coaster ride in store for investors in U.K. assets and the British pound.

How did we get here?

In the three years since the U.K. narrowly voted to leave the European Union in a 2016 referendum, the government has tried to conclude an exit deal to ensure an orderly wrap-up on issues such as shared trade tariffs, regulations, border issues and financial commitments.

Former U.K. PM Theresa May agreed such a deal with EU leaders, but anti-EU lawmakers in her Conservative Party scuttled it and ousted her in June. Johnson came to power pledging to take the country out on Oct. 31 without a deal if necessary.

Most economists say a “no-deal” Brexit will be highly disruptive to trade and risks an immediate recession in the U.K. For the past few years, the pound GBPUSD, -0.0493% GBPEUR, +0.1543%   has tended to slide whenever this seems more likely.

Could Johnson be forced to postpone Brexit Day?

Parliament will now be suspended from around Sept. 10 to Oct. 14. Lawmakers are due to return from summer recess on Sept. 3. That leaves five working days for the rebels — who oppose leaving with no deal — to act.

The rebel alliance, spearheaded by the Labour Party leadership and Dominic Grieve, a pro-EU Conservative who was previously the government’s attorney general, aims to pass a law forcing the government to ask the EU to postpone Brexit Day.

Despite the tight time scale, they believe it can still be done, the Financial Times reported. A previous effort to delay Brexit, in April, was successfully steered through parliament in just a few days.

Johnson’s government is taking the threat seriously, and is exploring several options to defeat the rebels next week, according to the Times newspaper. It could try to filibuster the bill in the House of Lords, though this tactic failed in April. In theory Johnson could even use his powers to appoint a raft of new pro-Brexit members of the Lords, though in practice, he too would face time constraints on this.

If the bill passed parliament, the government has also reportedly quizzed lawyers on whether it could stall on presenting the law for the signature of the Queen — which is usually a simple formality. It is unclear whether that could work.

Johnson is also considering other ploys, according to a report from BuzzFeed News, such as introducing a new “emergency” government budget — which would take up parliamentary time — or even creating new public holidays, during which parliament cannot sit.

Could the suspension of parliament be undone?

That is the aim of legal challenges begun in recent weeks, one in Scotland led by the Scottish National Party, and the other in the English courts, led by the London fund manager and pro-EU campaigner Gina Miller.

Either one or both cases could end up in the U.K.’s Supreme Court. Miller has a record of success; in 2017, she won a legal judgment that the government had to secure the approval of parliament before it could begin the EU withdrawal process (it did so).

Because of the tight time scale, both are seeking interim rulings that the suspension of parliament cannot go ahead until their cases are fully decided.

Could the government fall?

If Johnson succeeds in heading off the threat of legal challenges, and new laws that would tie his hands, the rebels’ nuclear option is to table a vote of no-confidence in his government, which could bring it down.

The Conservative Party is just shy of a majority, and has an alliance with the DUP, a small Northern Irish party. But the opposition is much more fractured.

The rebels would need the Labour Party, Scottish National Party, Liberal Democrats and a host of other smaller parties and independent lawmakers to unite, and add the votes of at least a couple of Conservative rebels. It is a big ask but Johnson’s controversial suspension may have made it more likely.

However, Johnson has a strategy for dealing with this threat, according to the Times — he may simply refuse to resign.

When a U.K. government loses a confidence vote, Members of Parliament have 14 days in which to try to form an alternative administration. Usually that would be led by the leader of the largest opposition party. But the rules state that any PM candidate must “clearly” have the support of the largest number of MPs.

The magic number is the Conservative-DUP alliance’s 320 votes, according to Robert Craig, a constitutional expert at the London School of Economics. The combined total of all the potential opposition rebels in Parliament is 319. If the alliance can win over enough pro-EU Conservatives to support a new government, the Queen has a duty to dismiss Johnson and appoint their alternative PM.

But that would be a big step for the Conservative rebels, who would almost certainly face ejection from their own party and the loss of their seats in the next election.

If no alternative government can be formed, fresh elections must be called after the 14-day period has expired.

Johnson is betting the fractured opposition won’t be able to come together around a unity candidate. If they don’t, he is reportedly planning to schedule that new election for early in November — after Brexit day, when the battle will be over.

The Zacks Analyst Blog Highlights: Costco, PayPal, NextEra, Southern Copper and Loews
BookWatch: The U.S. can slash health-care costs 75% with 2 fundamental changes — and without ‘Medicare for All’
Comment

Target CEO: The US trade war creates ‘uncertainty’ and ‘complexity’