Amazon (NASDAQ: AMZN) made its second multibillion-dollar investment in streaming content of the year with the acquisition of MGM Studios for $8.45 billion. The deal follows Amazon's renewed partnership with the NFL for exclusive rights to an expanded Thursday Night Football schedule, starting with the 2022 season, which will cost about $1 billion per year. It's all part of a strategy to transform Prime Video from a Prime add on to a must-have streaming service. Read More... 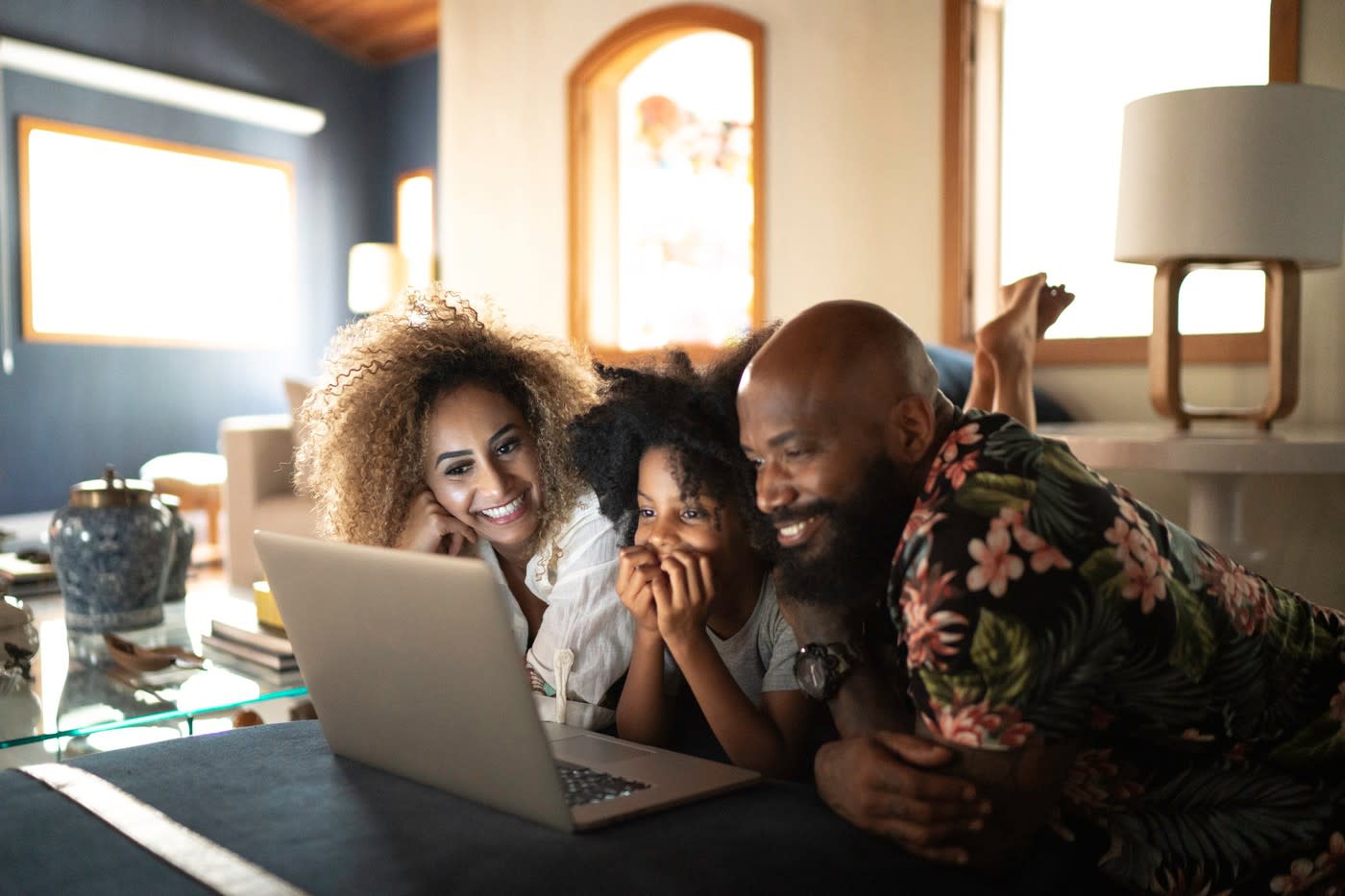 (Bloomberg) — Sign up for the New Economy Daily newsletter, follow us @economics and subscribe to our podcast.A gauge of China’s manufacturing industry was little changed in May as soaring input prices weighed on smaller factories, suggesting the economy’s recovery momentum might have peaked for now.The official manufacturing purchasing managers’ index slowed slightly to 51 in May. the National Bureau of Statistics said Monday. The non-manufacturing gauge, which measures activity in the construction and services sectors, climbed to 55.2. Readings above 50 indicate an expansion in output.The official manufacturing reading pointed to a stabilization in output, with the fewer working days in the month compared to April possibly affecting the results. Recent rapid increases in commodity prices are weighing on the profitability of companies, especially those that purchase raw materials like metal ores or coal, while new orders from overseas fell into contraction territory despite the rebound and reopening in the U.S.The data confirms that “the pace of the economic recovery in China has been slowing,” Qu Hongbin, co-head of economics research at HSBC Holdings Plc, said in an interview with Bloomberg TV. “We are already past the peak of recovery momentum in China.”The sub-index of small enterprises dropped to 48.8 from 50.8 in April, which “reflects manufacturing small business still lacking sustainable growth momentum,” Zhao Qinghe, senior statistician at the National Bureau of Statistics, said in a statement.What Bloomberg’s Economists SayChina’s PMIs confirmed the recovery extended into May — but also contained new seeds of concern about the economic outlook. The manufacturing PMI showed a range of weaknesses despite the broadly stable headline, suggesting plateauing growth momentum. The non-manufacturing sector picked up — potentially taking over as the primary driver of this stage of recovery.– Chang Shu, chief Asia economistClick here for the full reportAn aggregate index combining eight early indicators tracked by Bloomberg shows that economic momentum eased slightly in May. Surging raw material prices squeezed profits, while businesses turned more cautious, and property and car sales underperformed.The index for manufacturers’ input prices jumped to 72.8 in the month, the highest since 2010. This points to “higher inflationary pressure” as commodity prices surged, Bruce Pang, head of macro and strategy research at China Renaissance Securities Hong Kong, wrote in a report Monday.A sub-index of new export orders for factories fell into contraction, down to 48.3 in May from 50.4 in the previous month, while new orders were at 51.3. The construction sector strengthened, reversing its decline from a peak in March. A sub-index of manufacturing employment was at 48.9, the same as non-manufacturing employment.Click here for a breakdown of China’s PMI resultsGrowth risks are building in the second half of this year, according to Lu Ting, chief China economist at Nomura Holdings Inc., who thinks pent-up demand is set to subside and export momentum will weaken as developed countries shift to consume more services than goods.The government’s property tightening measures will be a drag on growth, and surging raw material prices will also suppress real demand, he said in a report Monday before the data. Nomura forecasts growth to slow to 5.3% in the fourth quarter from an estimated 8.1% in the second quarter.On top of softening new orders, exporters also face the risk of greater volatility in the yuan exchange rate, Iris Pang, chief economist for Greater China at ING Bank NV, said in a note Monday. The People’s Bank of China intensified warnings on the recent gains in yuan over the weekend, after it surged to a five-year high against a basket of trading partners last week.“Exporters are now at a crossroads deciding whether to covert their dollar receipts to take profits on their appreciated yuan revenues, or to hold on for longer if the dollar is going to weaken further,” said Pang.The services sector has been recovering this year with further reductions in the restrictions on domestic travel releasing some pent-up demand such as a surge in travel over the May Labor Day holidays, which exceeded pre-pandemic levels. However, that pickup in domestic consumption is still lagging behind the pickup in the industrial sector.(Updates with comments on yuan in the 11th and 12th paragraphs)More stories like this are available on bloomberg.comSubscribe now to stay ahead with the most trusted business news source.©2021 Bloomberg L.P.

Europe Markets: European stocks struggle Monday, but head for fourth-straight monthly win
Buy This, Not That: Here’s exactly how to get the best prices on Amazon, according to a veteran deal pro
Comment

: Instagram ‘exploring’ a version of app for kids under 13