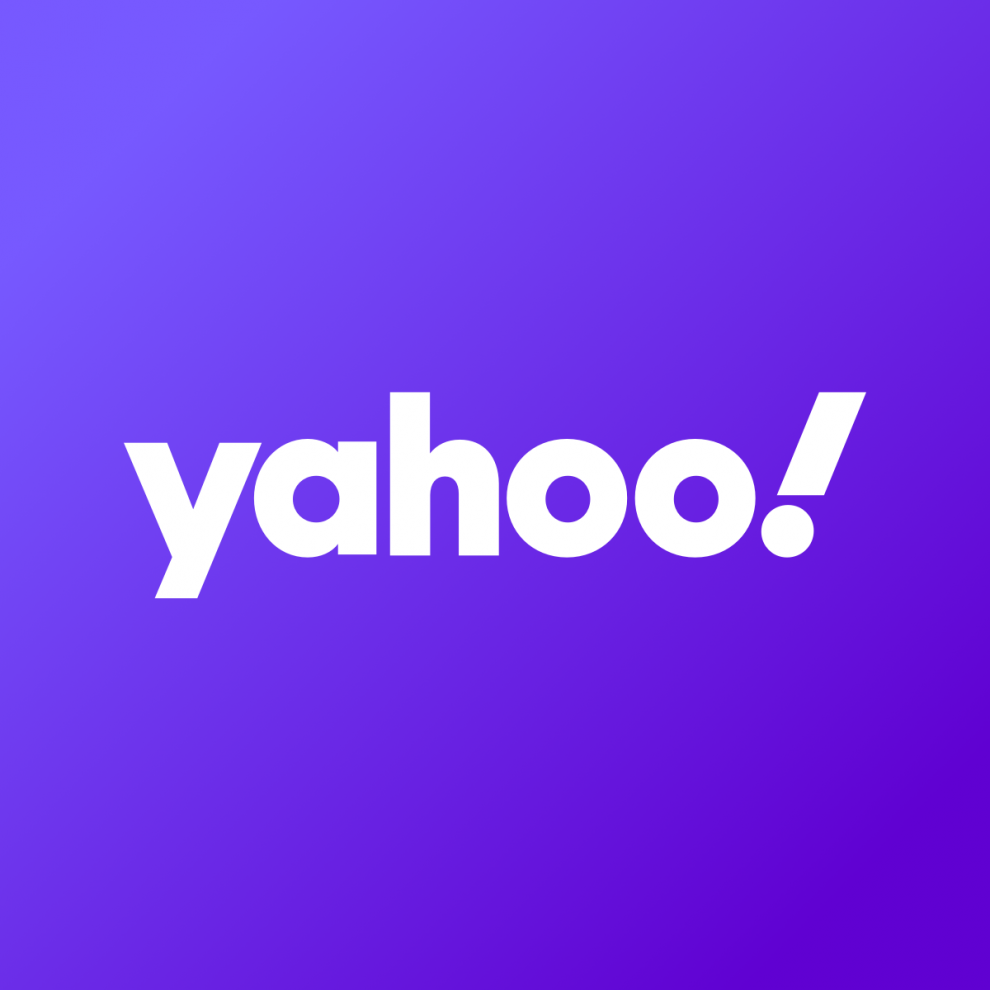 Nikola’s History of Discrepancies Has Been in Plain Sight 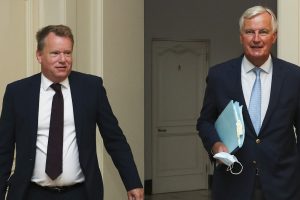 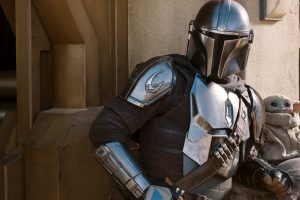 U.S. Cases Steady With Deaths Heading for 200,000: Virus Update
Netflix doesn’t have commercial breaks, but that doesn’t mean it won’t have ads
Comment

NewsWatch: Fauci tells Americans to ‘hunker down’ this fall and winter: ‘It’s not going to be easy’

Twilio Announces Launch of Offering of $1.25 Billion of Its Class A Common Stock