Court documents reveal the star has had to pay a high price — emotionally and financially. Read More... 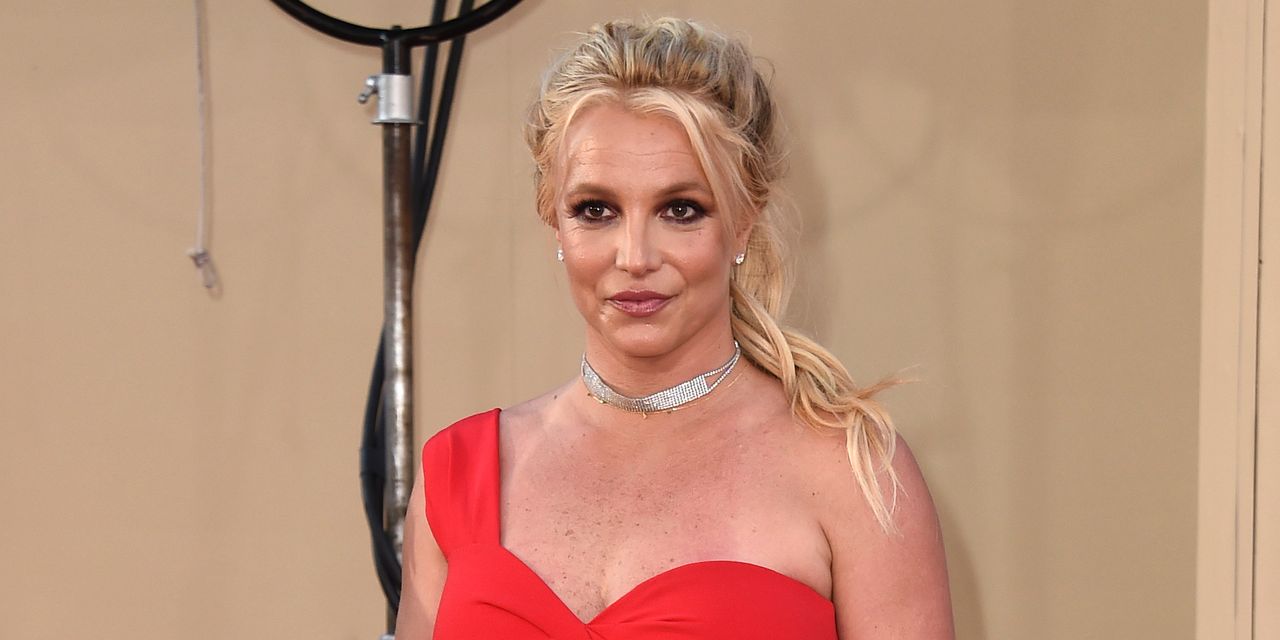 Pop icon Britney Spears made headlines after she appeared in court Wednesday and revealed to a judge just how much her conservatorship has cost her — both emotionally and financially.

“I’ve been in shock. I am traumatized,” she said, in the middle of her 24-minute statement. “It’s been 13 years. And it’s enough. It’s been a long time since I’ve owned my money.”

In 2008, after Spears’s public struggles with mental health, the pop star’s father, Jamie Spears, gained legal status as her conservator. As a result, Spears has been unable to control her own assets for the past 13 years — and she has a net worth of $60 million, according to Forbes.

“I shouldn’t be in a conservatorship if I can work and provide money and work for myself and pay other people — it makes no sense,” she told the judge on Wednesday. “The laws need to change.”

Also read: The hearing for Britney Spears and her ‘toxic’ conservatorship case approaches — why all Americans, especially older ones, should stay tuned

Documents reviewed by Forbes revealed that Jamie Spears has been paid at least $5 million since the start of the conservatorship in 2008. A year later, according to Forbes, Spears started to make monthly $16,000 payments to her father. Those, over 12 years, have added up to $2.4 million.

Spears alleged that her father often forced her to do things she didn’t want to do, threatening to block her access to her money if she didn’t follow his rules. And she said restrictions were placed on her, including that she wasn’t allowed to carry her own credit card, was forced to use an IUD despite wanting to have another baby, and she had to participate in various rehabilitation programs.

“How come I was always threatened by my dad and anybody that participated in this conservatorship? If I don’t do this, what they tell me to enslave me to do, they’re going to punish me,” she said.

Spears added that she felt she had no choice but to do the “Piece of Me” concert residency in Las Vegas from 2013 to 2017. According to the New York Times, Spears’s father took 1.5% of the residency’s gross ticket and merchandise sales, from which he made at least $2.1 million. Two years before that, he took a 2.95% commission from his daughter’s “Femme Fatale” tour, making an estimated $500,000.

Aside from payouts to her father, Spears has had to pay millions of dollars to lawyers since the start of her years-long legal battle. One court document said she paid nearly $332,000 to her lawyer, Samuel D. Ingham III, for his services between 2016 and 2018. It is estimated that Spears has paid Ingham at least $3 million in legal fees since 2008, according to the New York Times.

Ingham is facing scrutiny for failing to take action for Spears, after she told the judge on Wednesday, “I didn’t know I could petition the conservatorship to be ended. … My attorney says I can’t — it’s not good.”

Now experts are saying Spears may have been robbed of her right to petition the conservatorship, as well.

“It’s certainly troubling that this has gone on for so long if she has wanted to end it,” Rebekah Diller, an expert on guardianships, reportedly told the New York Times. “It’s hard to know exactly what’s gone on behind closed doors, but in general one would hope she has been told that throughout the years, because it’s a critical right she was entitled to.”

Additionally, as the conservatee is usually responsible for paying the fees of a conservator’s attorneys, Spears has had to pay hundreds of thousands of dollars for her father’s legal representation. Forbes reports that she paid at least $170,000 in late 2018 to Freeman, Freeman and Smiley, the law firm representing Jamie Spears.

A lawyer for Jamie Spears has claimed the father grew his famous daughter’s assets. At the start of the conservatorship, the pop star’s “estate was nearly out of funds and cash equivalents,” Jamie Spears’s attorney wrote in a court filing in 2018.

“Extraordinary skills have been employed by all in order to achieve the results enjoyed at the present time. … [Jamie Spears] has had many months at a time where all of his professional time was spent in services rendered exclusively to the conservatee,” the document reads.

Jamie Spears “is sorry to see his daughter suffering and in so much pain,” Forbes quoted the father’s lawyer as saying. “Mr. Spears loves his daughter and misses her very much.”

Although it’s not a comprehensive tally, Spears has been estimated to have lost millions over the course of her 13-year conservatorship. And experts say that cost doesn’t compare to the emotional toll the experience has taken.

As an investigator who spoke with Spears in 2016 wrote: “She articulated she feels the conservatorship has become an oppressive and controlling tool against her,” according to court records reviewed by the New York Times. “She is ‘sick of being taken advantage of’ and she said she is the one working and earning her money but everyone around her is on her payroll.”

The next hearing for Spears’s conservatorship case is scheduled for July 14, according to ABC News.