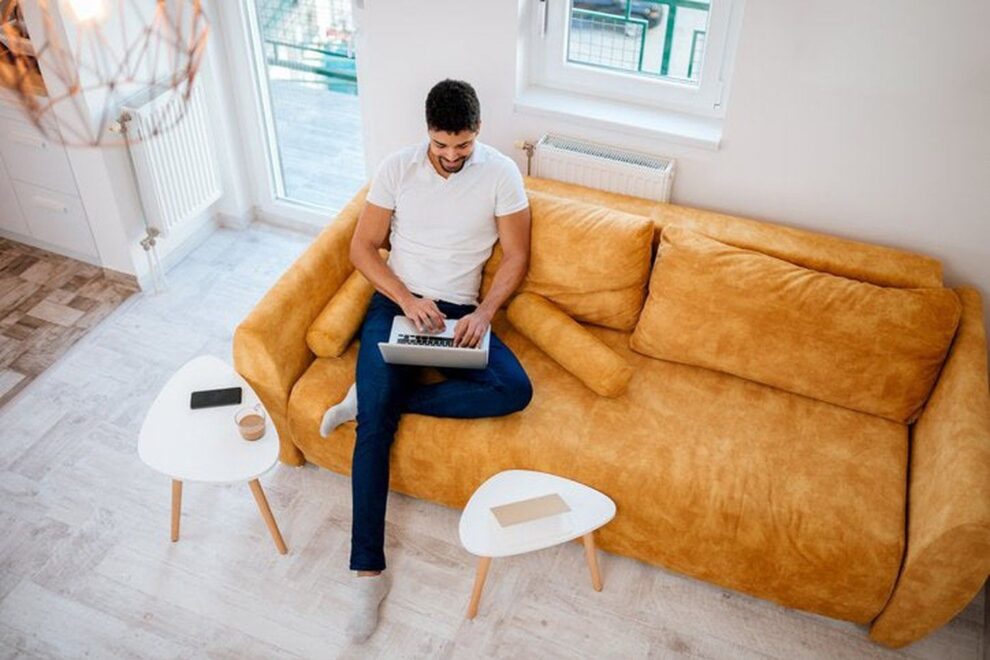 Rather than brave the stores, I turned to Amazon. Since I'm a Prime member, I'm eligible for two-day shipping, and I found that it was much easier to search Amazon once a day rather than get in my car, hop from store to store in the hopes of snagging paper products, and risk exposure in the process. Read More... 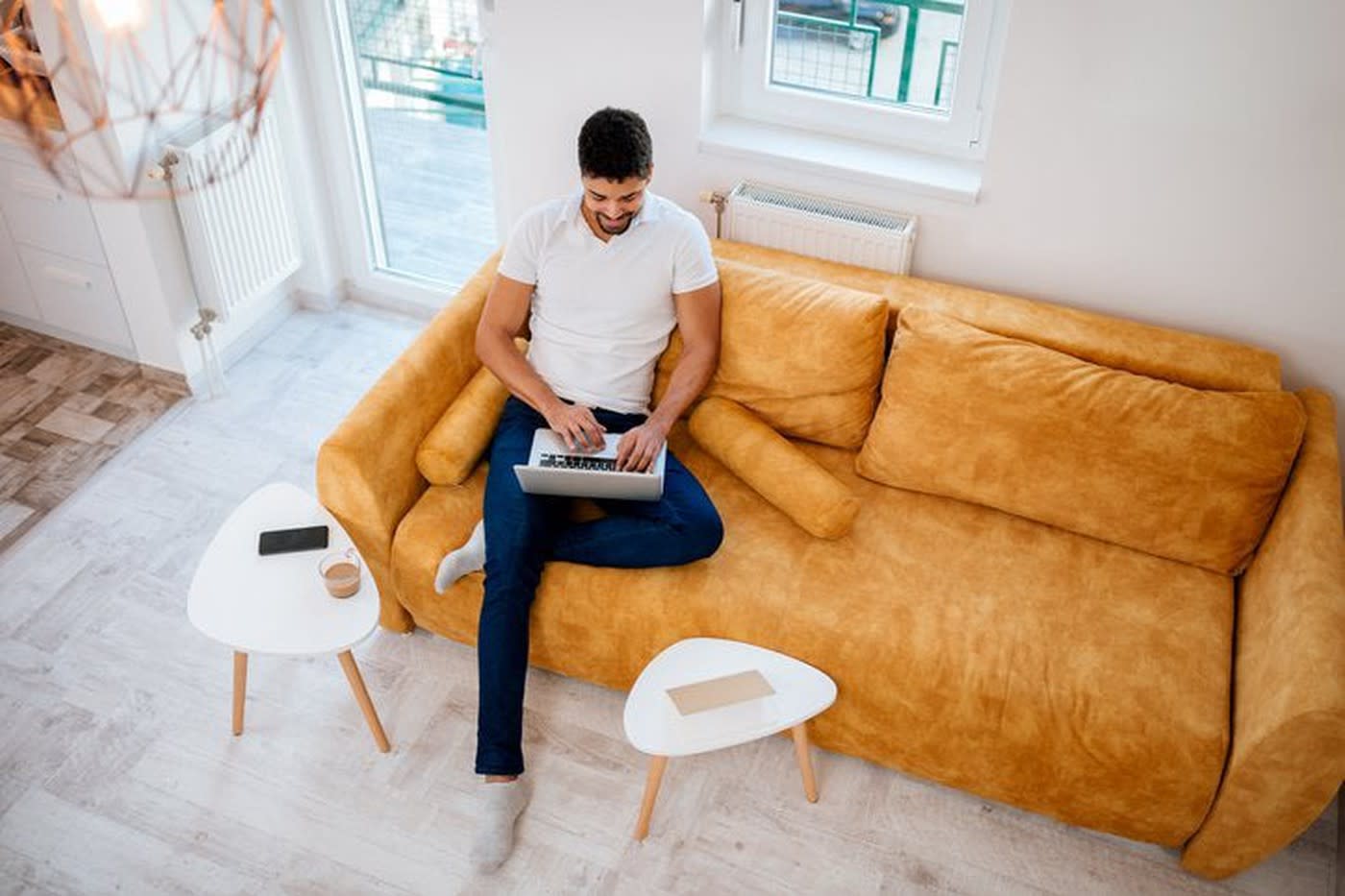 Tilray Back in the Negative, Reverses Positive Trend after Earnings

Still hearing people say coronavirus is just like the flu? They’re wrong — and here’s why