Learn how to read Netflix's income statement and use it to evaluate the company's current financial condition. Read More... 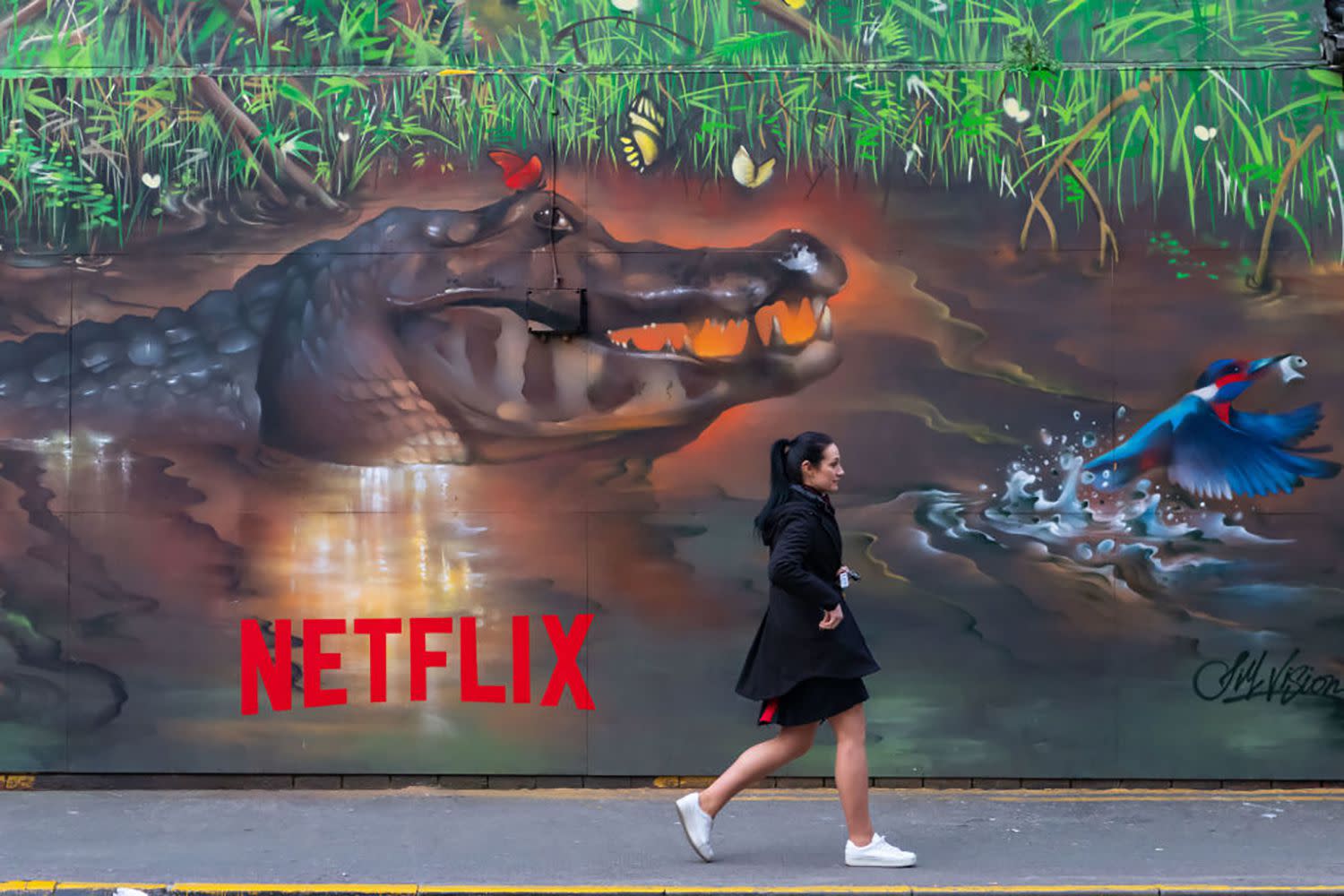 Treasuries Primed for Smooth Auctions Even as Caution Abounds

(Bloomberg) — Treasuries rallied ahead of this week’s debt auctions, adding to confidence that the market can digest supply unscathed.The U.S. sells $60 billion two-year bonds on Tuesday, followed by offerings of five-year debt on Wednesday and seven-year notes on Thursday. Yields on seven-year Treasuries fell 5 basis points to 1.29%, mirroring declines across the curve. It’s a far cry from price action in the run-up to last month’s disastrous sale, when yields were already up 14 basis points ahead of the auction deadline.Treasury yields are pulling back from pandemic-era highs seen last week, aided by renewed demand for havens amid turmoil in Turkey and extended lockdowns in Europe. That’s prompting some strategists to reconsider the extent of the selloff, helping shore up sentiment heading into this week’s sales.“Weak auctions are almost always overblown — they simply tell you that at that time, on that day, there wasn’t as much demand as expected,” said Mike Riddell, portfolio manager at Allianz Global Investors. “You can’t read much into the seven-year auction disaster either, because this came at a time of near unprecedented rates volatility.”Read More: Treasury Strategists Weigh Fading the Selloff: Research Roundup‘Well Anchored’With two-year yields higher by 3 basis points since the last sale and short-end maturities likely to be “well anchored” by the Federal Reserve outlook, the auction will be digested with relative ease, wrote JPMorgan Chase & Co. strategist Jay Barry in a note to clients.Federal Reserve Chairman Jerome Powell said the U.S. economic recovery has exceeded expectations, though it’s far from complete, in prepared testimony to be delivered Tuesday to the House Financial Services Committee.In forecasts released last week, Fed policy makers projected that the economy will grow 6.5% in 2021. It has also said it will keep short-term interest rates pinned near zero until the labor market has reached maximum employment and inflation has risen to 2%While Tuesday’s sale may go without a hitch, Aberdeen Standard Investments money manager James Athey says its successors later this week may encounter more of a challenge.“Investor caution around Treasury supply events is likely to remain elevated,” Athey said. “The dovish stance of the Fed with respect to rate policy is somewhat supportive for shorter dated Treasuries, while their comfort with rising yields at the long end on top of rising growth and inflation expectations create a much less conducive environment for the belly.”Seven-Year WeaknessPre-auction weakness set the tone for February’s seven-year sale, which saw the smallest bid-to-cover ratio on record. Allotment data released in March show foreign demand had plummeted to just 8%, the lowest since at least 2009. The equivalent for domestic investors fell to 49%, its lowest since May 2020.Contrary to the narrative that demand was already stalling, the six-month moving average of foreign interest had been in an uptrend, while the domestic measure was stable. That suggests the slump in buy orders may have been a one-off event, with investors probably spooked by the significant volatility on the day.A successful seven-year auction may signal the market is stabilizing after three months of rising yields, said Chris Iggo, chief investment officer of core investments at AXA Investment Managers.“If not, then the Fed has more to do in terms of messaging and it would add to the argument that 10-year benchmark yields will go through 2%,” he said.(Updates throughout, adds comment from from Aberdeen Standard, AXA and Allianz Global.)For more articles like this, please visit us at bloomberg.comSubscribe now to stay ahead with the most trusted business news source.©2021 Bloomberg L.P.

Best New Ideas in Retirement: When Social Security isn’t enough — here are the best ways to close the racial retirement gap
: ‘Plexiglass will stay up for a while’: Shoppers remain anxious about COVID but head back to stores
Comment

Tesla, gold and the dollar soar—an ‘everything rally’ has some stock-market investors fearing how it all ends

Got $3,000 to Invest? These 3 Stocks Could Deliver Explosive Gains

Soccer-Bundesliga set to get lower price for domestic TV rights