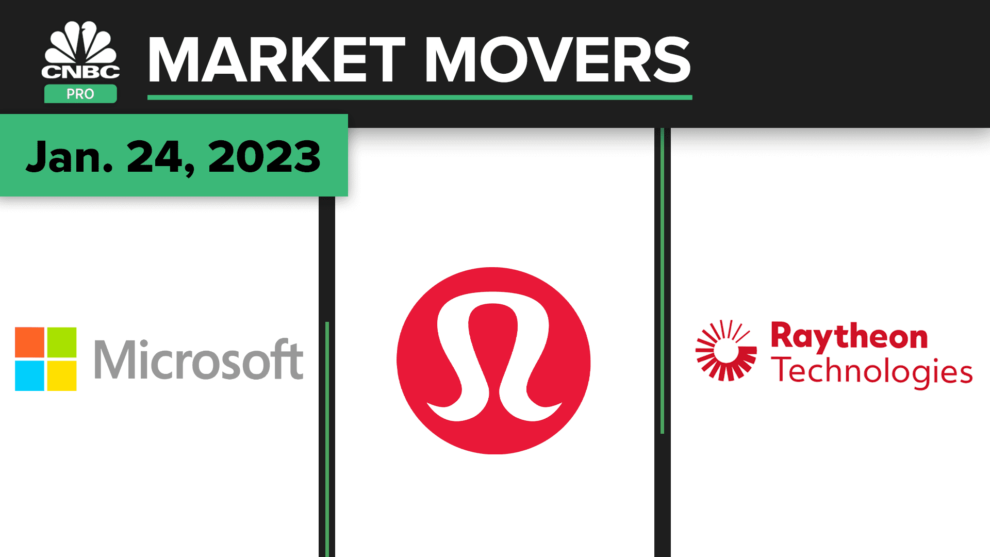 Growth in mainframe sales helped IBM avoid slipping back into a pattern of declining revenue. The company faces a high bar for free cash flow in 2023 and 2024. Read more...

IBM CEO Arvind Krishna speaks at a panel session at the World Economic Forum in Davos, Switzerland, on Jan. 17, 2023.

Analysts had expected IBM’s total revenue to decline for the first time in two years, but it ended up being flat, according to a statement. Net income rose 16% to $2.71 billion.

IBM’s software segment posted $7.29 billion, which works out to nearly 3% growth and above the $7.12 billion consensus among analysts polled by StreetAccount.

The company picked up $4.77 billion in revenue from consulting, up 0.5% and slightly lower than the $4.8 billion consensus from StreetAccount.

During the quarter, IBM revealed a plan to invest $20 billion in New York’s Hudson Valley area over the course of a decade. The company also announced a next-generation quantum computer featuring 433-qubits and the acquisition of Octo, one of a handful of consulting companies IBM has absorbed since spinning out its managed infrastructure services division as Kyndryl in 2021.

IBM outperformed its tech peers in 2022, the worst year for the Nasdaq since 2008. IBM rose 11% last year and was one of only two U.S. tech companies valued at $50 billion or more to notch gains. The other was VMware, which agreed in May to be acquired by Broadcom for $61 billion.

Executives will discuss the results with analysts on a conference call starting at 5 p.m. ET.