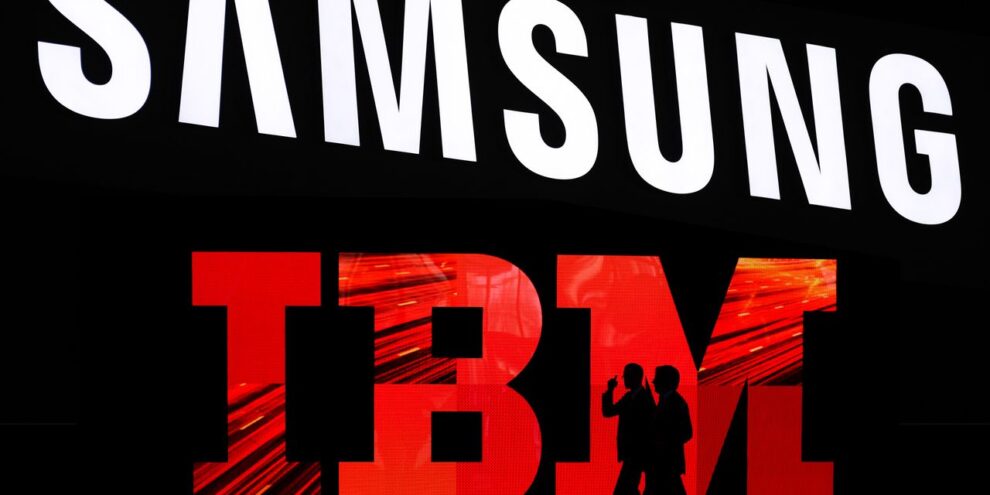 IBM lost its crown as the top U.S. patent grantee in 2022 to South Korea's Samsung, according to a ranking from an industry tracker Read More... 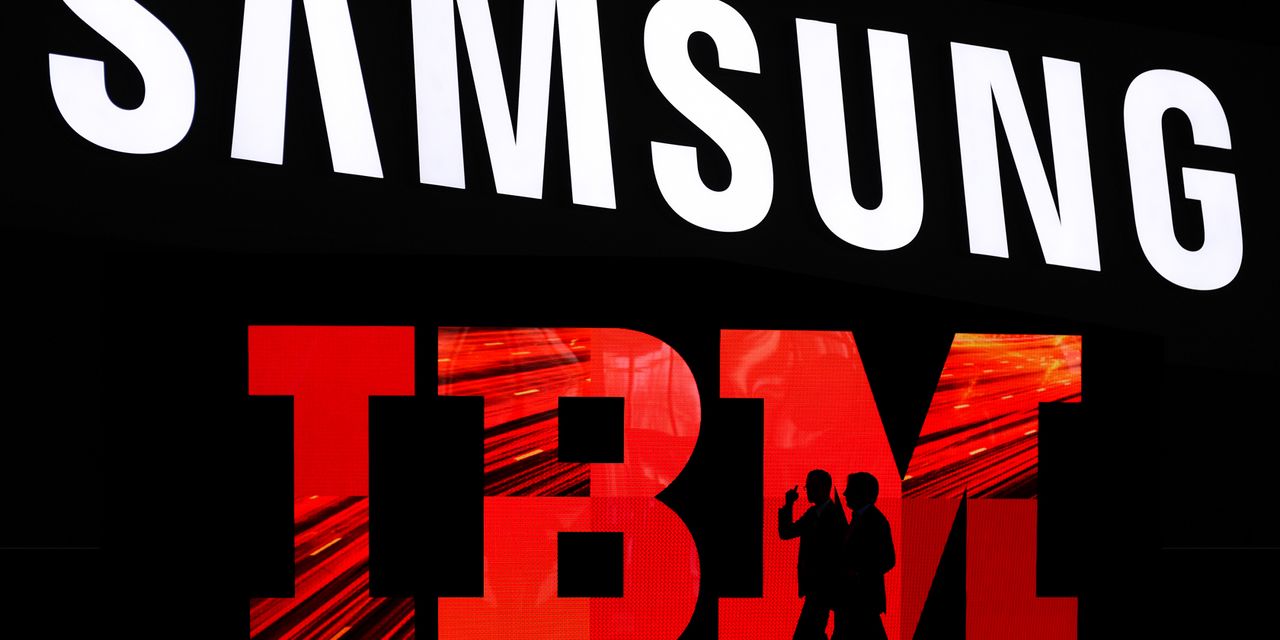 International Business Machines Corp. lost its crown as the top U.S. patent grantee in 2022 to South Korea’s Samsung Electronics Co., according to a ranking from an industry tracker, the first time in nearly three decades that Big Blue has not finished first.

The comparison between IBM and Samsung becomes even starker considering that IBM’s second place netted 4,398 patents in 2022, compared with the 8,681 patents it was granted in 2021, a 49% drop. IBM Research Director Dario Gil said in an article published in Fortune on Friday that the company “decided in 2020 that we would no longer pursue the goal of numeric patent leadership.”

“Patents are only one measure of a company’s true capacity for innovation. IBM will continue to patent new technology, but patents alone are a more incomplete barometer than ever before,” Gil wrote, explaining that IBM would be more focused on quality instead of quantity when it came to patent applications, with a focus on artificial intelligence and quantum computing.

IFI also noted that 2022 was the third year of declining grants from the U.S. Patent and Trademark Office owing to the pandemic.

“Everything was trending upward until COVID hit, but grants have been declining,” Mike Baycroft, chief executive of IFI Claims Patent Services, said in a statement. “This might be due to the fact the USPTO faces a growing backlog of applications, some 700,000 currently, up from 540,000 unexamined patents in 2018.”