Some people are finding it difficult to get a job, while others need to find affordable child care. Read More... 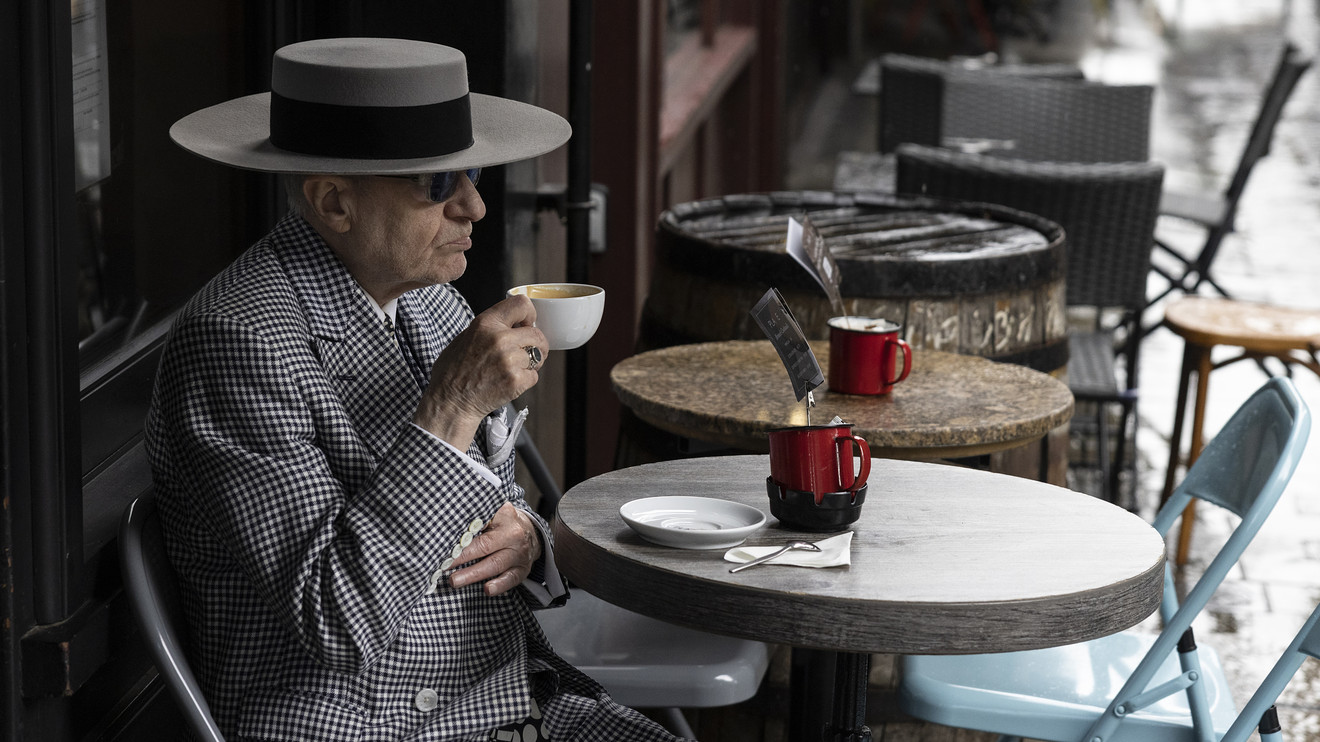 So what’s going on?

Businesses reported a record 8.1 million jobs to fill last month, up from 8 million in March, according to data from the Labor Department. There were 7.5 million open jobs in February. And yet the unemployment rate ticked up to 6.1% in April from 6% the month before.

Many employers say that enhanced government unemployment benefits have actually given people less reason to take a job. The Biden administration approved $300 in extra federal benefits each week to unemployed workers last March as part of a $1.9 trillion stimulus bill.

In Colorado, for instance, 88% of business owners say they are concerned about enhanced unemployment insurance benefits due to the coronavirus pandemic, according to a survey released Thursday by the Colorado Chamber of Commerce.

But a recent survey of 1,000 unemployed workers by CNBC and Morning Consult told a different story. Respondents said the trickle-down effect of job openings had not reached them — at least, not yet. Some 87% said they had not received job offers in the last six months.

What’s more, 65% of those surveyed said unemployment benefits were not a factor in their rejecting a job. Instead, they cited too-low salary (36%), concerns about COVID-19 (35%) and the need to care for family (31%). In fact, 76% of those offered a new position said the proposed wages were lower than their prior job.

That adds to a body of evidence showing there are two Americas. People of color and women have been most severely impacted by the pandemic, while many people have given up trying to find a job that will put enough food on the table.

Some states, including Arizona, Montana and Ohio, are offering return-to-work bonuses of up to $2,000 to incentivize workers to get reemployed. In addition, Arizona is providing funds to cover three month’s worth of child-care costs for those who return to work and earn less than $25 an hour.

About half of parents (52%) with children aged 12 and under said in an October 2020 survey conducted by the Pew Research Center that it has been a challenge to handle child-care responsibilities during the pandemic. That was up from 38% in March 2020.

More than half of parents with children under 18 have altered their work schedule to take care of their children, a separate Bankrate survey found. “Monthly child-care costs can feel like an extra mortgage payment, especially if you live in an expensive area or have more than one kid,” said Ted Rossman, a senior industry analyst at Bankrate.

Still, many employers and lawmakers believe the extra unemployment benefits are the reason some employers can’t fill positions. The $300-a-week benefit is set to expire in early September for Americans. But more than 3.6 million recipients will soon be cut off in 22 Republican-led states that are ending it early.

Once again, however, the reality behind the headlines appears to be more complicated. “[E]ach month in early 2021, about seven out of 28 unemployed individuals receive job offers that they would normally accept, but one of the seven decides to decline the offer due to the availability of the extra $300 per week in UI payments,” economists estimated in a recent report published by the San Francisco Federal Reserve.

Not everyone is buying that story. “Recovery is in sight for many Colorado businesses,” Chuck Berry, the president of the Colorado Chamber of Commerce, said in a statement, “but the legislature still must confront major policy issues to get our economy back on track.”

(Elisabeth Buchwald contributed to this story.)

Netflix Looks to Build on Its Success in India

: The Trump administration may privatize Fannie Mae and Freddie Mac — and it could disrupt the nation’s housing-finance system

Capitol Report: The KPMG cheating scandal was much more widespread than originally thought