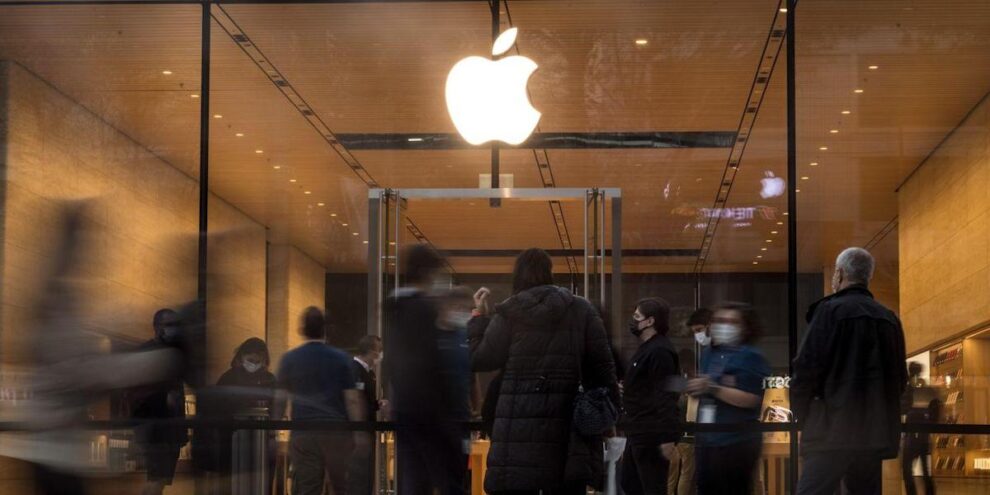 Microsoft, Alphabet, Amazon, and others will continue to have significant influence on indexes. But look elsewhere for outsize tech returns, UBS says. Read More...
List: The Top 50 Dividend Stocks 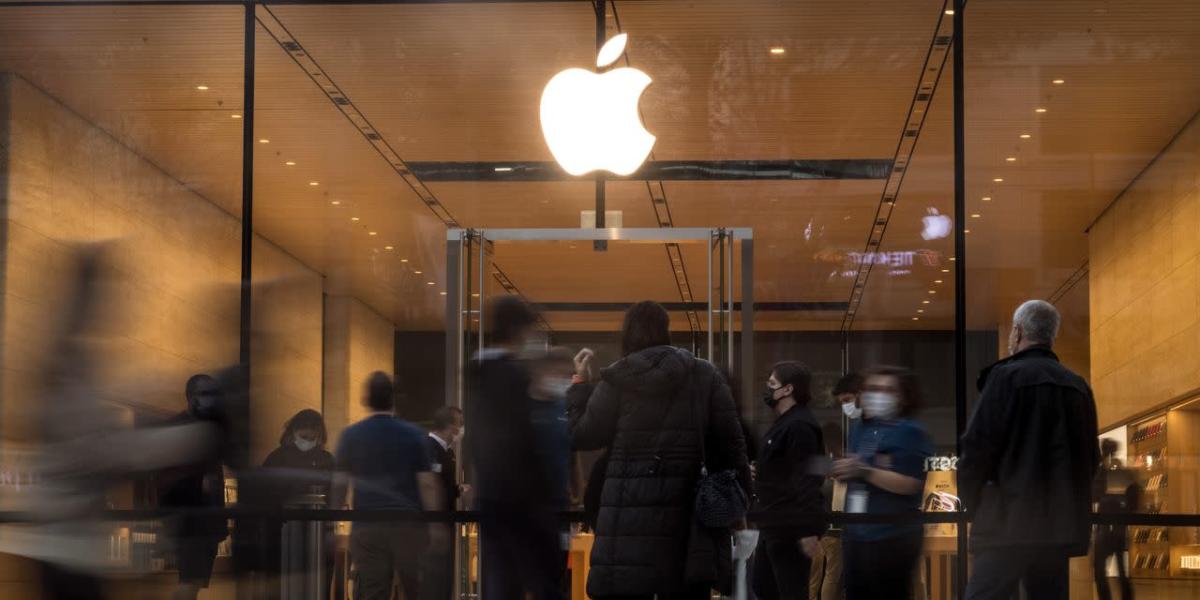 Say whatever you will about Mark Zuckerberg’s decision to change his company’s name to ‘Meta,’ but the truth is, the metaverse is coming and we can’t stop it. The expansion of the internet, and its increasing integration with virtual reality (VR), augmented reality (AR), and interactive social media and gaming, is gaining momentum. The question is not if it will be fully realized, but when. But before we get there, we need the inevitable build-out, the physical infrastructure to support the onli