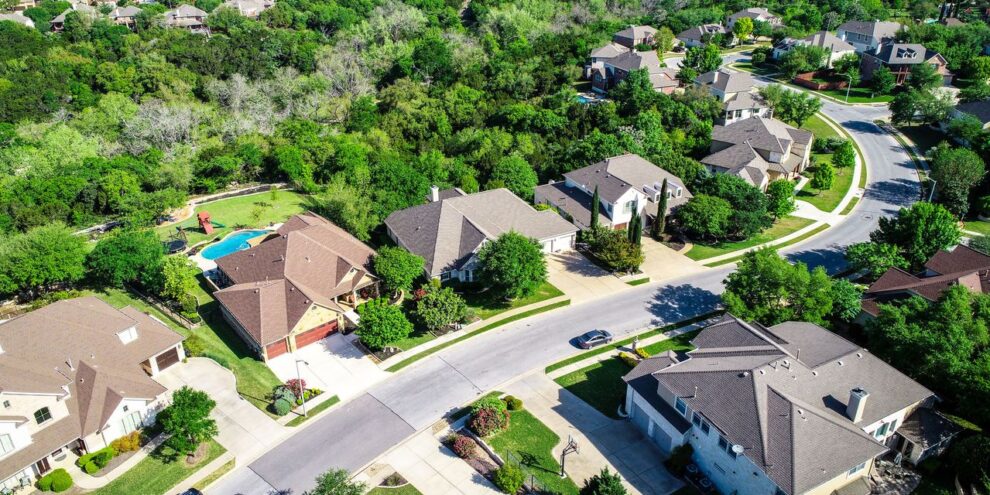 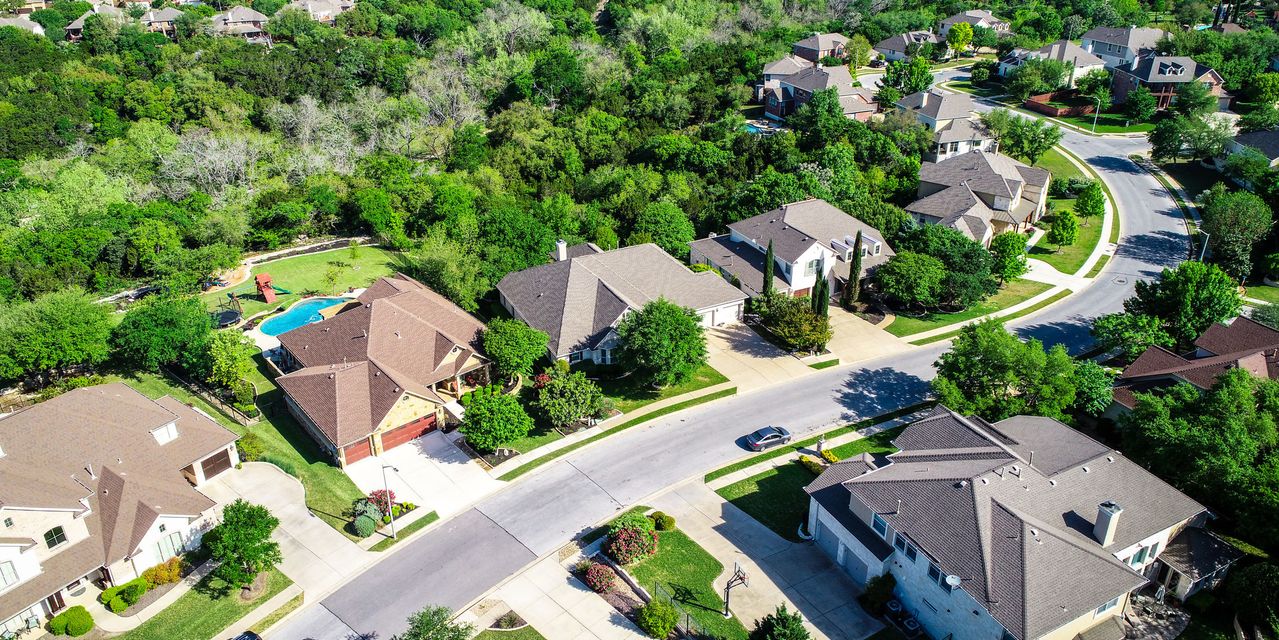 Fintech companies like Rocket Mortgage RKT, +0.84% and loanDepot Inc. LDI, +2.08% have become powerhouses in the U.S. mortgage market in recent years, deploying user-friendly technology to entice younger homebuyers to borrow with them rather than traditional banks.

These tech-first upstarts are succeeding in part because they “pursue an aggressive growth strategy and serve younger and riskier borrowers,” according to the International Monetary Fund’s latest report on fintech’s impact on financial stability.

The IMF’s analysis shows that the growth of fintech has had a direct effect on traditional bank’s profits from mortgage lending, with a 1 percentage-point increase in fintech market share resulting in a 0.4 percentage point decline in mortgage interest income for the legacy banking industry.

The report argues that these trends are evidence that financial regulators must pay close attention to tech companies that are competing with traditional financial services companies, so that neither are given preferential treatment and to avoid opportunities for regulatory arbitrage.

Home prices in the U.S. have been rising at record rates, with the S&P CoreLogic Case-Schiller 20-city price index posting a 19.1% increase in January over the previous year, up from 18.6% in the previous month. These data have led some analysts to worry that another housing bubble is in the making.

“Evidence points to abnormal U.S. housing market behavior for the first time since the boom of the early 2000s,” according to a March research report from the Federal Reserve Bank of Dallas, which noted that ratio of home prices to rents and incomes “appear increasingly out of step with fundamentals.”

The IMF report also focuses attention on cryptocurrencies and new systems of “decentralized finance,” or DeFi, which also aim to revolutionize lending markets, including those for home mortgages.

The report notes that “MakerDAO, one of the largest, DeFi platforms, has already started offering mortgage loans against existing real estate.”

In October, one of Europe’s largest bank’s Société Générale proposed collateralizing a $20 million loan denominated in MakerDAO’s stablecoin currency DAI DAIUSD, -0.00, which would be backed by home loans.

In an interview with MarketWatch, Jean-Marc Stenger, chief executive officer at the bank’s crypto-focused subsidiary Forge said “I truly see banks and the financial industry as a whole, as probably the best and the largest clients, potentially, of” DeFi protocols like MakerDAO.

Though the market for tokenized mortgage debt remains small, the IMF urged regulators around the globe to pay close attention to developments in this space.

“The acceleration of digitalization of core banking services brings opportunities and risks,” the report reads. “The rapid growth of fintechs does raise financial stability issues, including a potential buildup of vulnerabilities in new corners of the financial system and challenges to adapt regulatory and supervisory rules to new actors.”