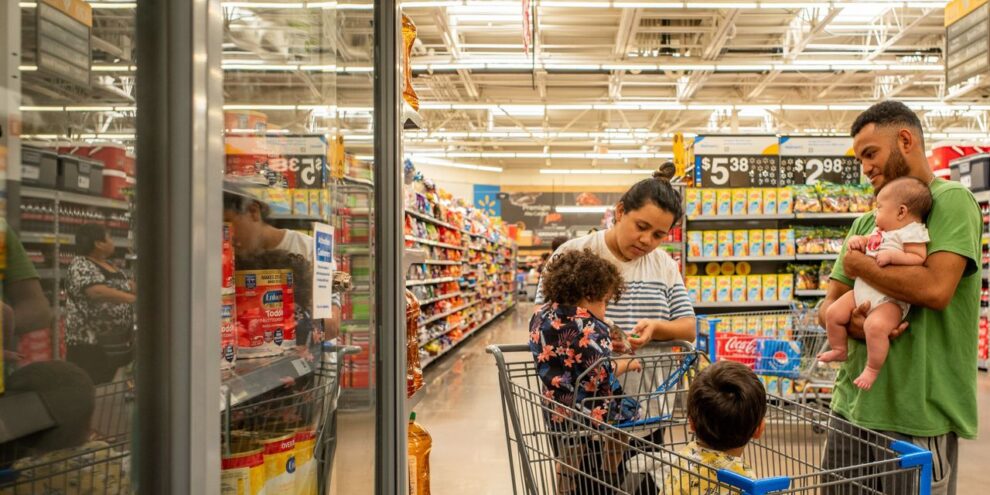 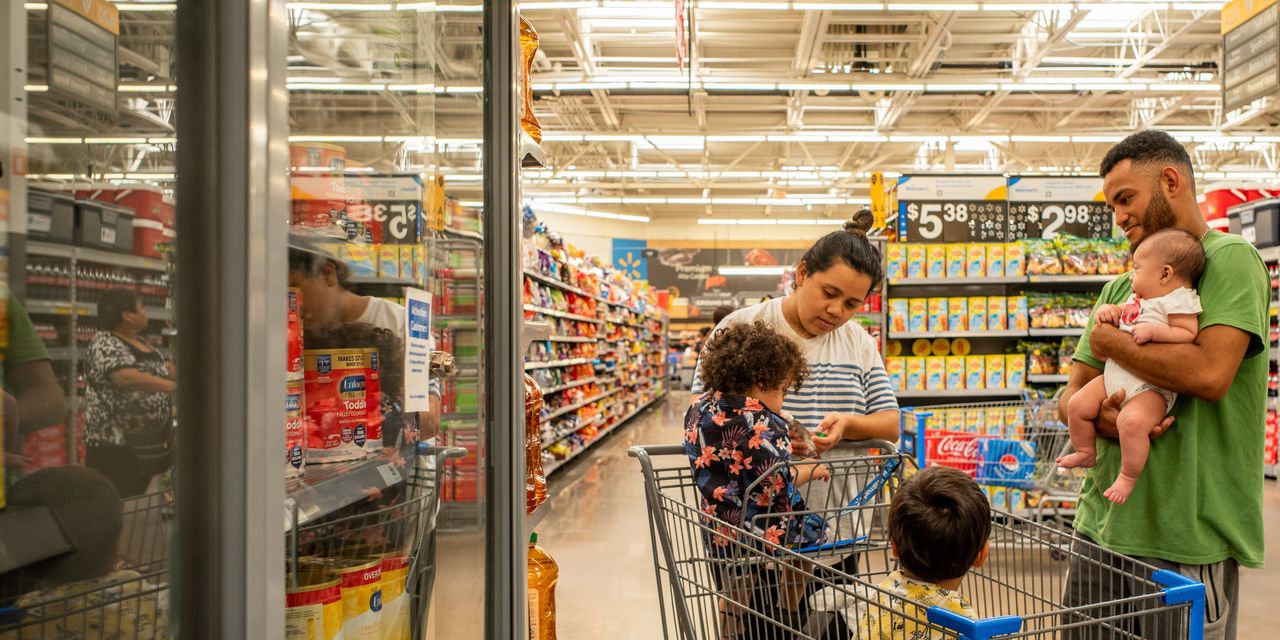 The Food and Drug Administration’s temporary waiver of infant-formula tariffs to address the national baby-formula shortage expired Friday, meaning imported formula could again face tariffs of up to 17.5%.

Product recalls from Abbott Laboratories ABT, -0.16% last February exacerbated an infant-formula shortage caused by supply-chain disruptions. The FDA said “further extensions [are] possible for firms that express interest in and take steps toward remaining on the U.S. market.”

During the peak of the shortage in May, infant formula was out of stock at a rate of more than 80% nationally. Desperate parents across the country spent hours on the road trying to secure their formula of choice, and turned to social media for help from other parents.

Congress and the Biden administration last year took a series of steps to boost supply, including working with domestic manufacturers; giving temporary exemptions to foreign manufacturers; and launching Operation Fly Formula, a multi-agency effort to expedite the import of formula from overseas. By late September, Operation Fly Formula had transported more than 97.9 million 8-ounce bottle equivalents to the U.S., according to the White House.

Domestic manufacturers said they’ve been operating at full capacity to keep up with the demand from parents.

A special waiver by the U.S. Department of Agriculture allowing more flexibility in purchasing infant-formula products for WIC participants is set to expire by the end of January. More than half of the formula nationwide was consumed through the WIC program, which serves lower-income families.

Before the pandemic and the shortage, only about 2% of infant-formula products in the U.S. were imported. The tariffs and lengthy testing procedures by the Food and Drug Administration kept manufacturers abroad at bay.

Under the guidance issued last September, the Department of Agriculture issued tariff exemptions to more than 10 manufacturers from abroad to market their regular formulas to the U.S. market, and to seven manufacturers for specialty formulas for infants with special medical needs, according to the FDA.

The manufacturers will have to meet full FDA’s requirements, which could take multiple rounds of testing and a long time, if they want to remain in the U.S market. If they pledge so, they can remain in the market through 2025 while working on compliance. Either way, they will face the tariffs again starting Jan 6.

The UK-based formula brand Kendamil said it aims to produce 12 million cans of infant formula for U.S. parents this year, about six times its production in 2022. Once tariffs are in place, they could make the company’s costs 20% higher, said Kendamil co-founder Will McMahon.

Kendamil currently plans to absorb the tariffs and not pass the cost on to consumers, in order to focus on customer growth. But the impact of tariffs could be huge on publicly traded companies that need to deliver performance every quarter, McMahon said. That could mean some of the increase will inevitably pass on to consumers, he added.

Kendamil entered the formal testing procedure with the FDA five years ago, much earlier than the many other international manufacturers that entered this year, McMahon said. He is hopeful that Kendamil could land a permanent spot in the U.S. market this year.

The shortage has improved, but remains a struggle for parents

The infant-formula shortage has improved after new factories opened and more imports entered the market, but remains a problem for many parents across the country. In October, the out-of-stock rate for infant-formula products was 61% nationally, according to the most recent data from consumer-data company Datasembly — a 25-percentage-point improvement from May, but still high.

In a Household Pulse Survey conducted by the U.S. Census Bureau from Dec. 9 to Dec. 19, around 14.5% of parents reported they still had difficulty finding infant formula in the past seven days. Close to 12 million parents participated in the survey.

Industry experts say it will take time to fully restore products to shelves. Reckitt Benckiser, which manufactures Enfamil, the biggest brand in the U.S. market, predicted in December that the shortage would persist until spring.

Parents in the U.S. still find it hard to find certain formula brands on shelves. A dietician for the federal government’s Special Supplemental Nutrition Program for Women, Infants and Children (WIC) told a local Texas news station this week that parents continued having trouble finding their formula of choice, whether it be the size or brand that works for their kids.

The White House and Reckitt Benckiser RBGLY, +0.55% did not respond to a MarketWatch request for comment.