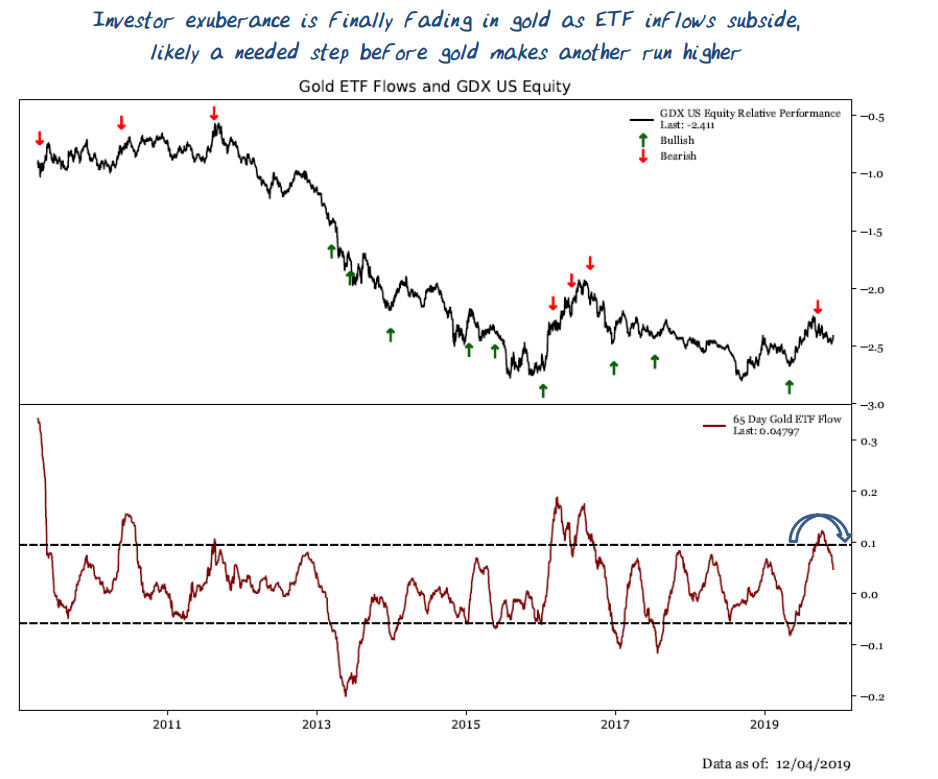 Investor ardor for gold, as measured by inflows into exchange-traded products, is finally cooling as the metal pulls back from a six-year high set earlier in 2019 — and that might be the contrarian, positive development it needs to make another run higher, said one of Wall Street’s most widely followed chart watchers.

‘We don’t want you to fall asleep on gold, the charts are too good.’

“The noise around gold during its big run in the summer has certainly quieted down as the metal has been consolidating for over three months. ETF inflows for gold have finally moderated from extreme levels as investor exuberance fades,” said Jeff deGraaf, chairman of Renaissance Macro Research, in a Thursday note that included the annotated chart below, highlighting ETF flows in the lower panel and the performance of the VanEck Vectors Gold Miners ETF GDX, +1.31%  in the top panel:

“We don’t want you to fall asleep on gold, the charts are too good,” deGraaf said. “A drop in extreme sentiment during a period of consolidation as the overbought condition works off after breaking out of a large basing pattern is exactly the type of action you want to see.”

Gold futures GC00, +0.28%  accelerated a move to the upside in June. The rally saw gold briefly top the $1,570 an ounce level in September — its highest since 2013 — before beginning a pullback.

DeGraaf said GDX is starting to show strength as it breaks out above resistance that had been holding through a consolidation period. “Gold may be gearing up for another run and we think it’s worth owning here,” he said. 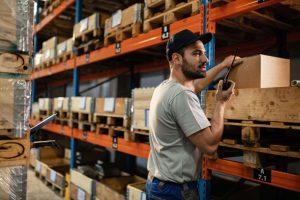 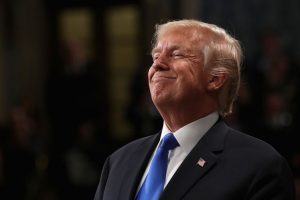 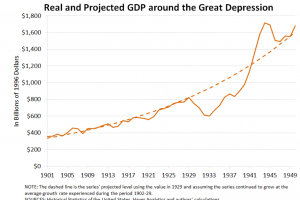 Top Ten: 10 articles to help you with money, investing and life

Facebook (FB) Gains As Market Dips: What You Should Know

Deep Dive: These are the 20 best-performing stocks of the past decade, and some of them will surprise you