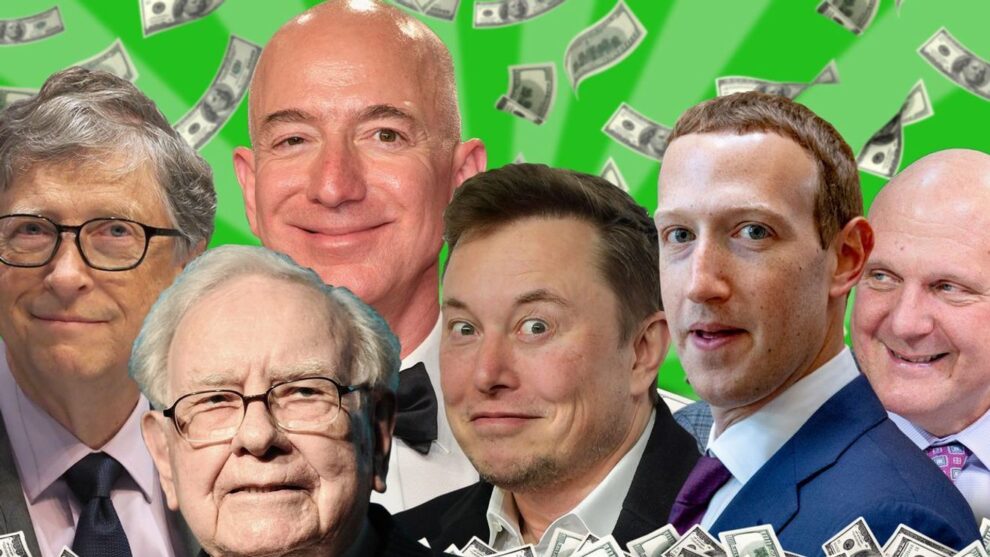 "The rich get richer" doesn't even begin to truly capture what's been happening during the coronavirus pandemic. Read More... 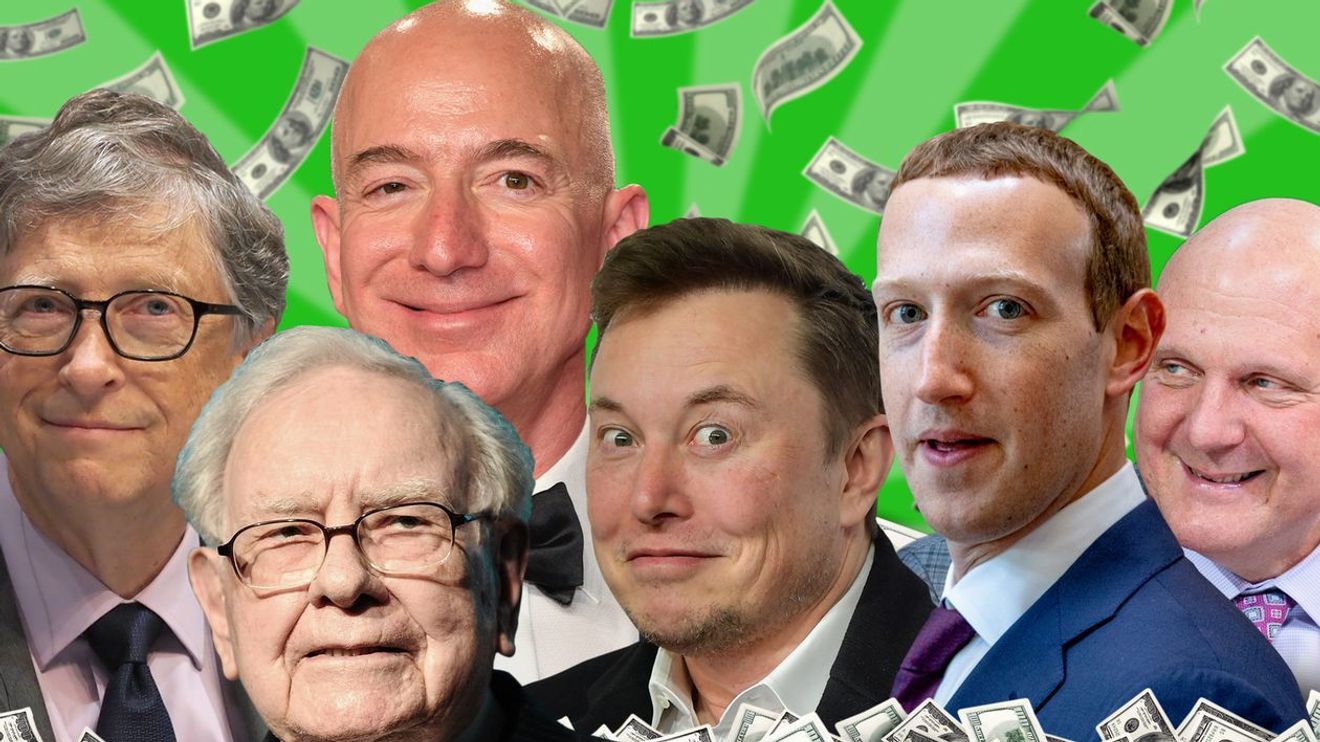 “The rich get richer” doesn’t even begin to truly capture what’s been happening across the United States during the coronavirus pandemic.

According to Americans for Tax Fairness and the Institute for Policy Studies, the 651 U.S. billionaires have seen their collective wealth grow by more than $1 trillion over the past nine months, while the less fortunate struggle to keep their jobs and put food on the table.

If the ultrarich were to share their “pandemic profits,” research shows, they could give everybody in the country a one-time $3,000 stimulus check and still be wealthier than they were back in March.

“As tens of millions of Americans suffer from the health and economic ravages of this pandemic, a few hundred billionaires add to their massive fortunes,” ATF’s Frank Clemente said in a statement. “Their pandemic profits are so immense that America’s billionaires could pay for a major COVID relief bill and still not lose a dime of their pre-virus riches.”

At this point, the exploding net worth of the billionaires has surpassed $4 trillion, in total — that’s almost double the combined wealth of the bottom half of the U.S. population.

Also read: No, America’s billionaires didn’t get $434 billion richer during the pandemic — quite the opposite, in fact

In an op-ed he co-wrote with IPS’s Chuck Collins for MarketWatch back in August, Clemente said it was “time to levy an emergency wealth tax on billionaire profiteers and direct the funds to offset the cost of the nation’s health-care costs.”

In the meantime, Congress is still working out if and when another round of direct stimulus checks will be issued as dozens of federal safety-net programs are set to expire by the end of the year.

Senate Majority Leader Mitch McConnell on Wednesday lashed out at Democratic leaders, saying they were moving the goalposts.

“There is a huge list of helpful policies that both sides agree on,” he said. “This need not be rocket science. But we can’t do a thing unless the Democrats decide they actually want to make a law.”

The Moneyist: My mother’s boyfriend, 75, made sexual comments to my 11-year-old daughter. We own a home together — what should I do?

Trump has reportedly suggested nuking hurricanes headed toward the U.S.