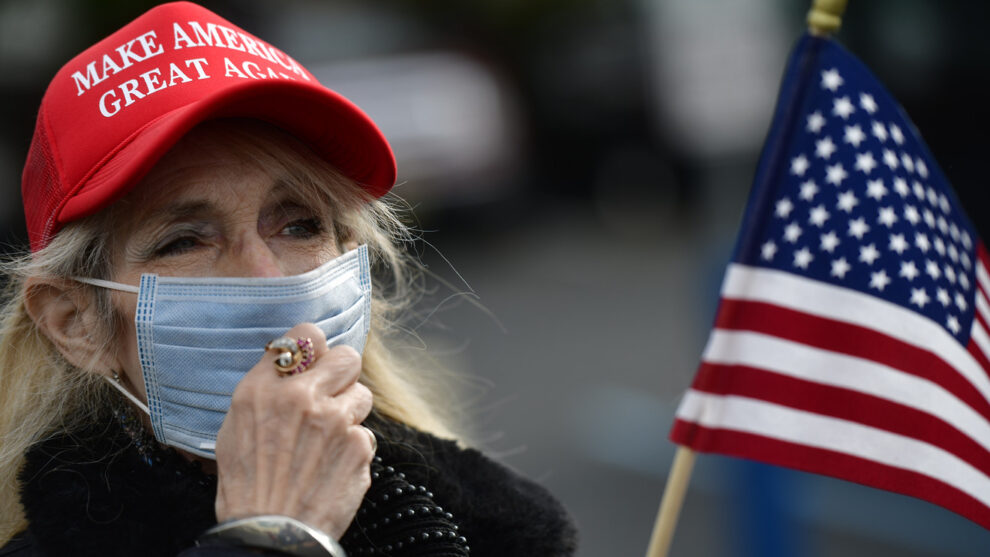 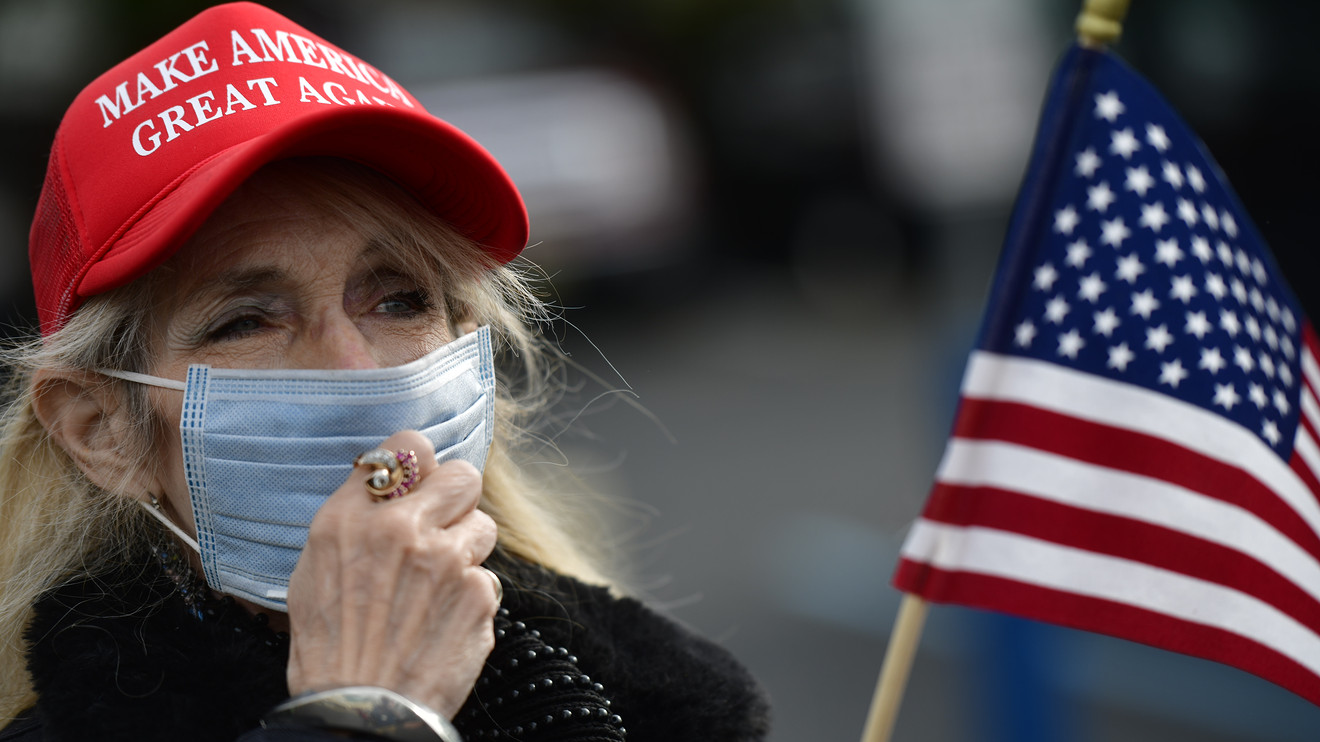 While many people have chafed at the social-distancing measures that public health officials say are essential to stemming the spread of the coronavirus, one poll suggests that more folks are coming around to this way of thinking as COVID-19 cases surge across the country.

And Republicans and Independents have been having the greatest change of heart.

The latest Axios-Ipsos Coronavirus Index survey released on Tuesday finds that more than two-thirds of Americans (71%) now consider attending in-person gatherings as “a large or moderate risk,” which is up from 63% in late October. The number who see dining in restaurants as risky has also risen from 61% to 68%. And more people now also view spending more time inside public places as the weather turns cooler, or traveling for the upcoming fall and winter holidays, as large- or moderate-risk activities.

The Axios-Ipsos survey has consistently found that Republicans are less concerned about COVID-19 by almost any measure throughout the pandemic. More than 80% of Democrats already thought that all of the above activities were high-risk in the last poll, so their numbers didn’t change much this time around. But more than half of surveyed Republicans (52%) now view gathering in person as risky business, which is up from 40% in late October — when many Trump supporters were still packing into campaign rallies ahead of the presidential election.

This could be in part because the country has been averaging more than 155,000 new reported cases of COVID-19 a day for the past week, and the U.S. death toll from the virus is approaching 250,000. Just under three-quarters of surveyed Americans in the latest Axios-Ipsos survey said that they now personally know someone who has tested positive for the virus, while more than one in four now personally know someone who has died.

More Republican governors have also started to implement mask mandates and other social-distancing measures in their states, however, which has also likely encouraged more people to start wearing a face covering, staying six feet apart and avoiding crowds. As cases continue to spike, many states are also enforcing restrictions such as curfews and closing in-person schooling in an attempt to stem the spread of the virus as we head into the winter months.

They include Iowa Gov. Kim Reynolds now requiring anyone age 2 and up to wear mask in public indoor spaces, as well as capping bar and restaurant operating hours to run between 6 a.m. and 10 p.m., with exceptions for carryout and delivery. The Republican governors of Ohio, West Virginia, Utah and North Dakota have all issued masked mandates, as well.

What’s more, Reynolds said that she is following public health guidelines in scrapping a Thanksgiving dinner with her extended family this year. “My children and grandchildren will not gather together in my home as we do every year and as I had hoped that we would do this year. But it’s to keep them safe, and it’s to keep you safe,” she said on Monday.

Read:Is it safe to have Thanksgiving with family? Here are the latest CDC guidelines on holiday gatherings

There has been hopeful news in the race for a vaccine, however, with Moderna MRNA, -4.50%   reporting its vaccine candidate has 94.5% efficacy in an initial analysis. This comes just a week after Pfizer PFE, +2.11% and BioNTech BNTX, -2.78%  announced their candidate had reached a 90% efficacy rate in its Phase 3 trial.

Here’s what the Bank of England did to interest rates on Thursday — what’s next?