In 2020, a growing number of U.S. households with children faced food insecurity, according to the U.S.D.A. Read More... 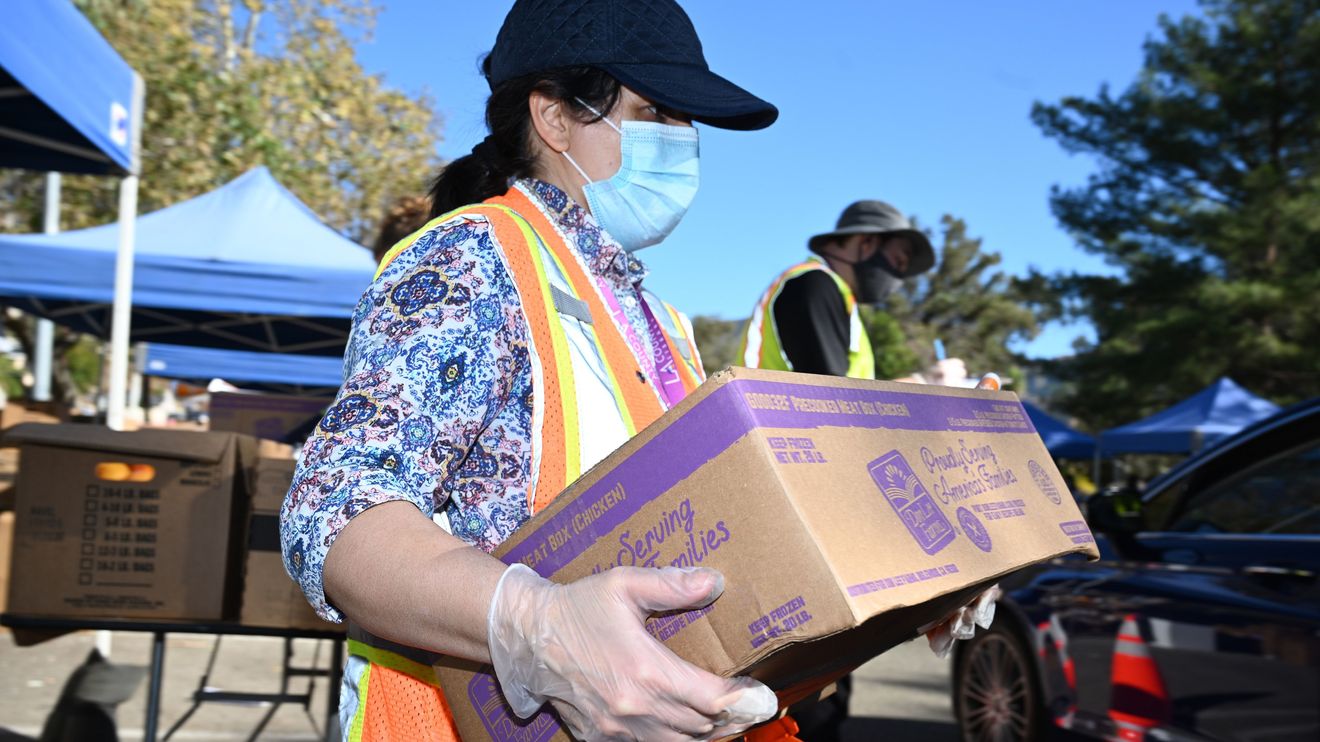 Add this to the list of woes faced by Americans during the pandemic: A growing number of families went hungry, according to a new government report.

The findings, from the U.S. Department of Agriculture’s Economic Research Service, showed that 14.8% of households with children experienced food insecurity in 2020. That’s up from 13.6% in 2019, the pre-pandemic year. The U.S.D.A. defines food insecurity as having limited access to adequate food because of “a lack of money or other resources.”

Still, the picture wasn’t as bleak for Americans in total — meaning those with and without children. The U.S.D.A. said that 10.5% of overall U.S. households in total reported food-security issues, a figure unchanged from 2019.

Moreover, the situation has generally improved over the past decade. In 2011, 14.9% of overall U.S. households reported food-security issues.

The U.S.D.A. report acknowledged the pandemic may have affected food security in different ways, but also noted there was “a substantial increase in assistance, including nutritional assistance” to Americans in need of help.

Diane Schanzenbach, a professor of human development and social policy at Northwestern University, said the pandemic’s impact was clear when it came to food hardship, pointing to the “unprecedented spike in unemployment.” She also noted that many children didn’t have easy access to free or subsidized meals because of school closures.

Schanzenach said the situation demanded attention since lack of adequate food “can be especially harmful to children because of lasting impacts on their development.”

ETF Wrap: What it might take to convert the largest bitcoin fund into the U.S.’s first ETF