What makes a college degree valuable? A new report argues that it's more than about how much money grads earn Read More... 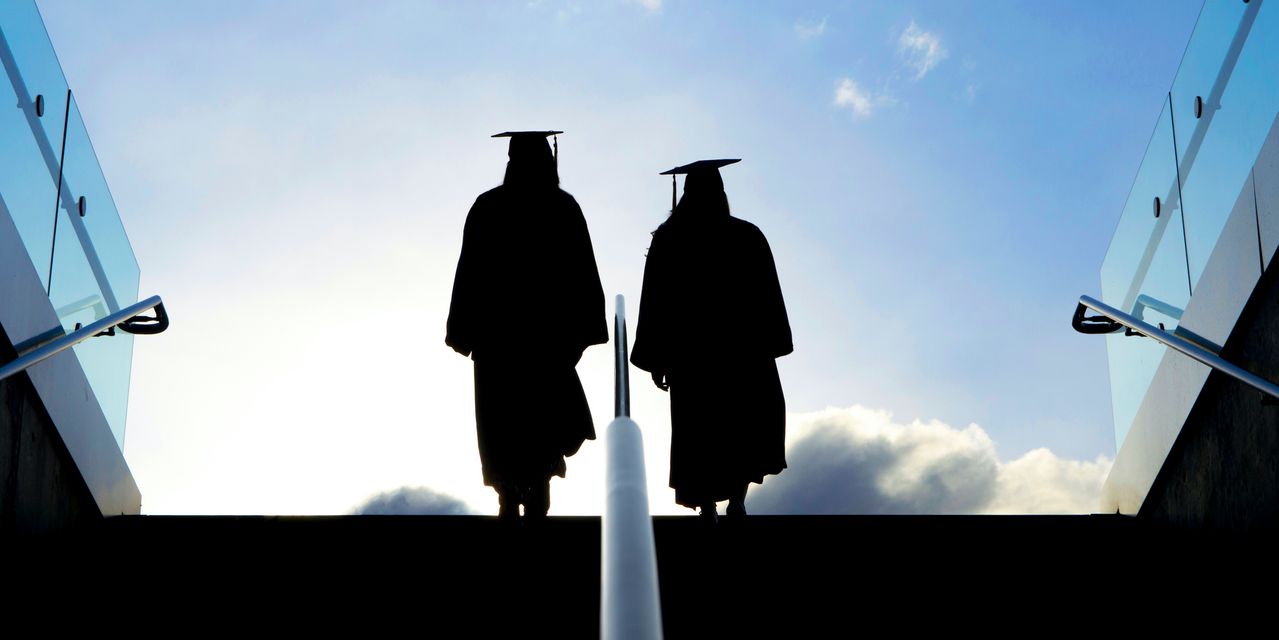 Evidence has been building for years that the value individuals reap from our education system varies by gender, race and income. Those discrepancies are not only costly to individuals, but to the nation at large.

That’s one takeaway from an analysis released Wednesday by Georgetown University’s Center for Education and the Workforce. The report finds that inequality in higher education is costing the U.S. $965 billion annually in lost tax revenue and increased spending on public assistance, criminal justice and more.

The report focuses on the economic impact of boosting the share of Americans from underrepresented groups who earn an associate’s degree to equal the rate of degree completion of their white and wealthier peers. The barriers to achieving that goal are systemic and include inequities in access to quality preschool, elementary school and high school education, said Anthony Carnevale, the director of the Georgetown center.

Attempting to fix it will be costly; equalizing degree attainment will require an initial investment of $3.97 trillion, the analysis found. But the benefits would outweigh the costs after at least nine years, according to the report. What’s more, if the new credential holders could earn their degrees without student debt, it would increase GDP by $222 billion more than if they had to borrow.

Commission aims to redefine the value of a college degree

The Georgetown researchers’ analysis is part of a broader effort, called the Postsecondary Value Commission, led by the Bill and Melinda Gates Foundation as well as the Institute for Higher Education Policy, a research and advocacy organization, that aims to redefine how policymakers and educators talk about value in higher education.

Their definition, which they released as part of a report Wednesday, goes beyond whether a college degree yields higher earnings than a high school diploma. Nearly 650 institutions don’t meet that minimal definition of valuable, the report found.

But the commission aims to hold schools accountable to delivering on a broader meaning of the word that includes factors like whether students of color, low-income students and women reach the median earnings of their white and wealthy peers and if a student’s degree provides them with economic mobility and security.

Historically, economists, policymakers and others have used the idea that a college graduates’ earnings are higher on average than those of a high school graduate to justify the substantial investment students and families are asked to make in their college education.

But that traditional framing masks nuance that raises questions about whether students are actually receiving a return on the time, money and debt they’ve put into their schooling. For example, because students who attend prestigious institutions are more likely to earn more after graduation, those schools may be seen as providing more value to their students, even though the bulk of students they cater to already had the advantages — well-resourced K-12 schools, test-prep, intergenerational wealth, and more — that make the path to completing college relatively smooth.

The Georgetown report argues that many selective institutions fail to deliver value, according to the commission’s broader definition of the word, because they serve so few low-income students and students from underrepresented minority groups.

Eloy Ortiz Oakley, the chancellor of California Community Colleges, told reporters that by focusing on outcomes like economic mobility, the commission’s report will help students, families and policymakers better understand the role these schools play in increasing the earning power of a wide swath of Americans.

“Community colleges across the country and the way they take pride in serving the top 100% of Americans, not the top 1% — that’s where the real value is,” he said. “Those institutions that make the heaviest lift should be valued appropriately.”

Whether a college graduate earns more than a high school graduate masks differences by race, gender

The traditional definition of value also doesn’t account for the discrepancy by race and gender in the amount graduates reap from their degrees. For example, white students who graduate from a University of Texas system school in computers, statistics and mathematics earn $6,000 more than their Black counterparts three years after leaving school, and $11,000 more than their Hispanic peers.

Women in that major earn nearly $10,000 less than their male colleagues with the same degree, three years after leaving school, the report found.

Many of the steps the commission is asking schools to take wouldn’t be enough to counter gender and racial discrimination in the labor market. Still, by forcing schools to be accountable to how students fare after they complete college, the commission’s recommendations — and a tool containing performance data they plan to release later this year — could help set more students on a path toward a degree that delivers for them, Carnevale said.

The commission’s recommendations for colleges include providing access to a diverse group of students, keeping costs low for those students — the cheaper the credential, the easier it is for a graduate to earn enough to compensate for its cost — and eliminating barriers to students completing their degrees.

“This won’t fix everything,” Carnevale said. “This will not compensate for inherited wealth,” he said, referring to the economic leg up that intergenerational wealth gives white households on average. “It will allow people to produce wealth in their own careers.”

The Moneyist: Is it ethical for cruise lines, schools or Broadway to restrict entry to people not vaccinated against COVID-19?
: Used-car prices surpassed $25,000 for the first time. Here’s how to still snag a good deal
Comment

The Moneyist: I’m a financially bullied husband. My wife makes $500,000 — 5 times my income — and tells me to live in a motor home. What will happen if we divorce?