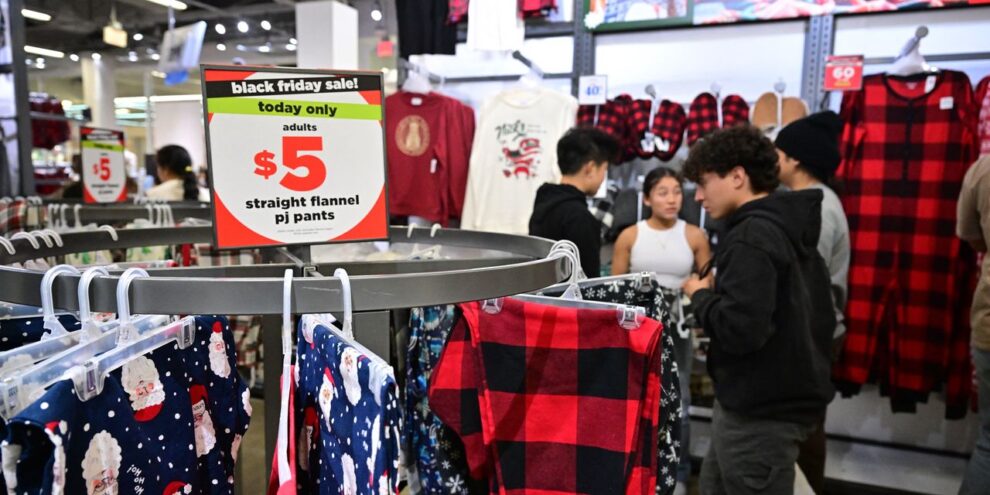 This is the first year of the pandemic when consumers have cut their holiday gift budget. Read More... 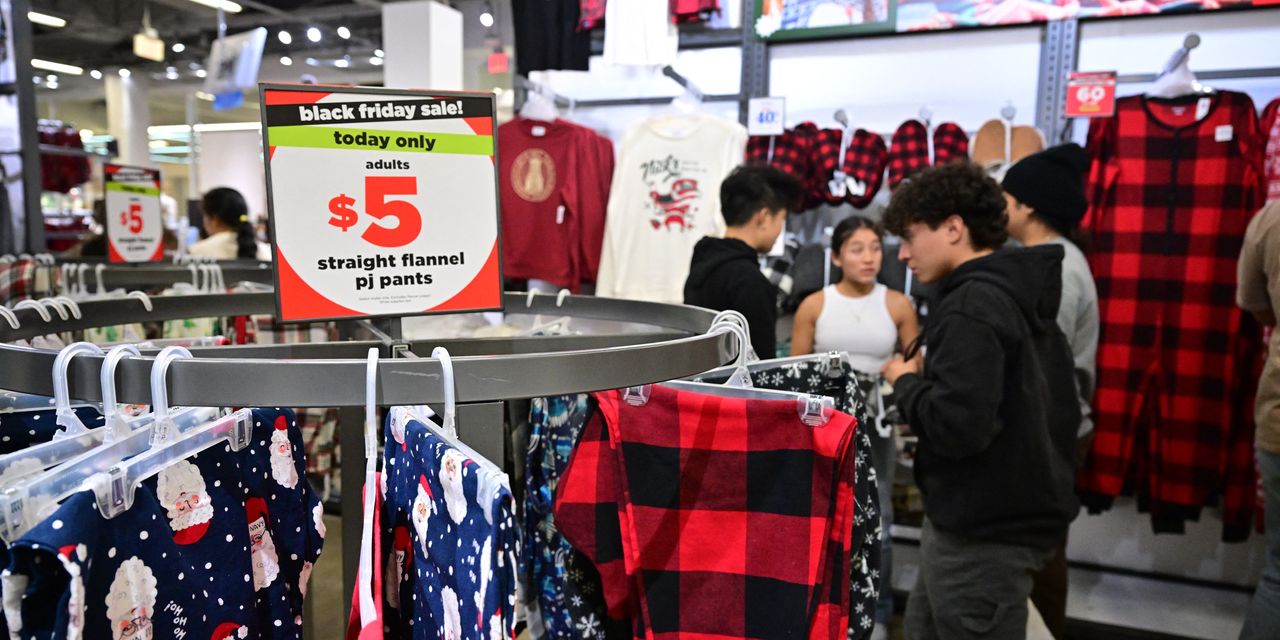 More Americans are cutting back on their holiday gift expenditure.

People say they plan to spend an average $867 on gifts this season, down from the $932 average gift-spending estimate in October, according to a new Gallup poll showing inflation’s continuing pressure on consumers’ wallets.

In nearly two decades of polling on the topic, Gallup said it’s been common for consumers to reduce their estimated expenses when asking the question in October and again in November.

Nevertheless, this is the first year in the pandemic when consumers decreased their average gift budget. Consumers in 2020 and 2021 increased the projected gift spending from October to November by nearly $50 each year.

While Americans weigh what kind of holiday budget they can afford, credit-card debts are climbing, interest rates are rising, saving rates appear to be falling, and recession fears are mounting.

“Americans’ dwindling personal savings rate this year amid continued high inflation may be curbing their ability, if not willingness, to spend as generously as they had intended,” Saad wrote in the report.

“‘Americans’ dwindling personal savings rate this year amid continued high inflation may be curbing their ability, if not willingness, to spend as generously as they had intended.’”

In October, Americans’ personal savings rate — the percentage of income left after taxes and expenditures — was 2.3%, according to the Commerce Department. That’s the second lowest savings rate on record in data that stretches back to 1959.

On Friday, wholesale price inflation came in hotter than expected on a month-to-month basis, but cooled year-over-year. But a separate gauge on consumer sentiment on Friday showed consumers’ inflation worries easing.

The next read on inflation and prices comes on Tuesday, with the Consumer Price Index for November. It will be closely watched to see if the Federal Reserve’s interest-rate hikes have been successful in taming 40-year high inflation.

The new Gallup poll talked to people from early November to early December, encompassing the Black Friday and Cyber Monday shopping rush. A record 196.7 million people shopped in person and online during the five-day stretch.

During that period, which includes Thanksgiving and Cyber Monday, people spent an average of $325, and nearly $230 was specifically on gifts, according to the National Retail Federation.

The $325 estimate is up from the roughly $300 that consumers spent in the same five-day period last year, the trade association said. It’s now projecting up to $960.4 billion in holiday sales from November to December.

That would follow the $889.3 billion spent during the same period last year, a figure that broke prior records, NRF said. But the 6% to 8% growth expectation is still lower than the 13.5% annual gain retailers recorded last year.

But maybe the early shopping rush was propelled by customers keen on bargains who are now slowing their holiday spending spree. Indeed, one third of people told Gallup say they are going to spend less this year, and just 17% plan to spend more.

It’s important to proceed with caution when paying for gifts in this environment, financial professionals say. Some strategies they are sticking with themselves include writing out a hard number limit on gift expenses and avoiding impulse buys.