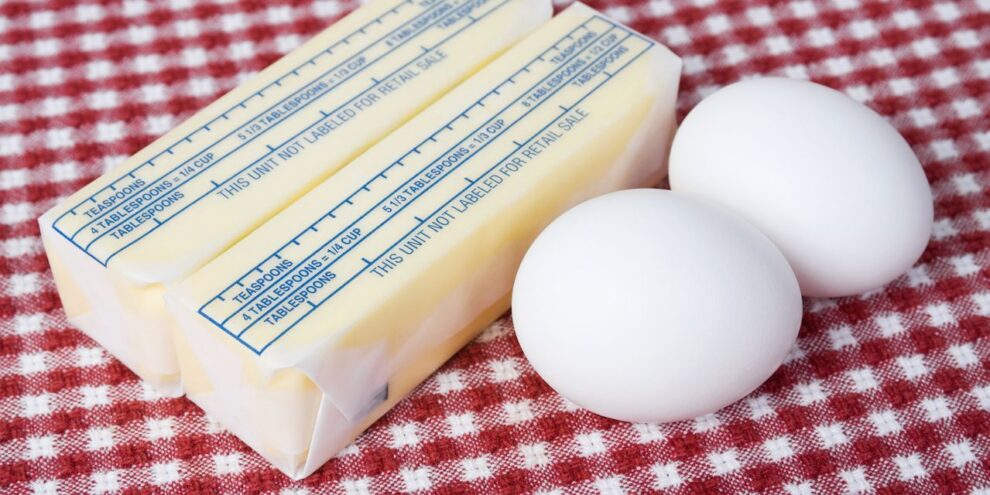 Shortages have driven up the prices of eggs, butter and vegetable oil. Read More... 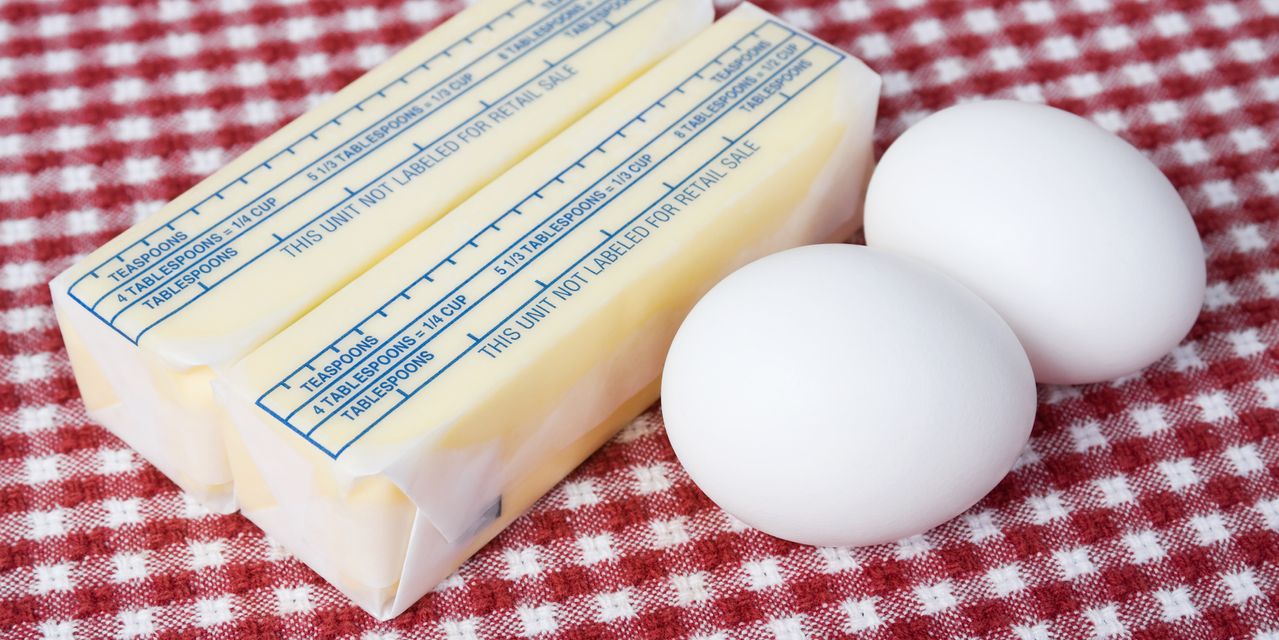 General inflation is easing, but the prices of some food items are not going down anytime soon. And it’s not up to the Fed on this one.

Over the past year, inflation running at nearly 40-year-highs has put a squeeze on American wallets. Through a series of jumbo hikes, the Federal Reserve raised interest rates to a range of 4.25% to 4.50% by the end of last year in an effort to slow down inflation.

It seemed to be working to some extent: The inflation rate improved in November, falling to 7.1% year-over-year from 8.9% in June, according to government data. Still, food inflation hovered at 12%.

But a few factors impacting food prices are not going away: War is still ongoing between Russia and Ukraine, which affected the prices of fertilizers and animal feeds; the avian flu continues to impact the egg supply; and extreme weather conditions also add more complexities to food production.

Here’s how a few popular food items are affected:

The price of eggs surged 49% in November compared to the previous year, according to the most recent government data. That means a carton of Grade A large eggs on average more than doubled in cost with prices reaching $3.59 in November 2022, compared to $1.72 a year earlier. In some parts of the country, consumers could pay up to $8 for a carton of organic eggs.

Avian flu, which has forced millions of chickens to be culled and caused a shortage of eggs, is the main reason behind the price increase. In a change from previous breakouts that faded as summer ended, this time the avian flu lingered into winter.

The holiday season is usually the peak for consumer egg demand, which means that we could see egg prices tick down a little in the new year, experts said.

But it will not be a significant drop given the ongoing flu and high cost of feed. If input costs continue to increase and the bird flu continues to kill large quantities of hens, the costs will most likely be passed on to consumers, said Curt Covington, senior director of partner relations at AgAmerica Lending, a financial services company providing agriculture loans.

Experts, including the biggest egg producer in the country, Cal-Maine, said the avian flu will be hitting egg supplies for the long term. “More than 43 million of the 58 million birds slaughtered over the past year to control the virus have been egg-laying chickens, including some farms with more than a million birds apiece in major egg-producing states like Iowa,” the Associated Press reported this week.

“I suspect it will take much additional effort to ‘stamp-out’ HPAI this time around and we may very well be dealing with the reality that this will be a year-round issue,” said Brian Earnest, lead economist for animal protein at CoBank, a national cooperative bank serving industries across rural America, in an email to MarketWatch.

The weekly supplies of eggs on hand has also reached a historic low, he told MarketWatch. For the week ended Dec. 19, cases on hand reported by the USDA totaled 1.176 million. That’s a 20% drop year-over-year, and the lowest level for the same week since 2014, he said.

Also see: Why egg prices are sizzling — up 38% on last year

Butter prices also reached a peak last year, rising 27% in November compared to the prior year, making the average price for a pound of butter $4.63 nationally. It was $3.48 a year before.

Extreme heat and smaller cow herds are the main reasons behind that, experts told MarketWatch. Cows eat less and produce less milk in the heat, and the cost of maintaining milk production skyrocketed last year, making farmers unwilling to expand their herds.

Going forward into 2023, the price of butter could soften, but year-over-year price increases could still stay high, said Tanner Ehmke, lead economist of dairy and specialty crops at CoBank.

Cows are in the middle of their prime milk-producing season, which usually runs from September to February, and customer demand usually peaks during the recently completed holiday season, he said.

But the increase of supply will not be much, Ehmke said, because costs are staying at record highs for farmers to maintain and expand their herds. Drought in the Western part of the country and the war in Ukraine continue to impact the supply and costs of feed.

“It’s [going to be] a very modest increase,” said Ehmke.

About 58% of the U.S. is at least “abnormally dry,” according to the National Integrated Drought Information System. It’s likely this year will see more drought-inducing La Niña weather conditions, according to National Weather Service’s Climate Prediction Center.

“If so, the third dry year in a row would signal the worst drought since at least 2011- 2013,” said Rob Fox, director of CoBank’s knowledge-exchange division in a 2023 preview released in December. “But this time it is more concentrated in the Western states, and it would be even more devastating to their already precarious water supplies and desiccated pastures,” he added.

Margarine, which is largely made of vegetable oil, is also seeing a huge price increase. The price of margarine, the substitute for butter in the old days, rose 47.4% in November compared to a year before.

While soybeans, corn and sunflower oil are among the food items that have been hugely impacted by the war in Ukraine, another dynamic is at play here, analysts suggested: A large quantity of vegetable oil is being used for the production of renewable diesel.

In 2021/2022, 38.4% of soybean-oil supplies were used for biofuel production — biofuel is a broader category than renewable diesel — up from 35.6% the year before, according to USDA data updated in October 2022.

At the moment, global grain and oilseed supplies are tight, and the combined global stocks of corn, wheat and soybeans are forecast to decline for the fifth straight year in 2023, according to the CoBank report.