In a move certain to generate controversy, Instagram is developing a version of the popular photo-sharing app for users 13 and under. Read More... 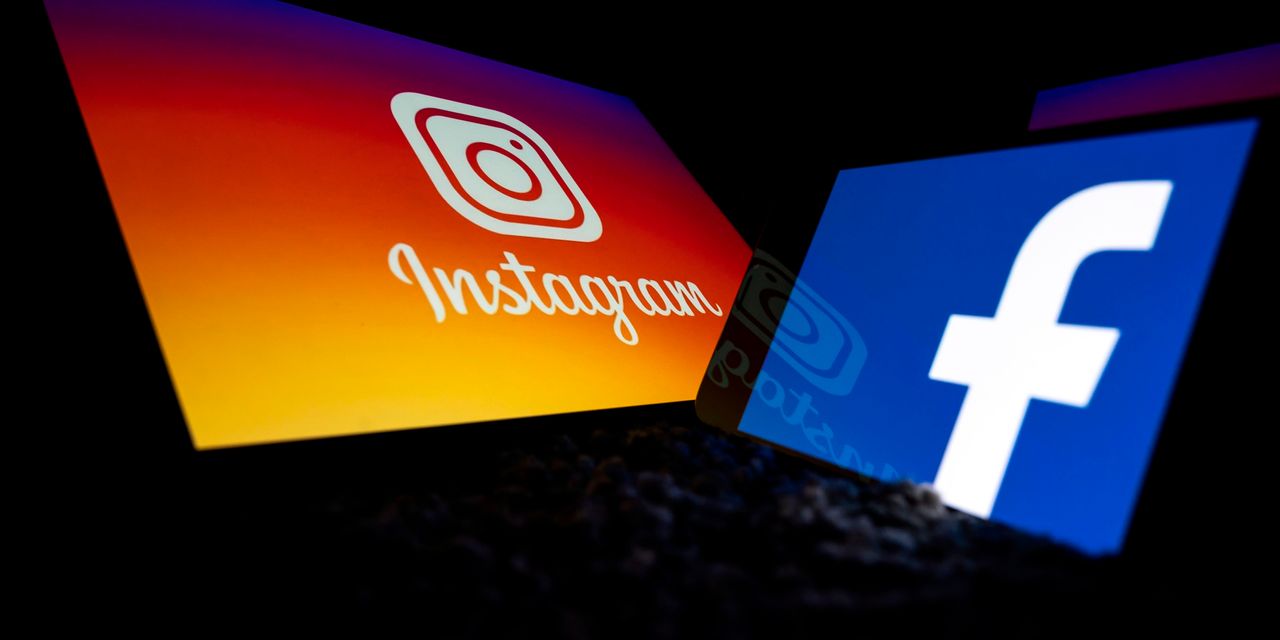 In a move certain to generate controversy, Instagram is developing a version of the popular photo-sharing app for users 13 and under.

BuzzFeed News first reported the project Thursday, and it was later confirmed by an Instagram executive.

Currently, Instagram’s policy doesn’t allow users under 13. Instagram is owned by Facebook Inc. FB, -1.90%, which also has a minimum age of 13. Despite the restrictions, a number of children under 13 have surreptitious accounts on both sites.

Citing postings from an internal message board at Instagram, BuzzFeed reported the new app would be developed by Head of Instagram Adam Mosseri and Pavni Diwanji, a Facebook executive who previously oversaw children’s-focused products, including YouTube Kids, while working at Alphabet’s GOOGL, -2.92% Google.

In a tweet Thursday, posted after the BuzzFeed report was published, Mosseri said: “Kids are increasingly asking their parents if they can join apps that help them keep up with their friends. A version of Instagram where parents have control, like we did w/ Messenger Kids, is something we’re exploring. We’ll share more down the road.”

Messenger Kids is a Facebook app where parents can control who their children can communicate with. However, a bug was found in 2019 that allowed kids to communicate with not just their friends, but with friends of friends — including adults — who their own parents had not vetted.

Separately, on Wednesday Instagram announced new features and resources for its teen users and their parents, in an effort to protect users from abuse, bullying and predators.

“Protecting young people on Instagram is important to us,” the company said in a blog post. “We want parents to have the information to help their teens have a safe and positive experience on Instagram.”

If launched, the app could face legal issues regarding children’s privacy and targeted advertising, and would likely spark heavy criticism from youth advocates on issues including harassment, sexting and mental health. A number of studies have found that social media can have a harmful effect on children.

One Twitter user replied to Mosseri’s tweet: “We don’t just give stuff to kids because they WANT it. We don’t give kids dangerous tools to play with when grownups haven’t figured out how to make those tools safe.”

FA Center: This is how to build a portfolio strong enough to handle any uncertainty about the economy and the election

The Wall Street Journal: CBS All Access streaming service to relaunch as Paramount+ in early 2021