Intercountry adoptions have been declining in recent years due to policy changes, falling nearly 93% from their peak in 2004. Read More... 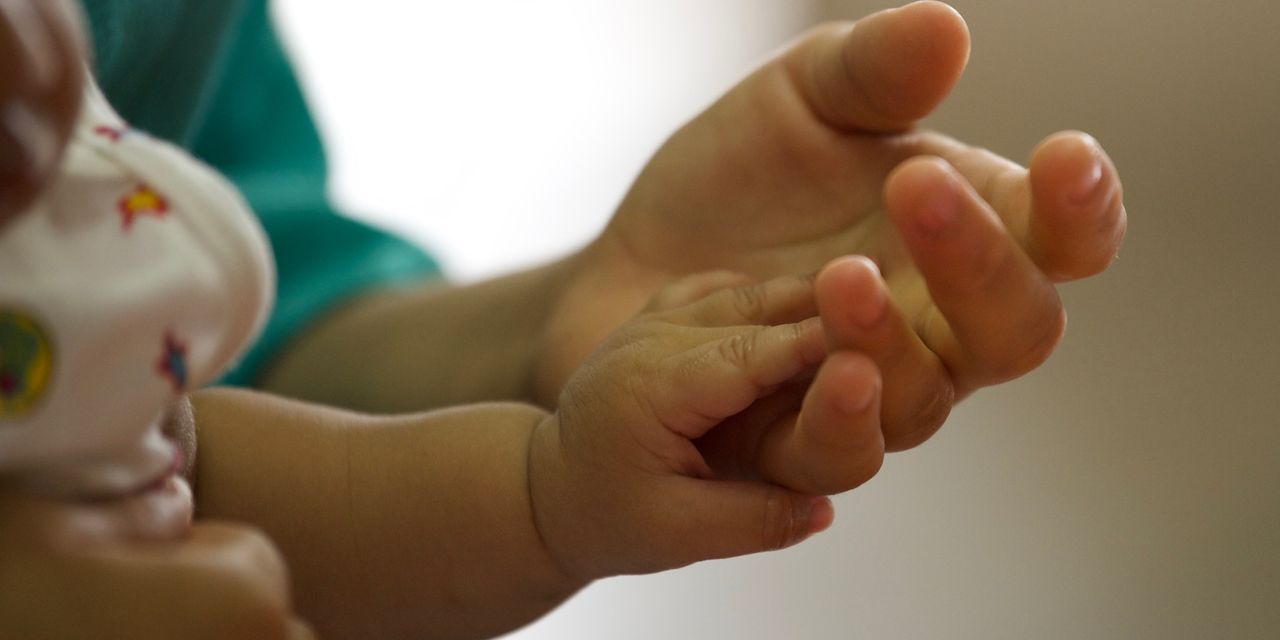 November is National Adoption Month, and Tuesday marked the seventh annual World Adoption Day, both aimed at bringing attention to those affected by adoption — whether it be a mother who gave up a child, a family on an adoption waiting list or an adoptee.

People celebrated the day by posting photos of their hands with a smiley face drawn on it, sharing their stories and showing support for those within the community.

But adoption in the U.S. has been steadily declining over the last several years, and the COVID-19 pandemic has only exacerbated the trend.

Intercountry adoptions peaked in 2004 at a high of 22,986 adoptions, according to State Department data. The rate has dropped off steadily since then.

“The decline has been driven by a significant drop in adoptions from the five countries where most adoptees are born.”

The decline has been driven by a significant drop in adoptions from the five countries where most adoptees are born: China, Russia, Guatemala, South Korea and Ethiopia. All five countries have revised their adoption policies in the last several years, making it more challenging for American families to adopt.

“Travel restrictions made it impossible for families to unite with adoptees. Closures of government offices and courts also hurt.”

The State Department said in a report that the drop in 2020 can be largely attributed to the impact of the pandemic. Travel restrictions made it impossible for families to unite with adoptees. Closures of government offices and courts made it challenging, if not impossible, for adoptive families to file necessary paperwork in countries of origin, therefore stalling what can be an already lengthy, multi-year process.

On top of that, adoptions can be expensive, and international ones even more so.

Adopting a child from foster care, however, can cost very little due to state and federal subsidy programs.

As for domestic adoptions, an analysis by the Associated Press showed that the pandemic prolonged foster-care stays for thousands of children in 2020. Reunifications with families dropped by 16%, while adoptions from foster care fell by 23%.

From Pitt to ‘1917,’ what to anticipate at Sunday’s Oscars

MarketWatch Premium: The verdict is in on short-sellers of stocks: They greatly benefit all of us