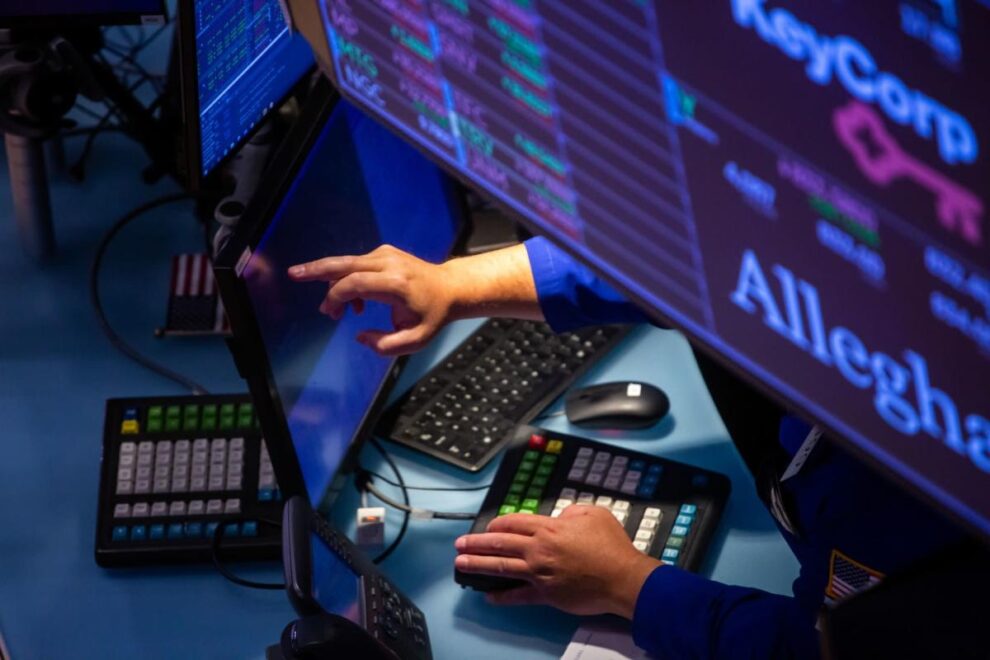 (Bloomberg) -- America’s first leveraged single-stock ETFs will debut Thursday, launching into a miserable year for US equities and accompanied by a barrage of regulator warnings over their potential risks.Most Read from BloombergChinese Homebuyers Across 22 Cities Refuse to Pay MortgagesUS Inflation Quickens to 9.1%, Amping Up Fed Pressure to Go BigThe 10 Worst Airports in Europe for Delays Right NowEuro Drops to Dollar Parity for First Time in Two DecadesFed Could Weigh Historic 100 Basis-Poin Read More... 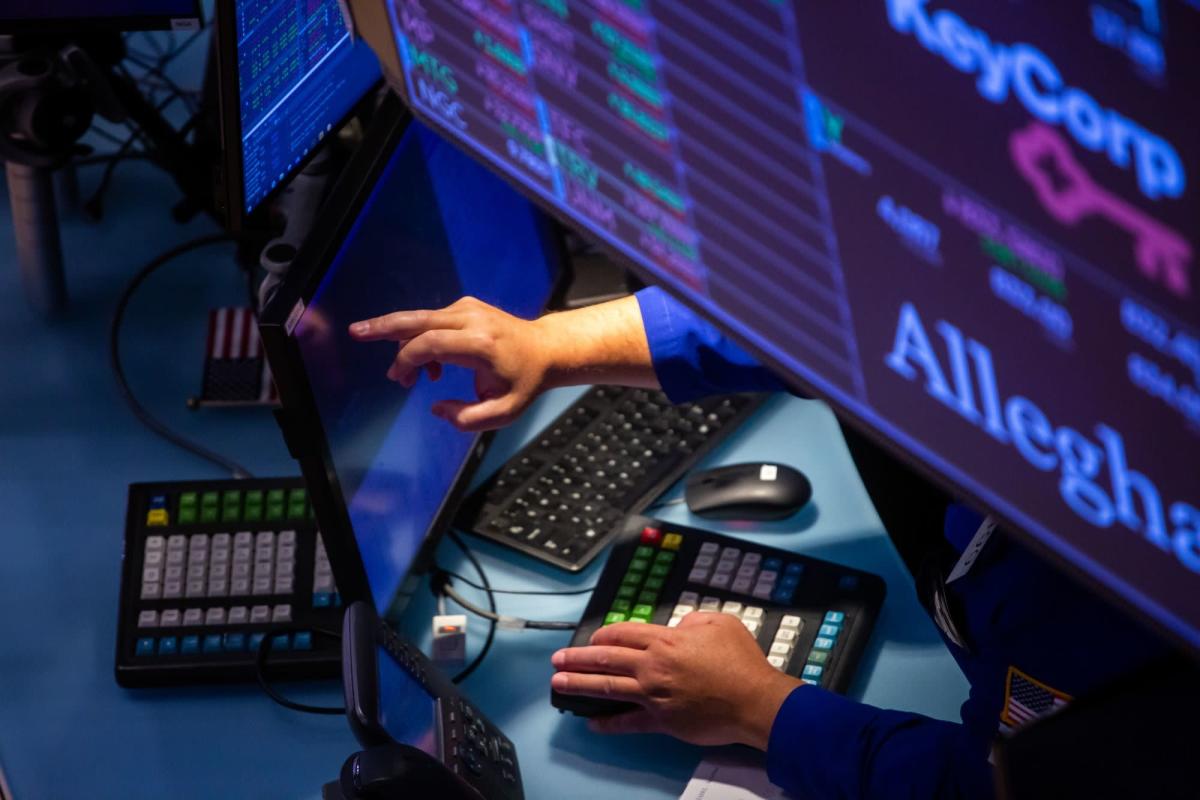 (Bloomberg) — America’s first leveraged single-stock ETFs will debut Thursday, launching into a miserable year for US equities and accompanied by a barrage of regulator warnings over their potential risks.

AXS Investments is launching eight exchange-traded funds that allow investors to make inverse or leveraged bets on single companies such as Tesla Inc., Nvidia Corp. and PayPal Holdings Inc. These products are big business in Europe, but AXS’s will be the first of their kind in the world’s largest market.

Yet single-stock ETFs have prompted criticism from the Securities and Exchange Commission. Although the Wall Street watchdog has not blocked the funds, several officials have warned of the threat they pose to investors and markets.

Chair Gary Gensler said the products “present particular risk” in a press call this week. Commissioner Caroline Crenshaw cautioned investment advisers about recommending these products to retail traders, and the SEC’s director for the Office of Investor Education and Advocacy, Lori Schock, warned investors of the volatility of these ETFs.

Greg Bassuk, chief executive officer of AXS, said the firm will focus on educating investors and that the funds are meant for “sophisticated, active traders.”

“These are not products for buy-and-hold investors,” he said in an interview. “They’re more specific for active traders who have the ability to monitor their portfolios every day and who have the kind of the skill and education to invest in them.”

Leveraged single-stocks funds are a rare new breed in the $6.2 trillion US ETF market that’s increasingly saturated with numerous types of funds ranging from thematic to smart-beta ETFs. Several issuers have been racing to be first to provide single-stock funds in the US.

“Our team has been very focused on opening up new points of access for US investors,” Bassuk said. “For us, this was just the next evolution, the next iteration for ETFs.”

AXS’s push to get these funds to market is part of the aggressive approach they’ve used to try to be early movers in niche categories. The firm is acquiring Tuttle Capital’s six funds, among them the Tuttle Capital Short Innovation ETF (ticker SARK), which bets against Cathie Wood’s flagship strategy. It also recently closed the acquisition of the AXS Change Finance ESG ETF (CHGX) from Change Finance.

In its initial February filing, AXS proposed single-stock funds that would offer double the daily gain or inverse return on companies. But after going through the SEC review process, some of its funds will now offer less than two times leverage. For example, the TSLA Bear Daily ETF (TSLQ) will offer the daily inverse return of Tesla, and the 1.5X PYPL Bull Daily ETF (PYPT) will offer 1.5 times the daily performance of PayPal.

“None of our leverage amounts are in response to SEC concerns,” Bassuk said. The idea is to “launch across a couple different leverage levels, a range of sectors.”

AXS filed for 18 funds, but is launching only eight immediately. For the initial slate, Bassuk said the firm looked at which funds they thought would have high initial demand.

Direxion and GraniteShare are among issuers looking to list ETFs similar to AXS’s. And Toroso Investments is planning a slate of funds that use options to provide exposure to single stocks and generate income, according to a Wednesday filing. Those funds would be sub-advised by ZEGA Financial.