Google's live-TV streaming service is no longer available for new users on Roku. Both sides have a lot to lose here, but nothing is permanent in this space. Read More... 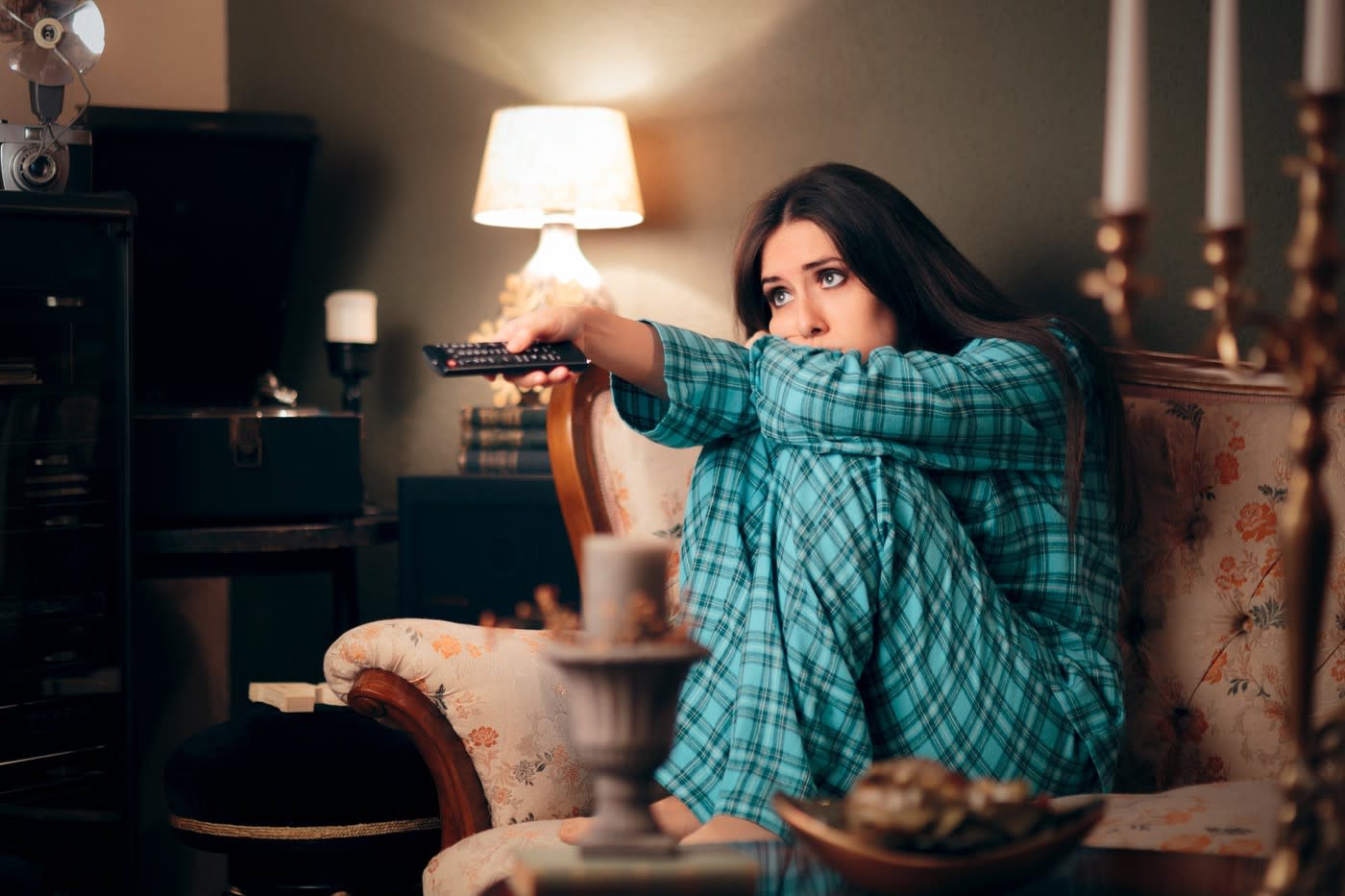 Berkshire’s annual meeting is Saturday with Buffett and Munger together again, shares at a record
Tech giants’ earnings showed their absolute dominance
Comment

Nvidia partners with University of Florida to build AI supercomputer