Applovin Inc. is shooting for a valuation of more than $30 billion as the app software company priced its initial public offering in its bid to catch a sizable piece of a $200 billion mobile app market. Read More... 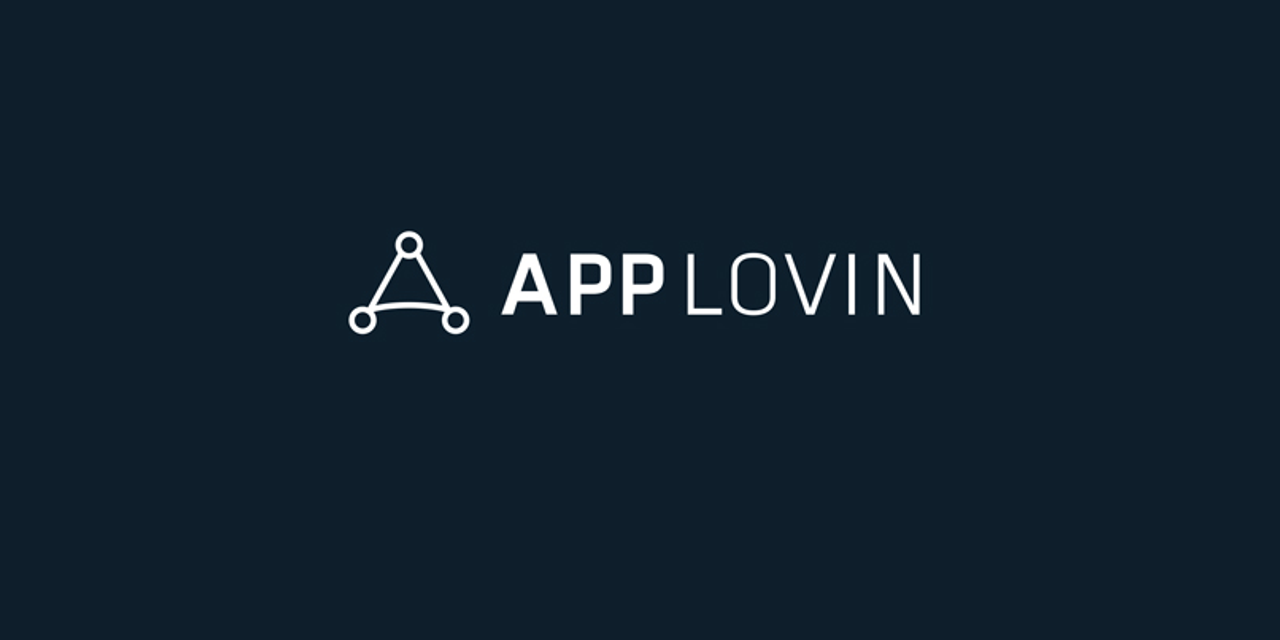 Applovin Inc. is shooting for a valuation of more than $30 billion as the app-software company priced its initial public offering in its bid to catch a sizable piece of a $200 billion mobile app market.

On Wednesday, Applovin APP, +10.91% named a price range for its shares of $75 to $85 apiece, a price that could value the company at more than $30 billion. The company plans to sell at least 25 million shares and have about 360 million shares outstanding, which would trade on the Nasdaq under the ticker “APP.”

The Palo Alto, Calif., company, which will be a decade old in July, makes marketing, monetization and analytics software that helps app developers grow their businesses. It also owns a portfolio of more than 200 free-to-play mobile games with in-app purchases. The expected valuation of Applovin dwarfs that of a recent comparable IPO, Unity Software Inc. U, -4.25%, which was valued at nearly $14 billion at the time of its IPO in September.

See also: 5 things to know about the Unity Software IPO

In its Securities and Exchange Commission filing, Applovin said it sees a total market opportunity of about $189 billion, with $101 billion of that in in-app advertising revenue and about $88 billion in worldwide direct-game spending, citing IDC 2020 figures. Applovin expects that market opportunity to grow to $283 billion by 2024.

Here are five things to know about Applovin.

The cost of business more than doubled, and Apple and Google are a reason

“The mobile-app ecosystem depends in part on a relatively small number of third-party distribution platforms, such as the Apple App Store, the Google Play store, and Facebook, some of which are direct competitors,” Applovin said in its S-1. “We derive significant revenue from the distribution of our apps through these third-party platforms and almost all of our [in-app purchases] are made through the payment processing systems of these third-party platforms.”

Nearly a quarter of proceeds will go to pay down debt

Applovin estimates it stands to bring in net proceeds of about $1.74 billion if it prices at the mid-point of its range.

Of that, the company said it plans to use about $400 million to pay off debt under its revolving credit facility. Currently, Applovin lists $1.6 billion in debt.

“Additionally, we expect to use a portion of the net proceeds to enter into strategic acquisitions and partnerships,” Applovin said. “However, other than our pending acquisition of Adjust, we do not have definitive agreements or commitments for any material acquisitions or partnerships at this time.”

Acquisitions are part of its growth strategy

Most recently, Applovin announced plans to acquire Germany-based mobile-app measurement and marketing company Adjust. While Applovin did not disclose terms of the deal, Crunchbase estimated the price at $1 billion.

The company did state in its S-1 that it has “invested over $1 billion across 15 strategic acquisitions and partnerships” since the beginning of 2018.

Applovin acquired mobile-game developer Machine Zone Inc. last May for an undisclosed amount, although Crunchbase estimated the deal at $500 million.

“We will continue to explore and evaluate additional acquisitions, some of which may be the same size or even larger in scale and investment than the Machine Zone acquisition and our pending acquisition of Adjust,” the company said.

The company plans to offer Class A shares in the IPO, which carry one vote, while early investors’ Class B shares will carry 20 votes. Applovin has raised $1.4 billion in funding from investors, according to Crunchbase.

The company will also establish a nonvoting class of shares, though those shares do not yet exist.

Attempt to sell to Chinese firm failed, and KKR stepped in

If it wasn’t for U.S. concerns about investments in strategic assets from China, KKR may have never got involved and Applovin would not have gone public.

In July 2018, KKR & Co. invested $400 million for a minority stake in Applovin of roughly 110 million shares. At the suggested IPO price, that $400 million investment would be worth more than $8 billion.

Next Avenue: The 5 vulnerabilities that led to the colossal failure of nursing homes
Facebook launches public test of live Q&A product Hotline
Comment

3 Things Under the Radar This Week

Watch out: This is the age where you should definitely stop trading stocks