At $14 a share, the company's valuation would exceed $67 billion, and on a fully diluted basis would be more than $70 billion. Read More... 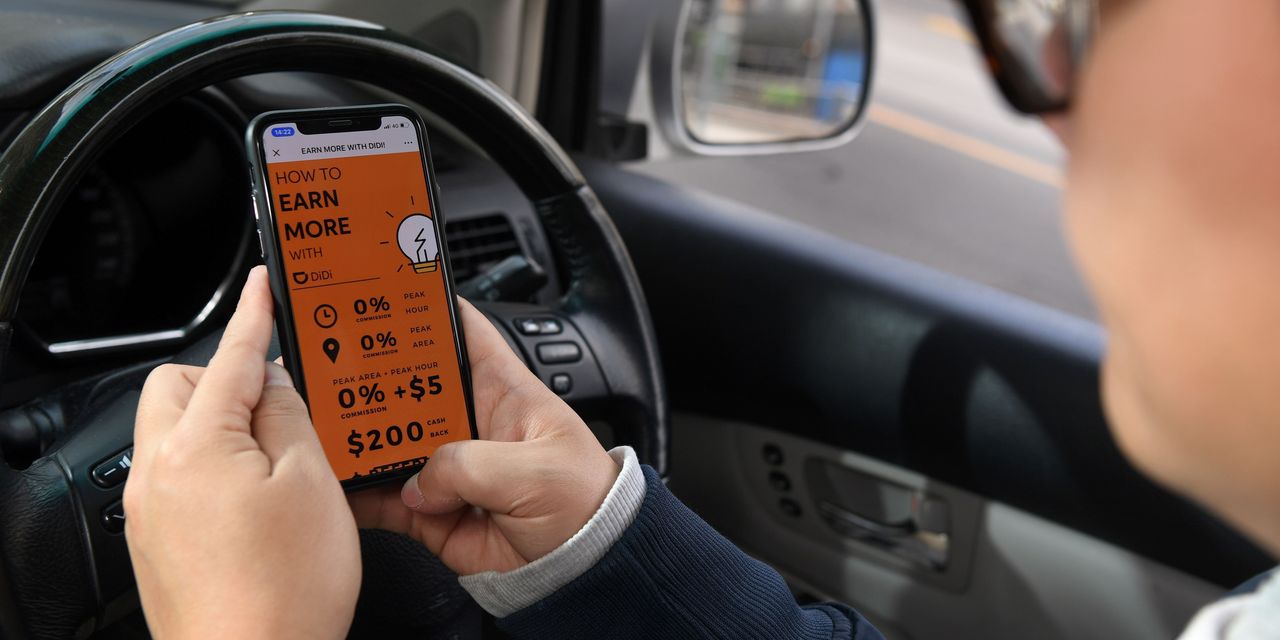 China-based Didi DIDI, had said in its IPO filing that it expected to price its shares at $13 to $14. At $14 a share, the company’s valuation would exceed $67 billion, and on a fully diluted basis would be more than $70 billion. Didi shares are set to start trading on the New York Stock Exchange under the symbol DIDI on Wednesday.

Didi is going public after a whirlwind roadshow of three business days, according to the Wall Street Journal, which cited people familiar with the matter when it reported the company’s IPO price and said it had sold more shares than it intended.

See: Didi IPO: 5 things to know about the ride-hailing giant as it seeks to raise nearly $4 billion

Didi, which has 377 million annual active users of its services in China and operates in 15 other countries, will have a market capitalization second to that of Uber Technologies Inc. UBER, -0.68%, its biggest rival.

Uber, which ceded the Chinese market to Didi several years ago, owns a roughly 12% stake in its competitor. Other investors scheduled for a payday after Didi’s public offering include SoftBank Group 9984, +1.75% and Tencent Holdings 700, -0.84%.

3 Stocks These Tech Investors Agree On