Duolingo reported that its revenue more than doubled from 2019 to 2020, and in its most recent quarter that ended in March. Read More... 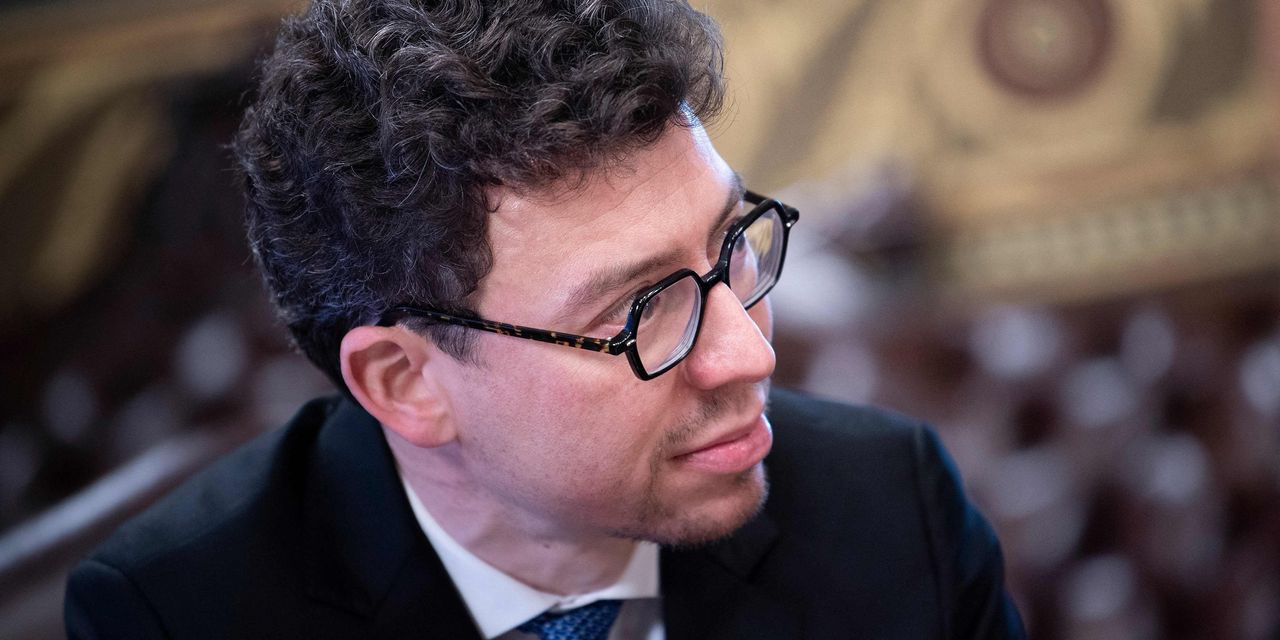 The Pittsburgh-based company, which says it has more than 500 million downloads and offers courses in 40 languages to about 40 million monthly active users, relies on an ad-based, “freemium” business model in which most of its users do not pay for its offerings.

Duolingo did not specify how much it expects to raise in its IPO. Its last reported valuation was $2.4 billion, after it confirmed that it raised $35 million in November from Durable Capital and General Atlantic.

The company said in its filing with the Securities and Exchange Commission that its revenue more than doubled from $70.8 million in 2019 to $161.7 million in 2020. In the quarter ended March 31, the company also more than doubled its year-over-year revenue, to $55.4 million from $28.1 million. It also said nearly three-fourths of its latest quarterly revenue came from subscriptions to the $7-a-month Duolingo Plus, while about 17% came from advertising sales and about 11% came from the Duolingo English Test (which is used as proof of English proficiency for international admissions around the world) and other revenue. The company’s net loss rose to $15.8 million last year, compared with $13.6 million in 2019.

Chief Executive Luis von Ahn and Chief Technology Officer Severin Hacker, former professor and Ph.D. student, respectively, at Carnegie Mellon University, co-founded Duolingo in 2009. In a three-sentence founder letter, von Ahn — who also founded reCAPTCHA, which was sold to Google — told potential investors that Duolingo is just getting started: “The main thing you need to know is that I plan to dedicate my life to building a future in which, through technology, every person on this planet has access to the best quality of education.”

The company has ambitions beyond language learning and wants to expand its “mobile-first, gamified approach to education,” it said in its filing. Last year, it launched Duolingo ABC, an app that teaches early literacy skills to young children.

The company said it has applied to list on the Nasdaq Stock Market under the ticker DUOL. The IPO will be led by Goldman Sachs and Allen & Co., two of 10 underwriters listed in the prospectus.

Americans are not a fan of universal basic income for families, but these two G7 countries feel very differently

NewsWatch: Expect a 10% or worse correction in U.S. stocks by mid-August, says this forecaster with a proven track record