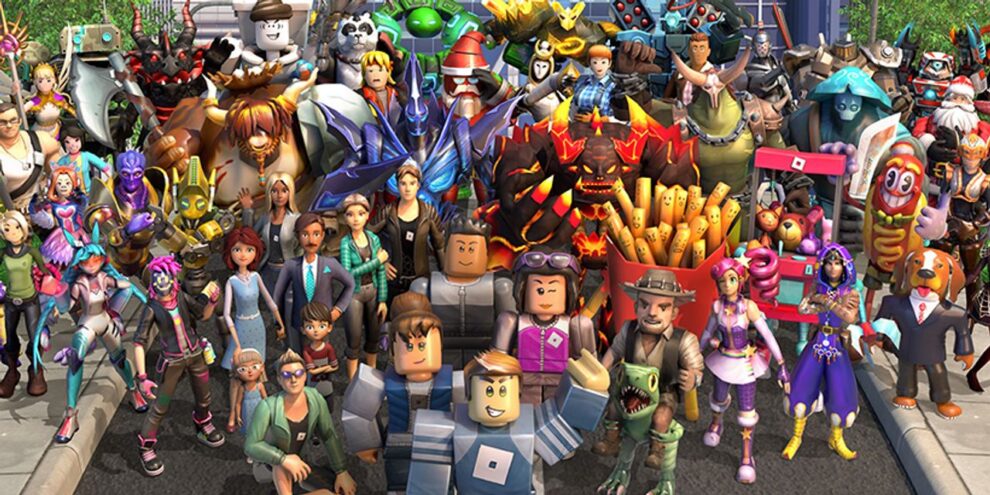 Investors waiting on the long-awaited public debut of Roblox Corp. finally have a date for when the tween-centric gaming platform will roll out its direct listing. Read More... 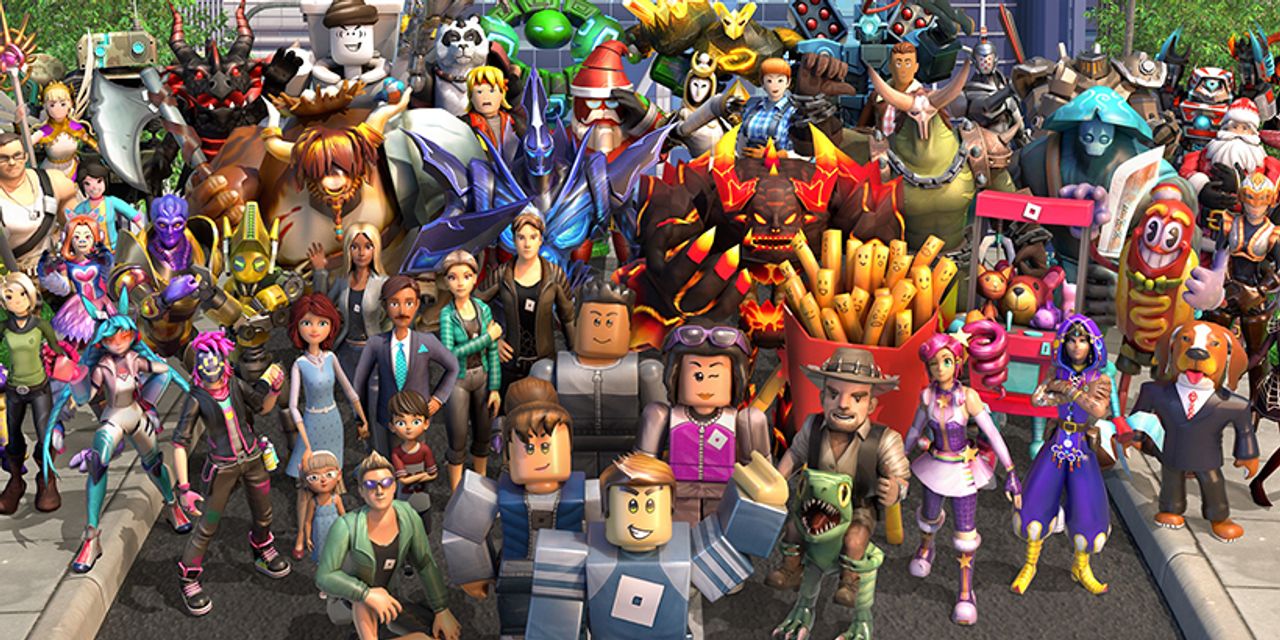 Investors waiting on the public debut of Roblox Corp. finally have a date for when the tween-centric gaming platform will put its stock on Wall Street.

In a filing with the Securities and Exchange Commission on Monday, Roblox RBLX, said it expects its stock to begin trading on the New York Stock Exchange “on or about” March 10 under the ticker symbol “RBLX.”

Roblox has delayed its public debut for months. The San Mateo, Calif., company originally filed for an IPO on Nov. 19 after disclosing its plans the previous month. Then, Roblox reportedly told employees it wouldn’t launch the IPO until early 2021 because strong preceding IPOs from Airbnb Inc. ABNB, +0.38% and DoorDash Inc. DASH, -8.38% made pricing its shares difficult.

The story changed once more in early January, when Roblox decided it would go the direct listing route instead and scooped up $520 million from investors led by Altimeter Capital and Dragoneer Investment Group, valuing the company at $29.5 billion. That was followed by reports that the company was butting heads with the SEC over how it recognizes revenue from the sale of its Robux currency, further delaying the process.

The gaming platform features a variety of “3-D digital worlds” that are built by users and developers, providing virtual communities where users can play with friends, and has become even more popular with millions of tweens and teenagers glued to their mobile devices during the COVID-19 pandemic. Roblox acknowledged in its official paperwork with the Securities and Exchange Commission that it is experiencing a huge boost from users isolated during shelter-in-place policies related to coronavirus, but seeks to appeal to a wider, and older, audience to continue growing when things go back to “normal.”

Here are five things to know about Roblox as it becomes a public company.

If you don’t have tweens, you’ve probably never heard of it

If you haven’t heard of Roblox, you probably haven’t been around a preteen much in recent years. The company said that more than half of its 31.1 million daily users are younger than 13 years old. Back in 2018, the service claimed about 12 million daily users.

Most online platforms require users to be at least 13 years old, and the company has faced criticism for inappropriate content on its service. In the prospectus, Roblox said it uses a human review team to screen content and has reviewed more than 68 million “assets” in the first nine months, and has “had a human respond” to more than 9 million customer inquiries within 10 minutes on average. The company hopes to appeal to older users and to retain current users as they grow up.

“We ultimately aim to be a brand that serves all ages,” the company said in its SEC filing. “An early sign of what is possible: our 17 to 24-year-old user age group grew faster than our core under 13 age group in the nine months ended September 30, 2020.”

When the pandemic hit, Roblox growth exploded as tweens and others who were sheltering in place flocked to the online community. The number of daily users surged 82% over the past 12 months and the average user was on the service for more than 2½ hours a day.

“We have experienced rapid growth … given our users have been online more as a result of global COVID-19 shelter-in-place policies,” the company said.

Roblox makes money by using a virtual currency called “Robux” that users buy to upgrade avatar and make purchases, but that developers also use within the platform. That means Roblox pays a lot of money to third-party distributors like Apple Inc. and Alphabet Inc. at a time when those practices are being disputed by others.

Back in August, the popular videogame “Fortnite,” made by Epic Games, was banned from Apple’s AAPL, -2.17% App Store and Alphabet’s GOOG, -1.09% GOOGL, -1.07% Google Play stores because Epic tried to work around the 30% cuts the companies were getting from in-game purchases, and loudly disputed the practice.

The company said its bookings surged 171% to $1.24 billion in the first nine months of 2020, compared with $458 million in the same period in 2019. From 2018 to 2019, bookings grew 39%. If defines bookings as “sales of our virtual currency which we record as deferred revenue and then recognize that revenue over the estimated average lifetime of a paying user.”

In a nod to COVID-19’s part in the surge, the company said: “We do not expect these activity levels to be sustained, and in future periods we expect growth rates for our revenue to decline.”

As revenue has soared, losses have widened

While Roblox reported a 68% surge in revenue for the first nine months of 2020, losses for the period more than quadrupled.

The biggest culprits in 2020’s widening loss were payments to content developers and administration fees connected with the run up to the IPO.

“Developer exchange fees track closely with our overall bookings performance as more users on the platform and Robux purchased by our users drives more Robux earned by developers and creators,” the company said in its filing.

In the same period, general and administrative fees soared 125% to $64.9 million. While $27.7 million of that increase was due to higher personnel costs including stock-based compensation expenses, the company also cited “an increase in headcount in our finance, accounting, people, IT and legal functions associated with our anticipated public offering.”

Founder and initial investor control more than three-fourths of votes

Of those Class B shares, Founder and Chief Executive David Baszucki will control 70.7% of the voting power with 57.3 million shares, according to the most recent S-1.

The next highest investor with voting power is independent board member Anthony Lee of Altos Ventures, who gets 7.1% of the voting power with 116.3 million Class A shares.

Altos Ventures and First Round Capital invested in the company’s Series A round in 2005. Altos holds 23.6% of Class B shares for stake in the company with 116.3 million shares, while First Round holds 33.6 million for 2.1% voting power.

Later investors include Meritech Capital Partners and Index Ventures. Meritech has 3.4% voting power, and Index has 3.2%.

Tiger Global Management, which entered the picture in 2018, has 2.5% voting power.

Earlier in the year, Andreessen Horowitz led a $150 million investment round in the company. Andreesen Horowitz and investors led by Altimeter and Dragoneer don’t even break into the list of “greater than 5%” Class A stockholders.

Snap Is Now Worth Nearly $100 Billion. Why The Rally Could Keep Going.
Capitol Report: Small businesses with fewer than 20 employees to get exclusive access to PPP loans for 2 weeks
Comment

We see value in the ‘dogs of the DOW’: Kendall Capital CEO