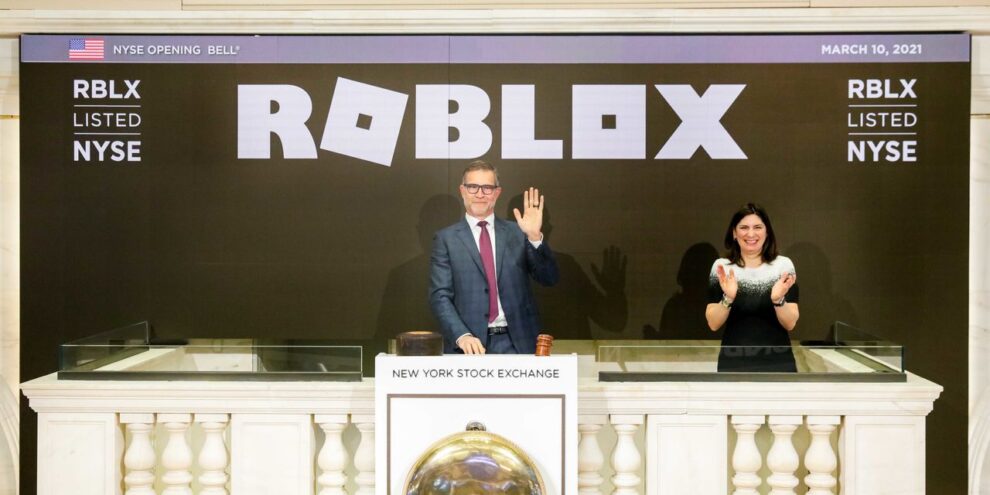 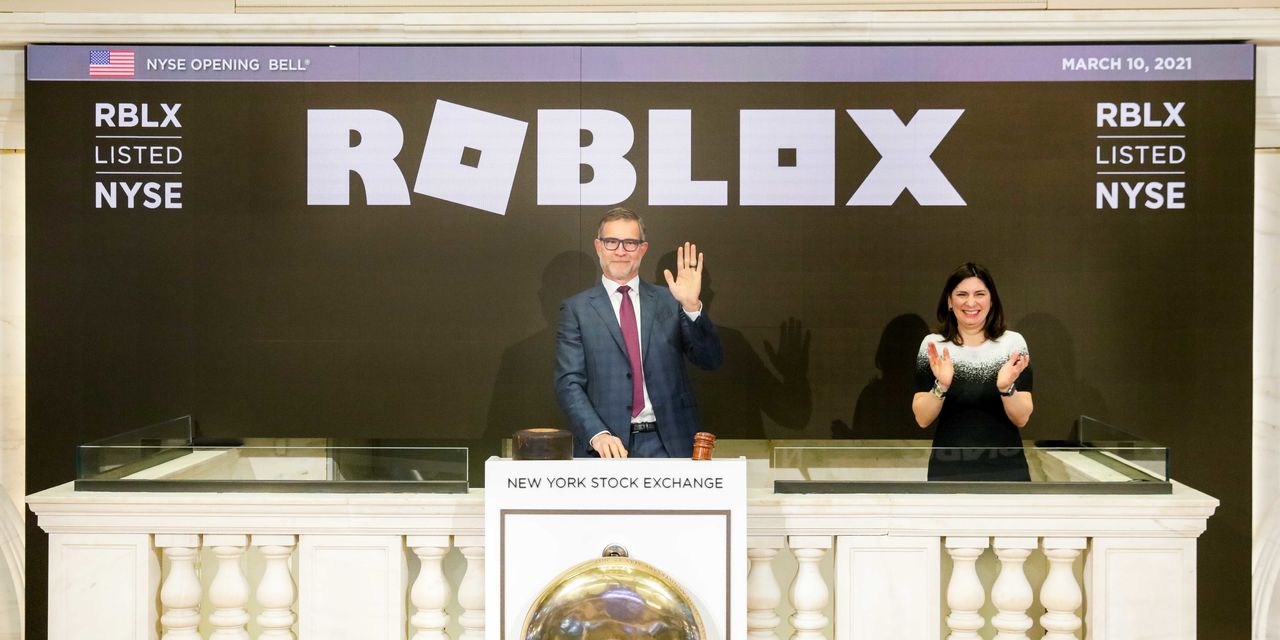 Sidestepping the initial public offering route, Roblox decided to go public through a direct listing, which differs from an IPO in that shares are not backed by underwriters.

In a direct listing, current stakeholders convert their ownership into stock based on trading prices in private markets. In its latest filing, Roblox said nearly 199 million Class A shares had been registered for resale, for a total of about 388.2 million available shares. The public debut of Roblox has been anticipated since word of an IPO began circulating in October.

The company pivoted to plans for a direct listing from a planned IPO back in January after getting a fresh venture-capital infusion of $520 million that valued the company at $29.5 billion.

Read: Roblox is going public: 5 things to know about the tween-centric gaming platform

Capitol Report: ‘We want to be oversupplied’: Biden to buy additional 100 million doses of J&J vaccine
Aurora files with the SEC to offer up to $1 billion in securities
Comment

Economic Report: Mortgage rates slump to 2-year low — but consumers may not bite