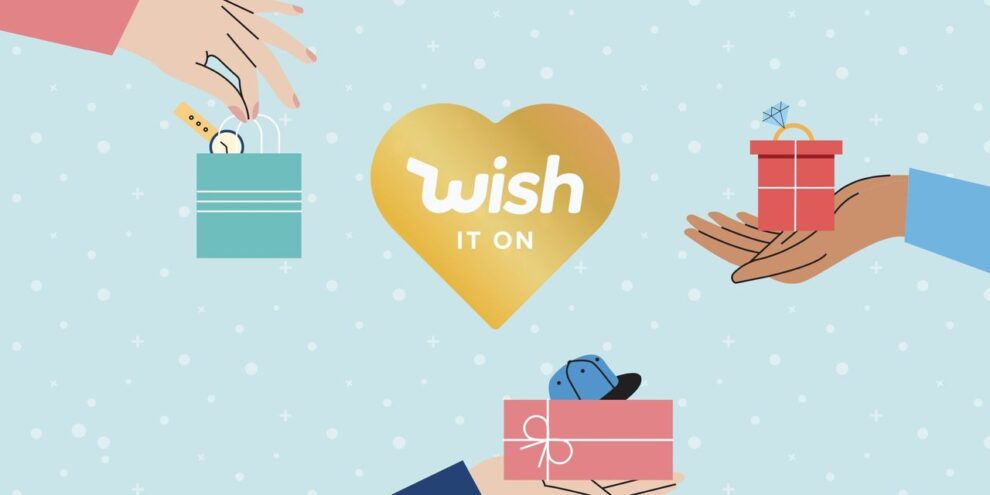 ContextLogic Inc., the parent company to mobile e-commerce platform Wish, has filed for an initial public offering amid a massive shift to online shopping during COVID-19. Read More... 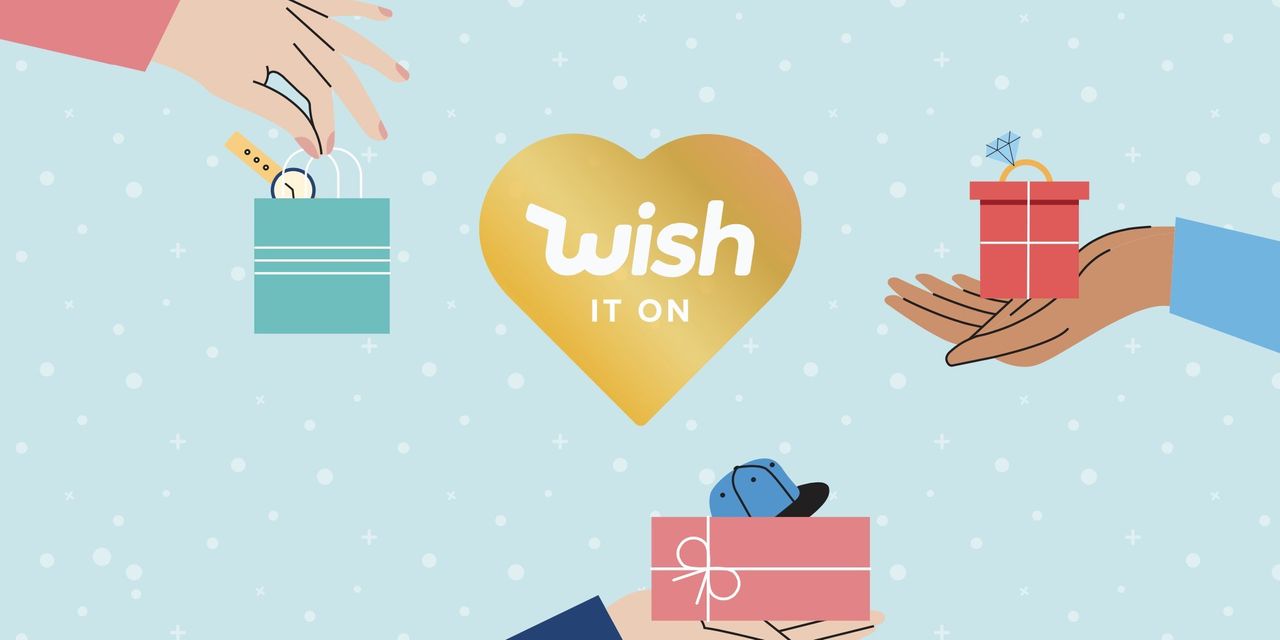 ContextLogic Inc., the parent company to mobile e-commerce platform Wish, has filed for an initial public offering amid a massive shift to online shopping during COVID-19.

ContextLogic aims to raise up to $1.10 billion. It will offer 46.0 million Class A shares in the IPO, which priced Tuesday night at $24 a share, at the top of its range.

With 586.4 million Class A and Class B shares expected to be outstanding after the IPO, the pricing could value the company at up to $14.07 billion.

With 100 million monthly active users in more than 100 countries, Wish WISH, +4.76% says it is the most downloaded shopping app, and aims to bring its users a wide selection of affordable products. Wish has more than 500,000 merchants selling 150 million items to customers. About 1.8 million items are sold daily.

ContextLogic was incorporated in Delaware in 2010 and is based in San Francisco. It will trade on the Nasdaq with the symbol “WISH.”

ContextLogic’s chief executive and chairperson is also its founder, 39-year-old Peter Szulczewski. Prior to launching the company, he held a number positions at Google Inc. GOOG, +0.44% GOOGL, +0.50% Others among the executive leadership have also previously held positions at technology companies, including Chief Financial Officer Rajat Bahri, who was previously at Jasper Technologies, and General Counsel Devang Shah, who worked at Zynga Inc. ZNGA, +4.71%

As of Sept. 30, ContextLogic had 828 full-time employees across eight companies, 417 of which are in research and development or related activities.

The mobile commerce market was $2.1 trillion in 2019 and is projected to reach $4.5 trillion by 2024, according to the Wish prospectus. As consumers make the shift to e-commerce during the coronavirus pandemic, experts like Adobe Inc. ADBE, -0.78% have seen mobile sales leap during the holiday season.

More than 90% of the user activity and purchases on the Wish platform are on the mobile app.

See: Cyber Monday 2020 expected to be the biggest online sales day in U.S. history, reaching as much as $12.7 billion: Adobe

E-commerce has traditionally focused on affluent shoppers. However, growth will come from consumers on the lower end of the economic spectrum, Wish said, particularly among the shoppers from emerging economies across Africa, Latin America and Eastern Europe, where they approximate the average household income at $18,000 annually. Excluding China and India, the company estimates that there are more than 1 billion households globally with income of less than $75,000 a year.

“We believe that the next billion e-commerce customers will be these value-conscious consumers,” the prospectus said.

Wish revenue has grown from $1.1 billion in 2017 to $1.9 billion in 2019. For the first nine months of 2020, sales totaled $1.7 billion. Marketplace services make up the majority of revenue (93%). The company also offers an advertising tool, ProductBoost, which allows merchants to promote their listings on user feeds.

Watch: How to pick winners in the retail sector amid the pandemic

“The largest e-commerce companies in the world were created on desktop, and their consumer experiences are predominantly search-driven rather than discovery-based,” the Wish prospectus said.

“Our platform is designed to make it easy to navigate a vast selection of products when users do not have a specific item or brand in mind,” the prospectus said. “Over 70% of the sales on our platform do not involve a search query and instead come from personalized browsing.”

Wish also uses social features, gaming techniques and interactive tools to make the experience entertaining. The company said Wish users spent an average of more than nine minutes per day on the platform during the 12 months ending Sept. 30.

Wish launched Wish Local in 2019 to help bricks-and-mortar merchants grow their business online. Wish Local now has nearly 50,000 partners who also serve as pickup locations for orders. Growing this part of the business could be costly, the company warns.

Here are five other things to know about ContextLogic and the Wish platform:

The company has never paid a dividend, and doesn’t plan to. “We currently intend to retain all available funds and any future earnings for use in the operation of our business and do not anticipate paying any cash dividends in the foreseeable future,” the prospectus said.

Most of the company’s merchants are China-based. “We initially grew our platform focusing on merchants in China, the world’s largest exporter of goods for the last decade, due to these merchants’ strength in selling quality products at competitive prices,” Wish said in its prospectus.

Soured relations between the U.S. and China could also impact Wish’s business.

The company has been focused on expanding its merchant base in other countries, with the number of merchants from North America, Europe and Latin America growing 234% since 2019.

“We anticipate that sales and marketing expenses will continue to comprise a substantial majority of our overall operating costs for the foreseeable future,” the prospectus said. “We have historically acquired a significant number of our users through digital advertising on platforms and websites owned by Facebook and Google, which may terminate their agreements with us anytime.”

The company also relies on the Apple app store and the Google Play store to promote and offer its app.

The company has policies in place to maintain a standard of business, but has no guarantee that all merchants will follow the rules.

“Merchants on our platform have in the past, and may in the future, engage in fictitious transactions or collaborate with third parties in order to artificially inflate their sales records and search results rankings,” the company said. 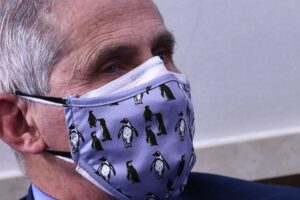 Sleeping in front of the TV could make women gain weight