Ireland's data regulator has given Facebook six weeks to respond to an investigation that may trigger a ban on the social media giant's transatlantic data transfers following a High Court ruling that the probe could resume. Ireland's Data Protection Commissioner (DPC), Facebook's lead regulator in the European Union, launched an inquiry in August and issued a provisional order that the main mechanism Facebook uses to transfer EU user data to the United States "cannot in practice be used". Read More... 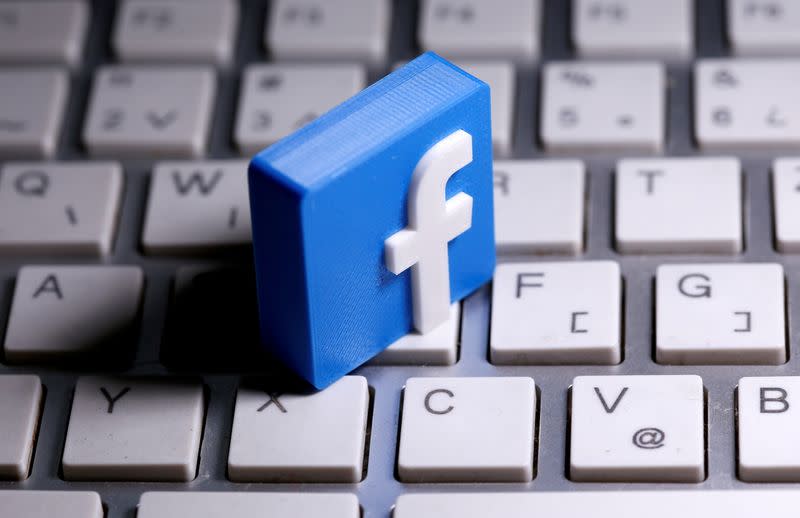 (Bloomberg) — The billionaire founder of KE Holdings Inc. has died of an unspecified illness, a shocking development for a Chinese property company that pulled off one of the strongest U.S. market debuts of 2020.Zuo Hui, who turned the company known as Beike from a nationwide chain of real estate offices into China’s largest platform for housing transactions and services, died May 20 after an “unexpected worsening of illness,” his company said in a statement without elaborating. KE Holdings’ board will announce follow-up arrangements within two weeks, it added.Zuo, 50, has been the driving force behind the company’s success, headlining the bell-ringing ceremony when it went public and holding 81.1% of voting shares under a dual-class voting structure as of end-February, according to its annual report. The company’s American depositary receipts fell 0.8% to $49.85 in New York on Thursday, paring an earlier decline of almost 10%.Zuo was backed by some of Asia’s most influential startup investors, including Hillhouse Capital Group and Tencent Holdings Ltd., and ranks among SoftBank Group Corp.’s most successful bets. KE Holdings almost doubled on its August U.S. debut, vaulting Zuo into the ranks of the world’s richest entrepreneurs with a fortune in excess of $20 billion at one point, according to the Bloomberg Billionaires’ Index.Its shares were up 151% from their New York debut through Wednesday’s close, conferring on the late chairman a net worth of $14.8 billion.In an interview with CCTV aired in April, he downplayed the significance of the IPO and the riches it bestowed.“Why should I feel excited?” he said, dressed in jeans, a dark blue vest and black sneakers. “This makes no difference to me.”Read more: Founder of China Property Site With No Profits Worth $20 BillionBorn in 1971 in Shaanxi province, Zuo graduated with a bachelor’s degree from Beijing University of Chemical Technology in 1992 before getting into sales and establishing an insurance business, where he made his first fortune, according to local media. He then founded Beijing Lianjia Real Estate Brokerage Co. in 2001, when China’s property market was still relatively young, and started Ziroom in 2011 to offer long-term apartment rentals. In 2018, he incorporated KE and launched Beike, becoming one of the country’s most celebrated entrepreneurs.Beike uses artificial intelligence and big data to improve its service and provide market insights, according to its website. As of June, the company boasted 226 million homes on its platform and 39 million monthly active users on mobiles. That’s swelled to more than 48 million mobile monthly active users and half a million agents.The platform also draws in others by allowing decorators, renovators and financial institutions to connect with buyers, creating an ecosystem of property and related offerings.(Updates with closing share price in third paragraph)More stories like this are available on bloomberg.comSubscribe now to stay ahead with the most trusted business news source.©2021 Bloomberg L.P.

The Margin: ‘Open letter to America’ signed by 489 national-security leaders calls Trump ‘not equal to the enormous responsibilities of his office’