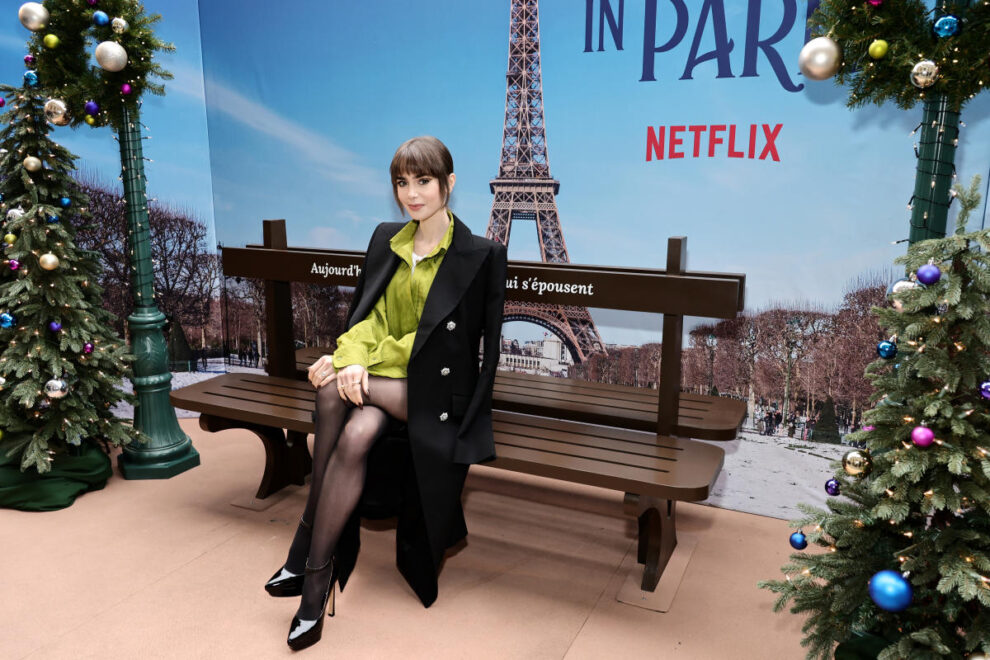 “This fable is neither desirable nor viable," said David Belliard—the deputy mayor of Paris. Read More... 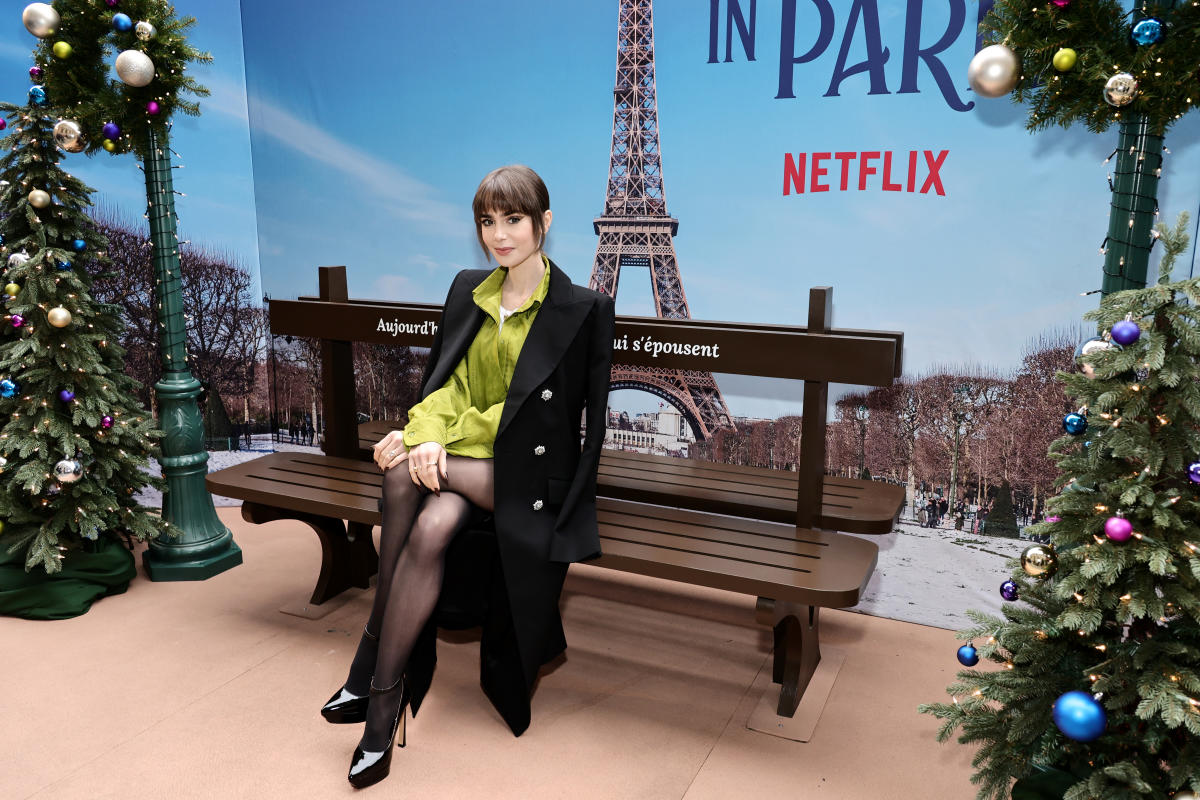 Netflix’s glitzy series “Emily in Paris” has gained a global fanbase since the streaming giant premiered the rom-com in 2020—but it doesn’t seem to have proven popular with those running the French capital.

The third season of the Netflix series—which follows a young American woman, played by Lily Collins, who relocates to Paris for work—hit screens in December.

Its release may have helped fuel interest in Parisian tourism, with American Google searches for “Paris vacation” rising to their highest numbers in five years in the weeks following season three’s debut. Searches for “Emily in Paris” surged more than 1,000% higher at the same time.

The interest sparked by travelers hoping to get an in-person glimpse of Paris as seen in the show has led to a swathe of articles and tours promising to help people step into the shoes of protagonist Emily Cooper.

Even Paris’s official tourism website has published articles detailing the best locations in the city for fans of the series to visit.

However, David Belliard—the deputy mayor of Paris, who in charge of transforming the city’s public spaces and transport—let loose in an op-ed in French publication Libération on Thursday about his disapproval of the “irritating” Netflix series and its “complete erasure” of climate-related issues, describing the show’s portrayal of Paris as an “urban caricature where the Eiffel Tower is there, in the background, at every street corner.”

“What Emily gives us through her wanderings is a snapshot of an unchangeable Paris, a Disneyland, which is confined to the districts of the ultra-center and is inhabited only by the richest people in a uniform architectural heritage. In short, an ‘Instagram Paris’ with impeccable colors and ideal views,” he said.

“This fable is neither desirable nor viable… there is the complete erasure of the constraints of climate deregulation and the rarity of resources. We have to get out of nostalgia for a stereotypical city and invent a new aesthetic coherence that is adapted to a changing world.”

A spokesperson for Netflix was not immediately available for comment when contacted by Fortune.

One specific example Belliard gave of “Emily in Paris” prioritizing aesthetics over real issues was the show’s lack of reference to historic heatwaves that have swept across Europe in recent years, which have seen summer temperatures in Paris reaching catastrophic highs.

In the series, Emily lives in an attic apartment in Paris’s Latin Quarter.

“The flats on the top floors, often occupied by the poorest people, become unbearable ovens in hot weather,” Belliard said in his article on Thursday. “A simple solution… would be to paint the roofs with white reflective paint. But are we ready to abandon the color palette of Paris?”

Despite “Emily in Paris” being a big hit with Netflix subscribers—season three had racked up 117.6 million viewing hours within a week of its debut, according to Deadline—its reception has been far less warm elsewhere, with critics widely panning the series and French people mocking the show when it was first released.