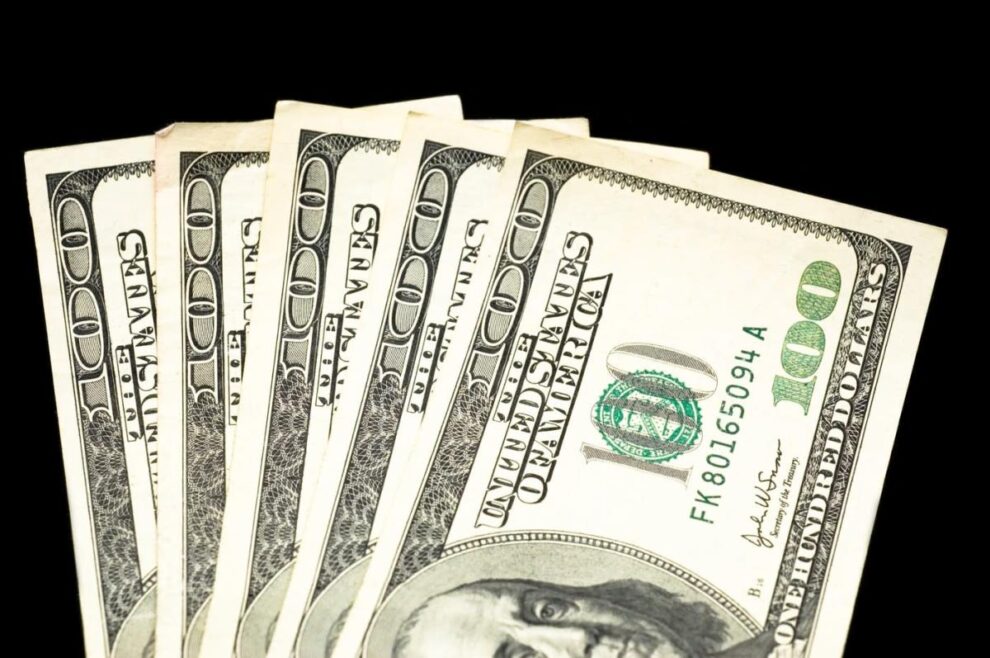 Shares in the e-commerce giant are now far cheaper (in price, not valuation). Here's why it might be time to buy. Read More... 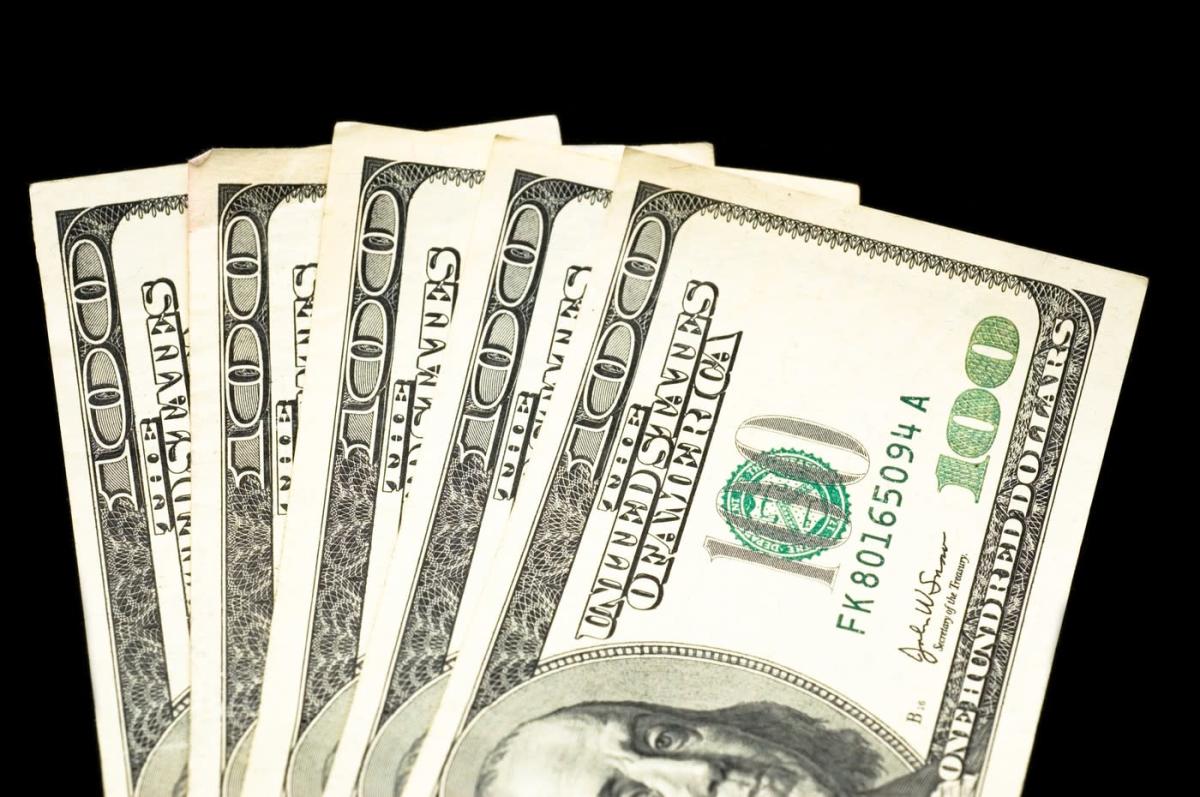 BOSTON (Reuters) -Franchise Group, the preferred bidder to acquire Kohl’s, is in discussions to keep the retailer’s top management team, including CEO Michelle Gass, if the planned sale is finalized, three sources familiar with the matter said. Franchise Group, which owns brands including Vitamin Shoppe and Buddy’s Home Furnishings, joined the bidding for Kohl’s in April and earlier this month agreed to a three-week period of exclusive talks after offering to pay around $60 a share. Franchise Group executives have signaled confidence in Gass and members of her management team, the sources said, noting that Franchise Group is known to buy businesses that have operating teams in place and does not specialize in bringing in new management teams.