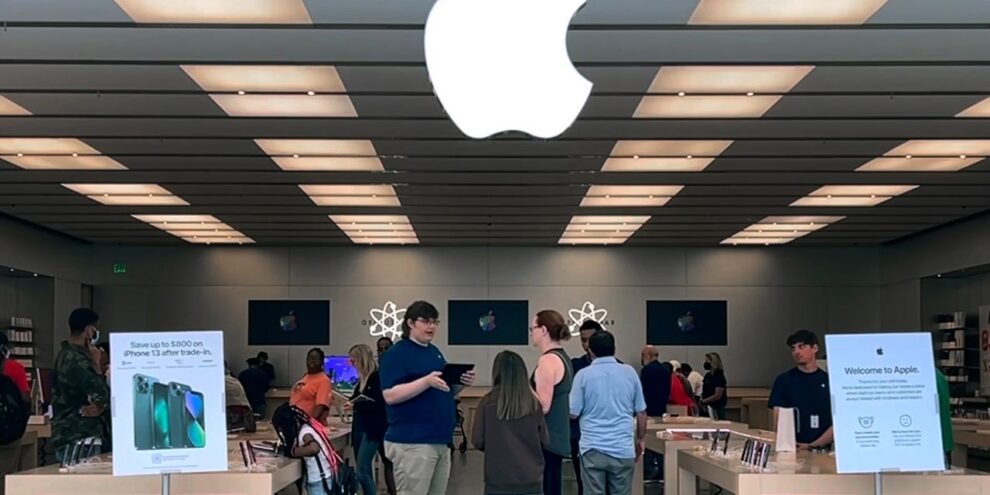 Apple investors on Wednesday filed a shareholder proposal asking for an independent assessment of the company's commitment to workers' freedom of association and collective-bargaining rights. Read More... 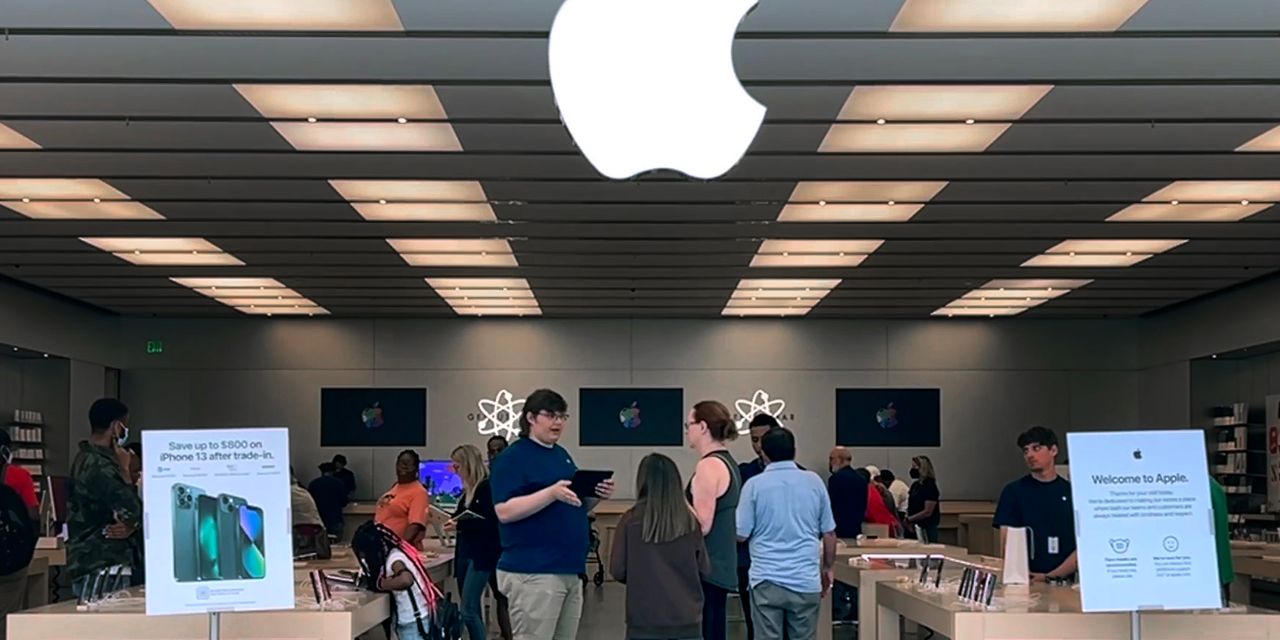 Apple Inc. investors, concerned about growing charges of unfair labor practices against the tech giant, on Wednesday filed a shareholder proposal asking for an independent assessment of the company’s commitment to workers’ freedom of association and collective-bargaining rights.

The investors, led by the New York City Pension Funds, said the company’s annual announcement about its newest products and offerings on Wednesday follows 14 unfair-labor practice filings with the National Labor Relations Board on behalf of Apple AAPL, +1.88% workers as of Aug. 25.

“The reports of Apple’s consistent interference with the ability of workers to exercise their fundamental rights to unionize is deeply troubling,” said New York City Comptroller Brad Lander in a statement. Lander said the city’s pension funds have more than $3 billion invested in Apple.

Ahead of the first unionization vote at an Apple retail location in June, Apple raised the starting pay at its retail locations. Employees at a Maryland Apple Store voted to unionize in June, and employees at many more stores had reportedly expressed an interest in unionizing, according to union leaders. Last week, employees at the Apple Penn Square store in Oklahoma City filed for a union election.

The shareholder proposal, which says the company has “made a global commitment to freedom of association, including non-interference, and collective bargaining rights in its Human Rights Policy,” mentions that since last year, employees have accused Apple of engaging in intimidation tactics, such as “one-on-one manager meetings, captive audience meetings, retaliatory firings, and threats of reduction or elimination of benefits” to try to discourage them from organizing. The company has reportedly hired a well-known law firm known for anti-union tactics.

See: Unions’ push at Amazon, Apple and Starbucks could be ‘most significant moment in the American labor movement’ in decades

See: This obscure band of Facebook workers is in the middle of a union fight