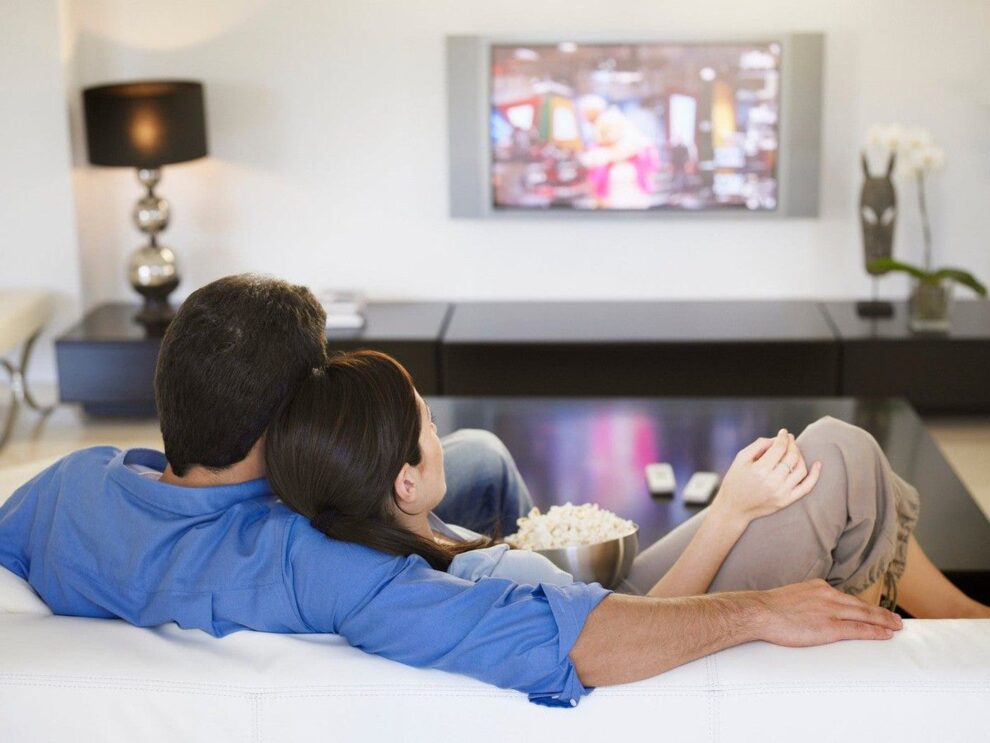 Disney (NYSE: DIS) hit it out of the park with a strong back catalog of iconic content, and The Mandalorian turning heads, with the launch of Disney+ late last year. It's widely assumed that Netflix (NASDAQ: NFLX) is going to stay on top for at least a few more years (if not longer), but Disney is closing the gap despite being around for all of 11 months. This will probably be an unpopular opinion, but what if Apple (NASDAQ: AAPL) is the next big thing? Read More... 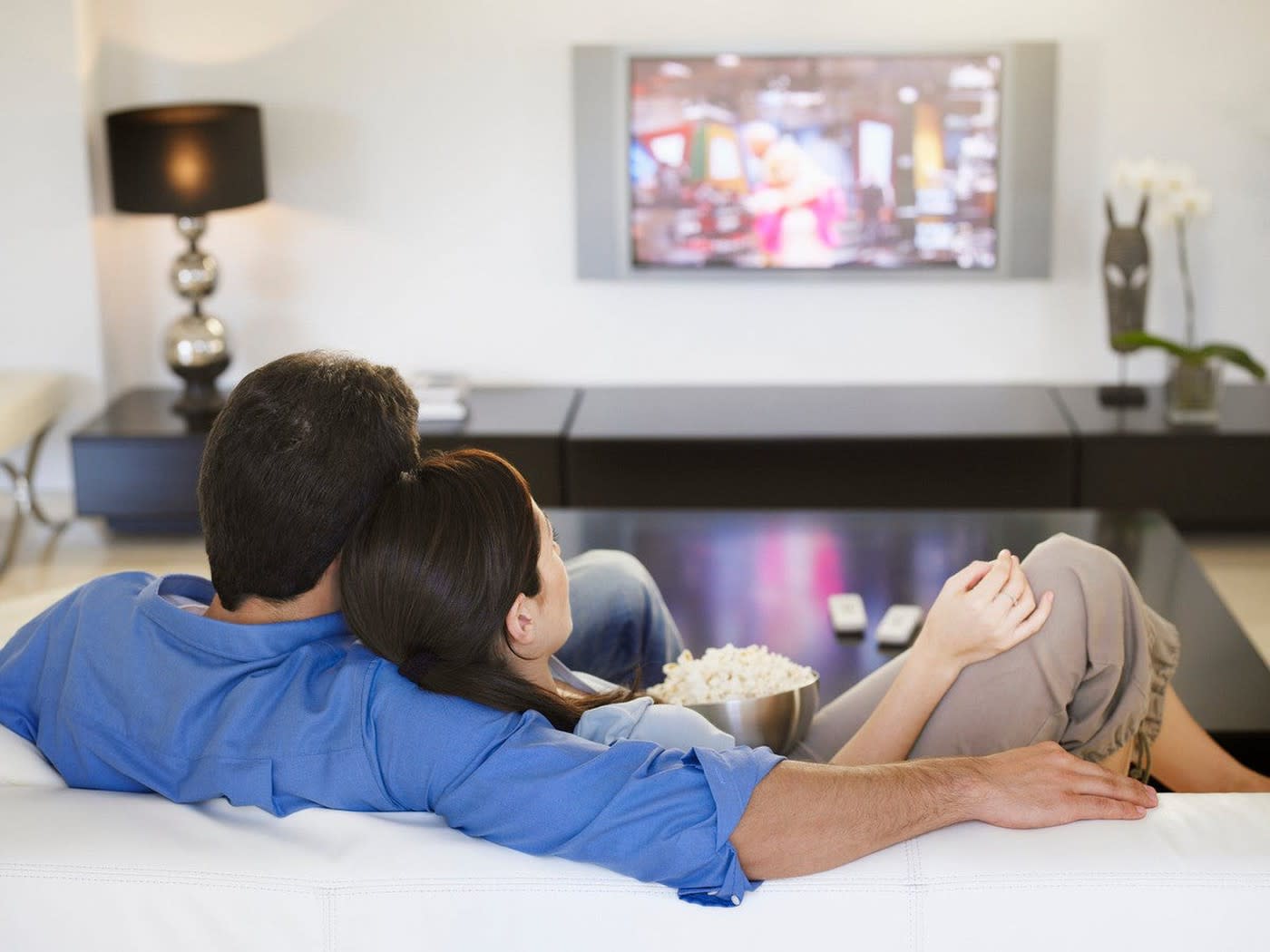 On Oct. 6, General Electric (NYSE:GE) stock dipped 5% after the company revealed the U.S. Securities and Exchange Commission (SEC) had issued it a Wells notice. Soon, the gross overreaction to this proved to be an ideal entry point — shares have since recovered over 10%. And it’s still not too late to jump into GE stock. Source: JPstock / Shutterstock.com That’s because more experienced investors will realize that GE shows the classic signs of a “Warren Buffett” investment. Of course, it’s not easy to buy stocks when they’re down – consider Amazon (NASDAQ:AMZN) in 2001 after the dotcom bubble, or Microsoft (NASDAQ:MSFT) in 2014 before its move into cloud computing.InvestorPlace – Stock Market News, Stock Advice & Trading Tips But people can forget how troubled these companies seemed at the time. Those who invest in these diamonds in the rough stand to gain — and massively so. I call these investments “I told you so” stocks. Here are three reasons why GE stock is one of them. GE Stock: Built On a Strong Business Franchise After reaching a low in April, world air travel has slowly recovered. And GE stock stands to recuperate even faster. Why? The industrial giant earns most of its profits from the jet engine business, a highly lucrative industry where GE holds a 60% market share (31% through GE Aviation, 28% through CFM International). And the jet engine looks much like a “razor-and-blades” model — engines are typically sold for little or no profit while spare parts and services have profit margins up to 70%. 7 Red-Hot Recent IPOs to Ditch Now That means even a partial return to normal airline usage will help GE’s bottom line. On top of the fact that jet engines still need servicing while grounded, the demand for spare parts will recover as airplanes take back to the skies. And if they’re running GE engines, you can imagine who they will turn to for repairs. Analysts now expect GE to return to pre-pandemic EBITDA margins by 2022, or two years faster than the airline industry. Overlooked by Other Investors For years, GE has struggled to shed its image as a bloated conglomerate. Despite significant asset sales by turnaround CEO Larry Culp, the company still trades at just 5.05 times EV-to-EBITDA, one of the lowest ratios in the industry. But these low values are the hallmarks of great investments. There’s a good reason why long-time investors would wrongly shun General Electric today. During the 2008 financial crisis, investors learned that half of GE’s profits came from GE Capital, a 100% owned affiliate that filed separate reports with the SEC. The subsidiary made money in everything from European car loans to Wal-Mart (NYSE:WMT) credit cards to (unfortunately) subprime mortgages. It was also a conduit for smoothing earnings, a financial “no-no” that GE infamously used. That all came crashing down during The Great Recession. As the magnitude of GE’s financial problems came to light, Wall Street turned its back on the company. EV-to-Revenue — a measure of valuation — went from around 3.3 in 2009 to 0.6 times today. These are levels that the airline industry saw in 2012 before their massive run-ups. Today, most investors seem to be hung-up on their biases when it comes to GE stock. Institutional ownership comes to 61%, compared to 75% for engineering service company Emerson (NYSE:EMR) and 87% for defense contractor General Dynamics (NYSE:GD). But General Electric now looks little like its former self. The grudge seems to be no longer warranted. Selling at a Significant Discount Last week, GE’s announcement of a Wells notice sent the stock spiraling. I’m typically wary of companies with misreported earnings – in fraud cases, one financial shenanigan often leads to many more. But GE’s $3 billion market loss was an overreaction to the Wells notice announcement. There are three key reasons why. First — according to Morningstar — the usual Wells notice penalty comes to just $550,000. In June, AmTrust (OTCMKTS:AFSIC) paid $10.5 million to settle a case that was similar to General Electric’s – that’s higher than average but still far less than the $3 billion hit that GE stock took in its market capitalization. Second, the SEC is investigating GE’s past write-offs — how it calculated reserves leading up to its surprising $6 billion insurance and $22 billion energy write-offs in 2018. These are leftover parts from the company’s conglomerate days. And finally, Wells notices signal potential violations, not actual ones. Typically 20% of cases get dropped entirely. Of course, Wells notices are never good news. In General Electric’s case, the company may have to pay significant fines in order to settle with the SEC. But it’s unlikely that the penalty will sink the company. What’s GE Worth? Given the Wells notice’s expected low impact, GE’s fair value remains unchanged at $16.50 — making a 150% jump likely. Its strong jet engine and medical imaging franchise looks set to recover quickly in 2021. Great investments don’t come around often. And with GE ticking these boxes, it certainly looks like it could be an “I told you so” stock for patient investors. “I told you so” — wouldn’t that be nice to say? On the date of publication, Tom Yeung did not have (either directly or indirectly) any positions in the securities mentioned in this article. Tom Yeung, CFA, is a registered investment advisor on a mission to bring simplicity to the world of investing. The post 3 Reasons Why General Electric Will Be An ‘I Told You So’ Winner appeared first on InvestorPlace.

Constellation Brands (STZ) Stock Moves -0.14%: What You Should Know

How Bad Is the Coronavirus? Let’s Run the Numbers