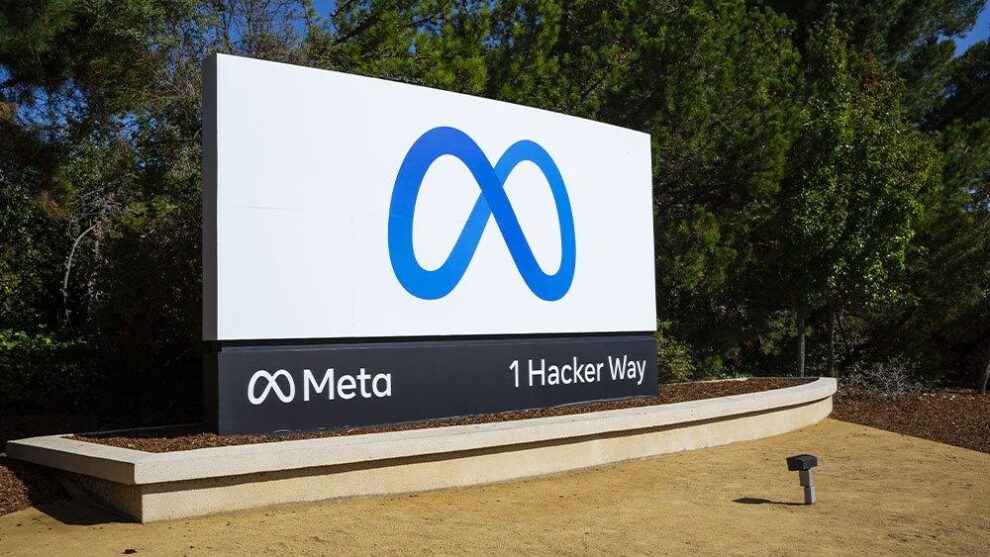 Meta stock has crashed more than 50% from last year's trillion-dollar peak amid worry that the sun has set on Facebook's dominance of social media — for both users and advertisers alike. While Q1 earnings on April 27 seemed to rule out the worst-case scenario for Meta Platforms despite a revenue miss, the relief rally quickly faltered. Numerous Wall Street analysts still have 300+ price targets for Meta stock, which officially changed its ticker to META from FB as of June 9. Read More... 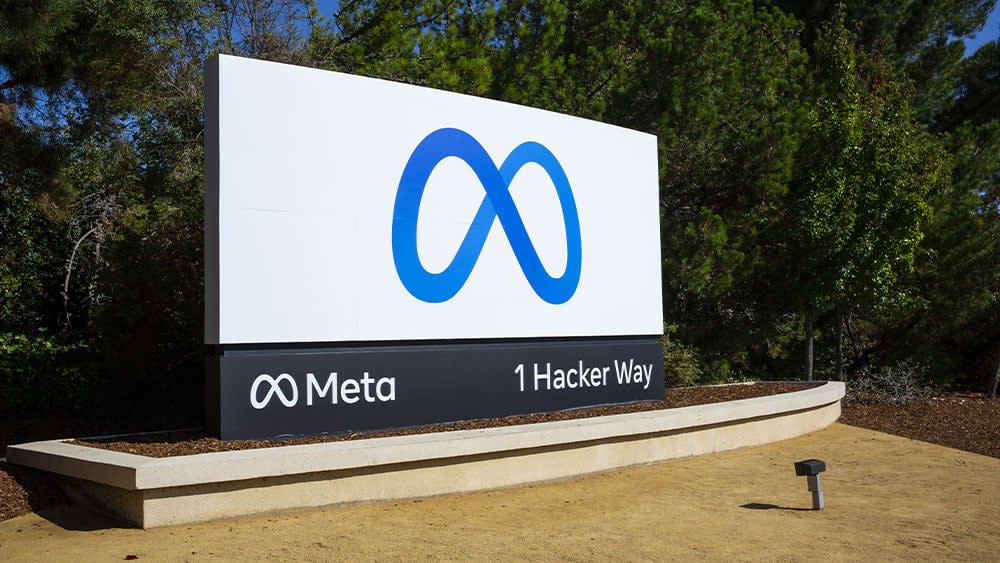 Stanley Druckenmiller fears a recession but isn’t betting against stocks. Here’s why.

Granted, that’s not a woke 20-something but Stanley Druckenmiller, the 68-year-old investing legend who runs the Duquesne Family Office and managed money for George Soros. “I’ve lived through enough bear markets, that if you get aggressive in a bear market on the short side, you can get your head ripped off in rallies,” he said, according to a clip from the 2022 Sohn Investment Conference that was aired on CNBC. Druckenmiller said, according to Bloomberg News’ account, that it’s possible the first leg of the bear market has ended.