Pinterest stock has nearly quadrupled since the beginning of 2020 as sales surged in the second half of the year, and profitability improved significantly as well. There's no question buying Pinterest a year ago was a smart move, but is it still a buy today? Let's take a closer look at Pinterest to see what it has to offer today. Read More... 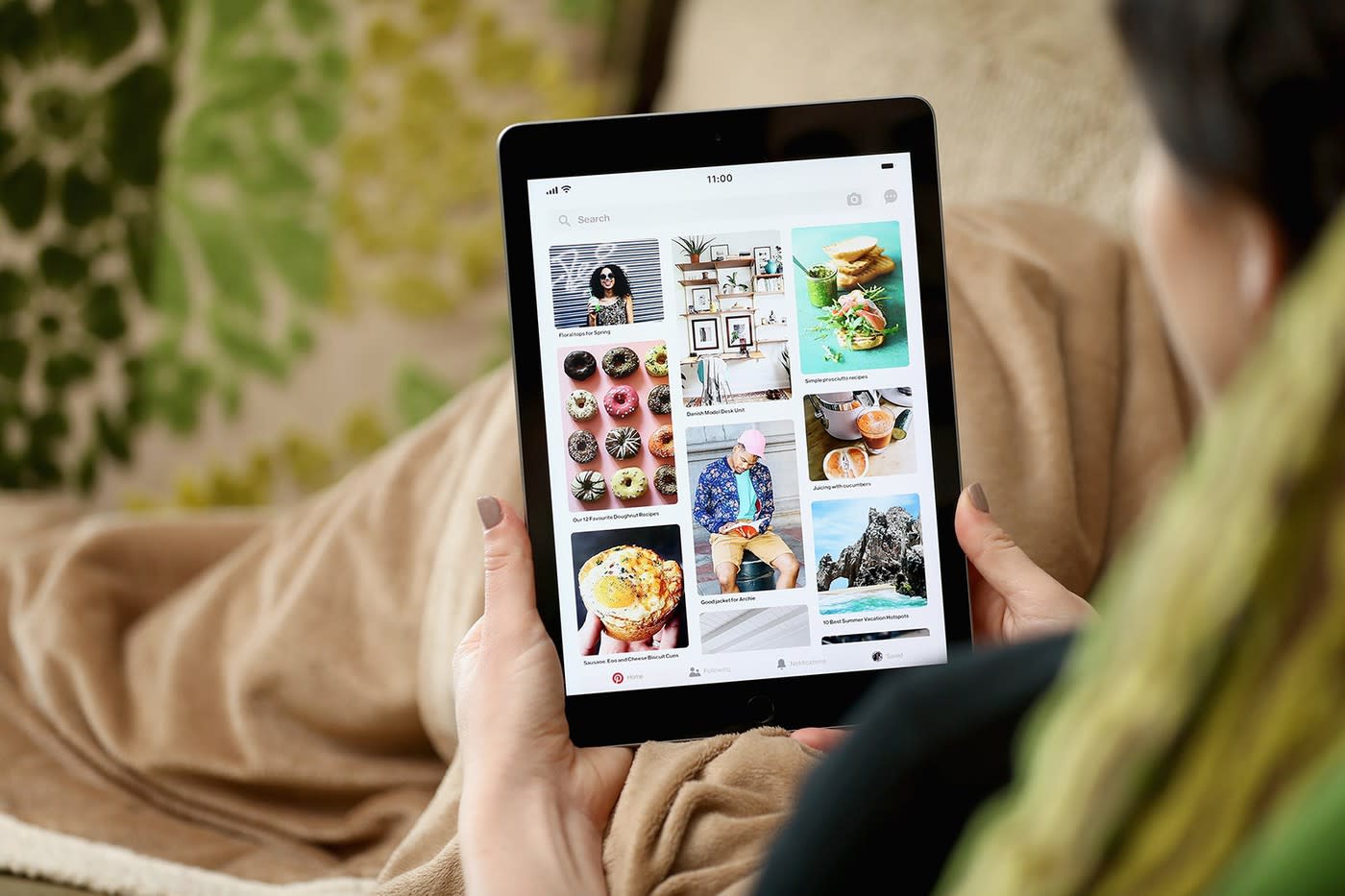 After holding investor meetings with some of Alibaba’s (BABA) top brass, Truist analyst Youssef Squali lays out the simple reason why investors should consider owning shares. “BABA maintains one of the fastest top line growth rates and highest profit margin profiles among our covered Internet mega-caps, yet it’s the cheapest,” Squali said. Covid-19 impacted China before the rest of the world, yet China was also the first to shake off the pandemic. Since then, the Chinese economy has shown itself to be in rude health. According to the Chinese National Bureau of Statistics (NBS), retail sales in Jan-Feb were up by 33.8% year-over-year, although the uptick might be misleading as the pandemic was its peak in China during the same period in 2020. In comparison to the same period in 2019, growth increased by 3.2%. Specifically, in the e-commerce segment, there was growth of 32.5% vs. 2020 and 13.3% compared to 2019 – the latter figure in-line with the 13.4% growth exhibited in the December quarter. “For BABA in particular,” the 5-star analyst noted, “Our recent conversations with the company indicate that they’ve seen similar trends, and that demand remained robust so far in the quarter.” Alibaba has also been investing in its Core Commerce businesses – including in Taobao Deals, Taobao Live, New Retail, Taobao Grocery and Community Group Buying (CGB). This has impacted EBITA margins, which dropped to 34% in F3Q21 from 41% in F3Q20. Alibaba hasn’t disclosed the size of the investments, but considering the drop in EBITA margins, Squali believes it is an “indicator of their magnitude.” In any case, Squali thinks the investments “mask” the stable profit margin levels of what the company refers to as the “core core” businesses – Taobao, Tmall and Alimama. Elsewhere, the cloud segment “continues to gain share and is now profitable” and Alibaba has continued to focus on lower-tier cities where the adoption of mobile commerce is gathering pace. As for the regulatory issues that have plagued Alibaba over the past months, with the Chinese regulators conducting an antimonopoly probe and the halt of Ant Financial’s IPO – Squali regards them as “relevant concerns, but they do not alter our investment thesis for BABA at this point.” The analyst’s confidence is backed by a Buy rating and a $330 price target. This figure implies a 39% over the next 12 months. (To watch Squali’s track record, click here) The rest of the Street also believes Alibaba is poised to execute; barring 1 Hold, all 18 other recent reviews say Buy. The stock, therefore, boasts a Strong Buy consensus rating, accompanied by a $325.63 average price target. Investors are looking at upside of ~37%, should the figure be met in the year ahead. (See BABA stock analysis on TipRanks) To find good ideas for stocks trading at attractive valuations, visit TipRanks’ Best Stocks to Buy, a newly launched tool that unites all of TipRanks’ equity insights. Disclaimer: The opinions expressed in this article are solely those of the featured analyst. The content is intended to be used for informational purposes only. It is very important to do your own analysis before making any investment.

The New York Post: Biden will continue to test for coronavirus and make public results, says his campaign

Key Words: ‘Far more extreme than anything we’ve ever seen, including the worst weeks of the Great Recession’ — economist gasps as U.S. jobless claims jump 3,000% in 3 weeks