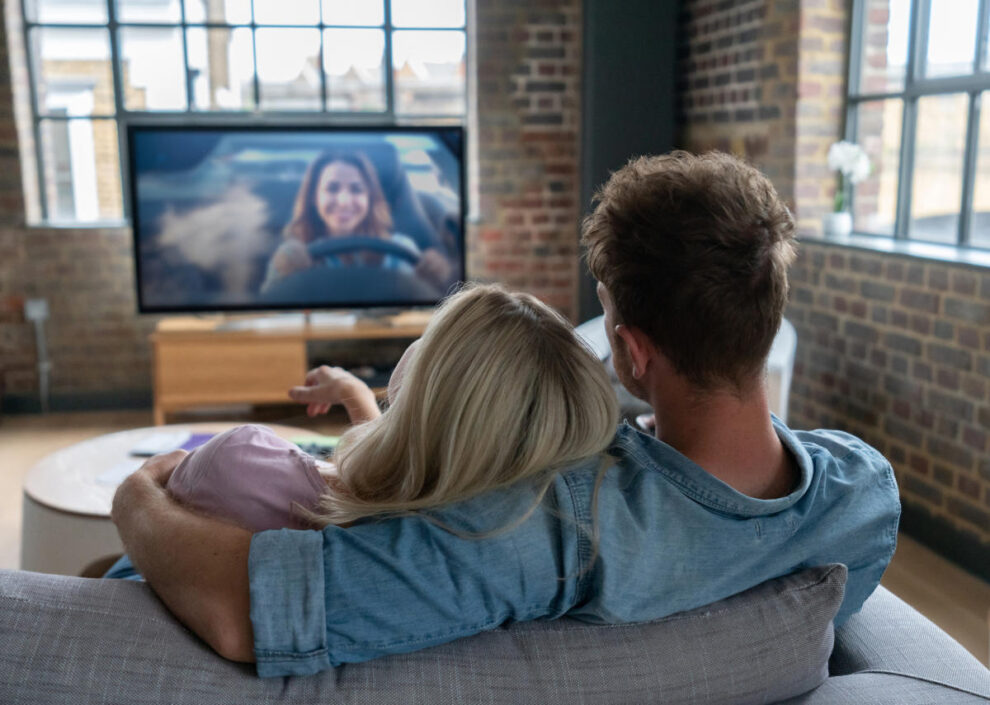 Alphabet's video platform is now one of the most popular streaming channels and has plans that could potentially disrupt Roku's business model. Read More... 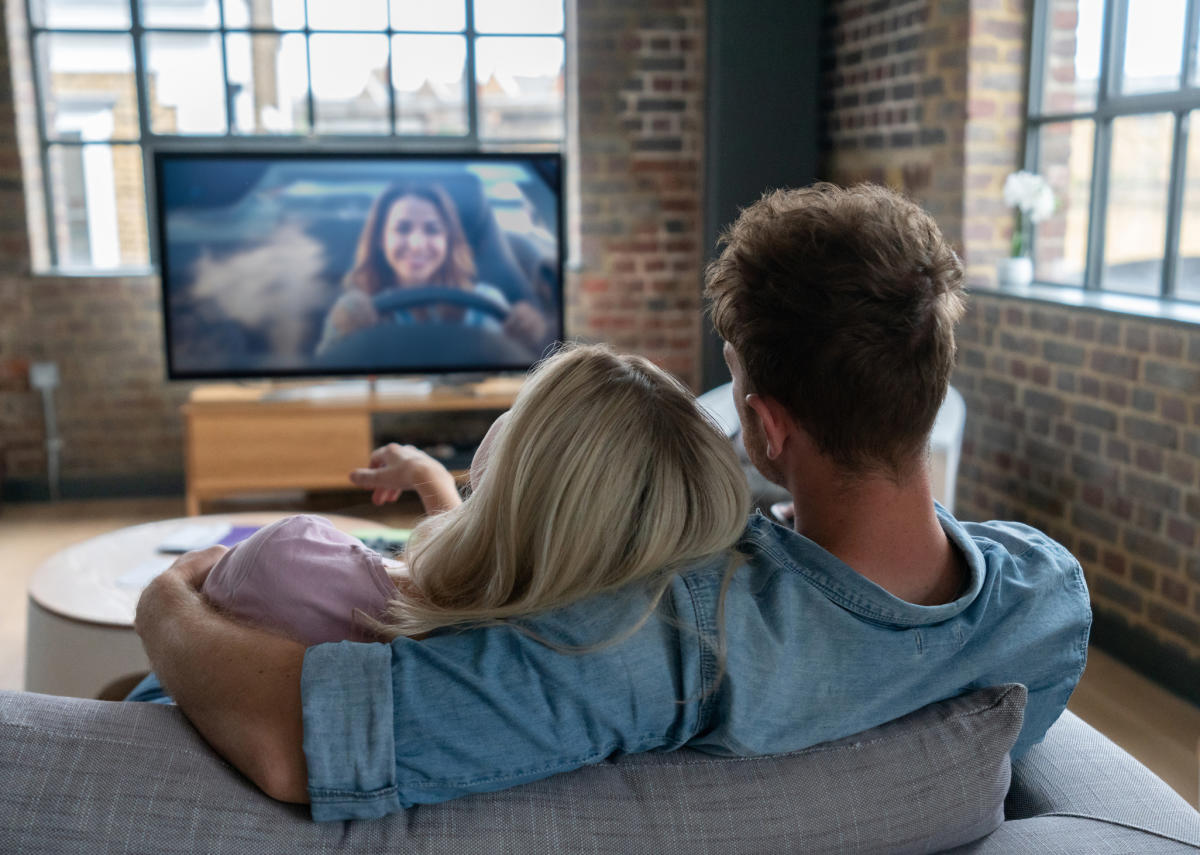 Microsoft Corp on Wednesday was hit with a networking outage that took down its cloud platform Azure along with services such as Teams and Outlook, potentially affecting millions of users globally. Azure’s status page showed services were impacted in Americas, Europe, Asia Pacific, Middle East and Africa. An outage of Microsoft’s cloud computing platform Azure can impact a variety of services and create a domino effect as almost all of the world’s largest companies use the platform.