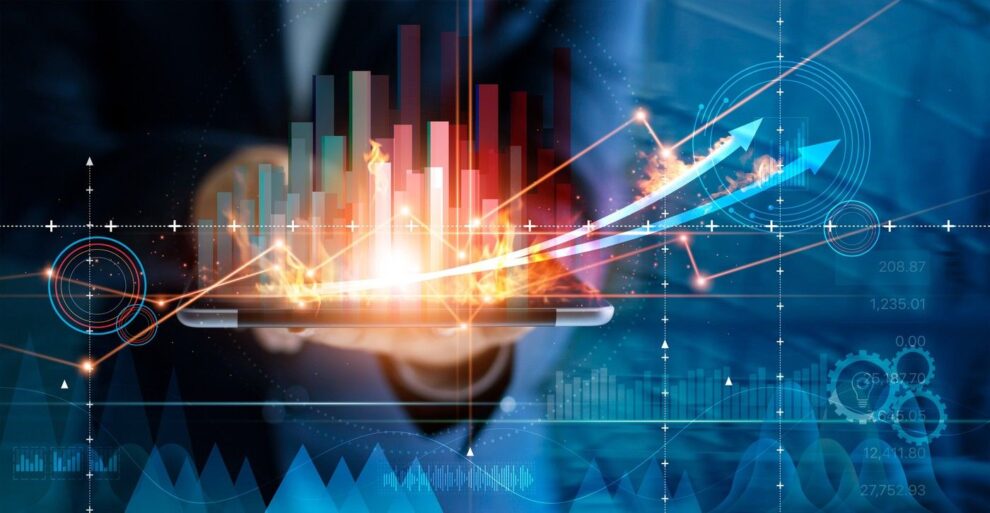 A new era of digital-based operations is emerging, but even some of the companies helping with this "digital transformation" aren't yet free from the effects of the pandemic. Enter salesforce.com (NYSE: CRM), which has been billing itself as a top software firm enabling said digital transformation. CEO Marc Benioff has been clear in stating that now's not the time to focus on the bottom line. Read More... 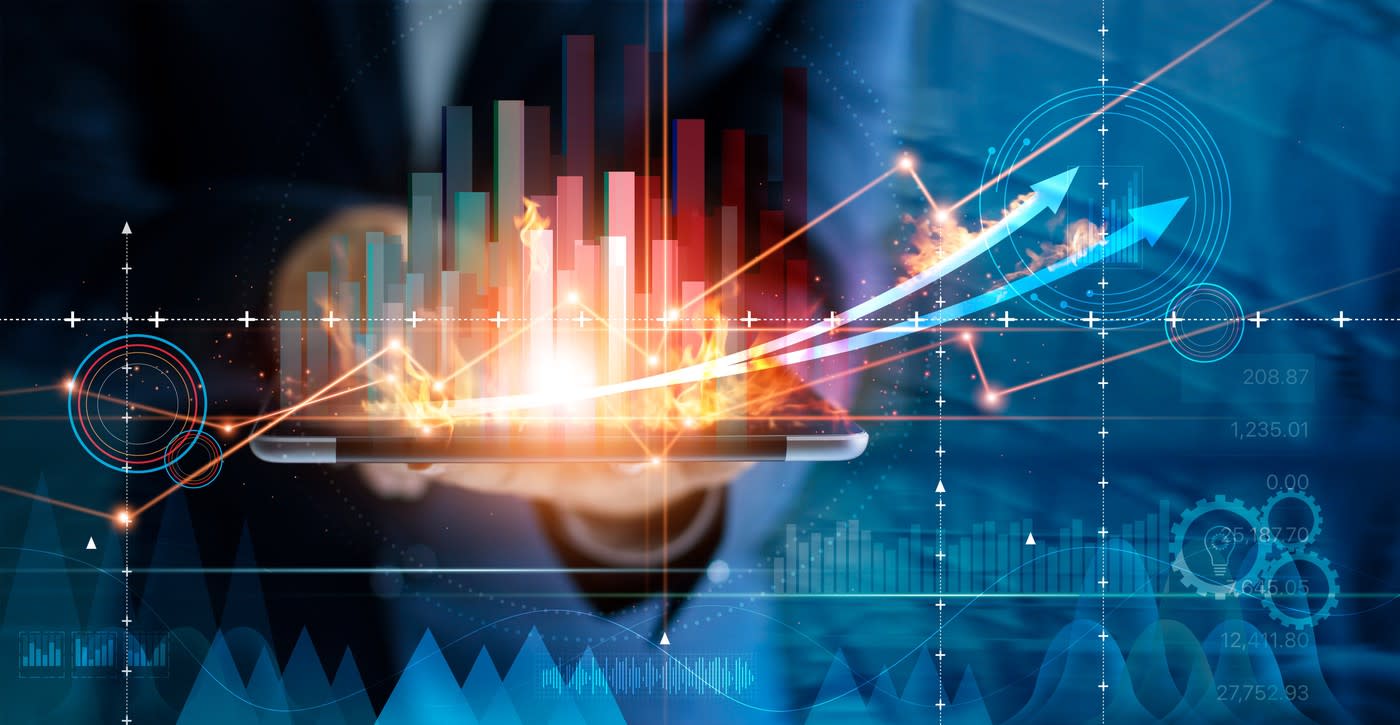 (Bloomberg) — Back in 2017, when Turkey’s economy was booming faster than China’s, Renaissance Capital’s Charles Robertson predicted that it would not end well. Less than a year later, the lira crashed under an overheating economy and ballooning debt.Now, Robertson expects a repeat of that cycle within the next two years.The rally in Turkish assets made the lira the best-performing currency since a shakeup at the central bank and finance ministry in November. The gains were backed by some investors betting that President Recep Tayyip Erdogan would allow the new team to pursue conventional monetary policy after several years of failed attempts to suppress inflation while keeping interest rates low. The lira halted three days of declines on Friday, climbing after central bank Governor Naci Agbal pledged policies to permanently tame price growth.Robertson, the London-based global chief economist at Renaissance, is not convinced. Here are some of his views from an interview on Wednesday:Boom-and-Bust Cycle“My current scenario is that we go back to another boom-and-bust cycle, with interest-rate cuts in the second half of this year leading to strong credit growth in 2022, just ahead of the presidential election in 2023, and then we get another crash.”Is This Time Different?“We have seen so many times that Erdogan was persuaded that he has to do something. Each time, the cost has become higher and the gains have become more short-lived. You look at interest rates globally today and look where Turkey is. Every other mainstream emerging market has interest rates below 5% now, except Turkey.“I don’t have high trust that Erdogan has learned his lesson. His comments just a week ago again suggests that, yes, he is being responsible for now, but as soon as he gets the chance and certainly ahead of the elections in 2023, you would expect Turkey to go on the credit-growth model again.”Facing Choices“Once again Turkey has got a choice. It still has a very cheap currency; it can go down an export-led model that will support its current account and bring in the dollars and euros that can be used for investment. I’d love to see the central bank be able to take inflation under control permanently through a long period of high interest rates and at the same time a cheap currency helping exports and helping re-balance Turkey’s economy away from consumption. That would be the better long term story for Turkey, but less exciting for growth. It is kind of a growth scenario of probably 3% or 4% a year, not 6% or 7% for a few years and then a crash.”Controlling Inflation“The markets will have to see the proof in sustained positive real interest rates over time. Right now, we don’t even have positive interest rates: the central-bank rate is roughly the same as inflation. The markets can accept that inflation is going to calm down thanks to the hikes we have seen. But what the central bank has to do is to keep real rates on a forward-looking base high, and the only way they can prove to the market that they are doing that is by doing it.”Shorter Cycles“I suspect that the boom and bust cycles have to be short now, like a year or two. They can’t do a five-year boom. Yes you can borrow for a bit but you blow up yourself pretty quickly. (In the past) banks had sufficient deposits to lend out, but now they don’t. If they want to lend, a great deal of money is borrowed from abroad, and that then starts to ramp up the external debt quickly and then markets get worried (and) the lira starts to come under pressure quite quickly.”Hawkish Talk“I don’t think there is anything they can do now. There is nothing verbal they can say, and actually hiking rates too much would be a mistake because it is not necessary for the economy. I think inflation is going to come down; it would be silly to hike rates more now. The best they can do is to show over years the model has changed.”Outlook for the Lira“My guess is that the lira is going to be around 7 per dollar by June because the central bank will continue to be responsible throughout the first half of 2021, and my assumption is that by December we’ll see pressure from Erdogan to cut rates. And we will be at the beginning of the market losing faith again in the central bank’s credibility.”Developing-World Models“Egypt is still paying really high real rates today because it has taken so long to prove to the market that Egypt is changing. It has been costly for Egypt, and it will be quite costly for Turkey to prove this too. Turkey has to provide to foreign and domestic investors a good positive real return on bonds at least for two to three years before the markets will believe the model has changed.”What to Buy“For bond investors, I think it has been a decent trade since November but you put your money there for a few months. It is a bit like riding Bitcoin; a few months in you make a decent return and you get out because you can’t have that much confidence in the longer term. I think the Turkish lira bonds are good value now, but I would be selling them perhaps first half of next year. The question I would have in the second half of this year: when do I sell?”To Be Sure“I’d love to be wrong, for the sake of the Turks and their savings and their relative standing in the world. Turkey has an opportunity to change. Turkey is a well-developed industrial economy with a good, educated work force. It could be a solid — perhaps the best — growth story in the European time zone for the next 10 years with the right policies.”(Updates with lira and central bank comments in third paragraph)For more articles like this, please visit us at bloomberg.comSubscribe now to stay ahead with the most trusted business news source.©2021 Bloomberg L.P.

Did the Pandemic Permanently Shift Consumer Habits Towards Online Buying?
Need to Know: What’s next for markets, after the Fed’s Powell signals he’s not riding to the rescue just yet
Comment

The Wall Street Journal: Google said to be rethinking how it handles political ads