The good news is that you don't need to be rich or a stock market whiz to become a millionaire. In fact, all you need is the S&P 500. The S&P 500 is a stock market index that includes 500 of the largest publicly traded companies in the United States. Read More... 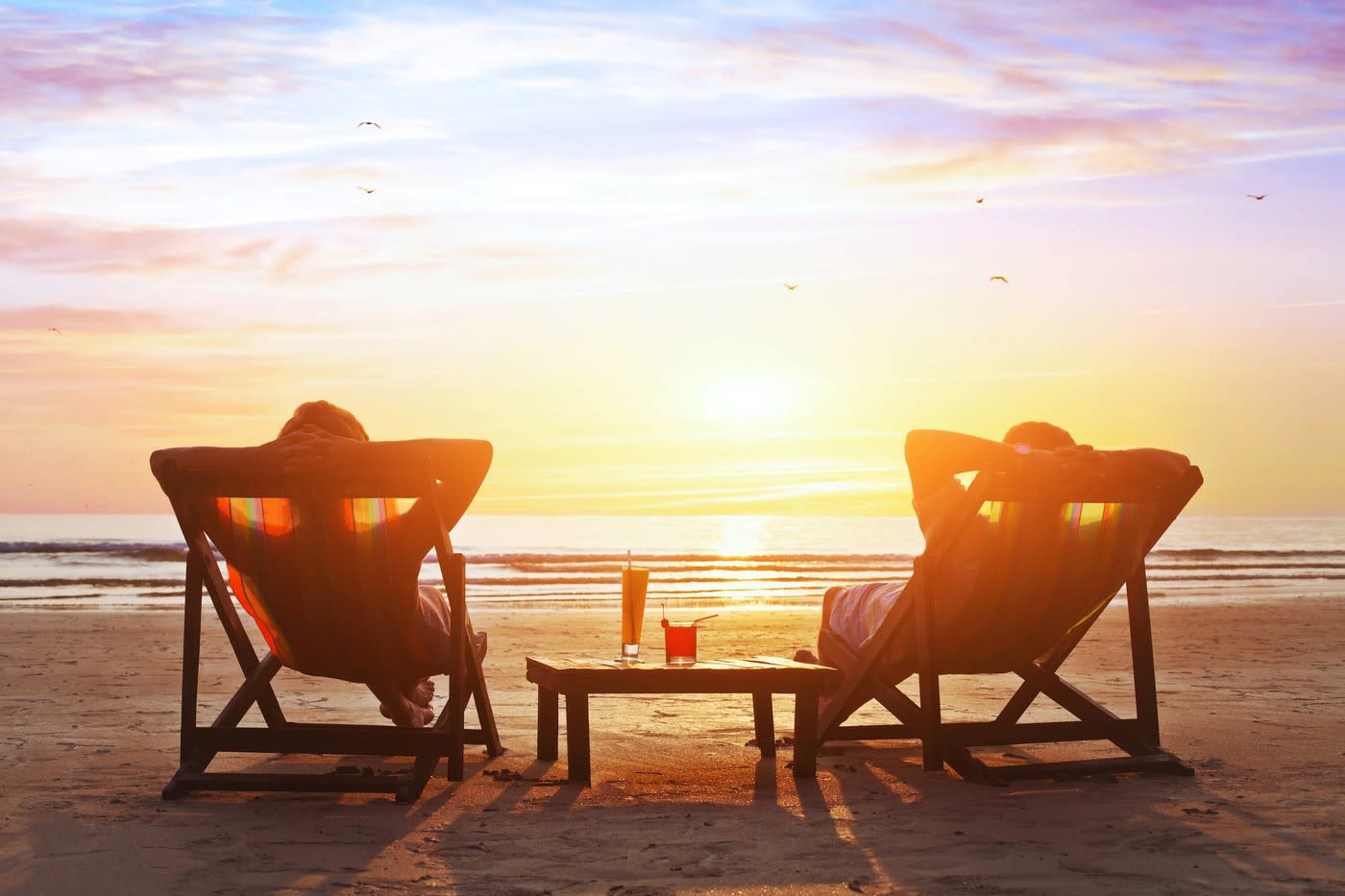 Huarong’s Fate May Rest With Xi Confidant Who Loathes Bailouts

Europe Markets: European stocks hover at record highs, led by Adidas, while U.S. futures steady ahead of April jobs report
In One Chart: Americans who see COVID-19 as a threat are still most likely to engage in these activities
Comment

CityWatch: Cuomo to Trump: ‘Put a mask on it’

Google Is Providing Search Data to Air France, Lufthansa, Other Airlines Looking to Decide Which Routes to Restart

The first — and only — negative-fee ETF didn’t make it. Here’s what that tells us about investing.