Shares of The Trade Desk (NASDAQ: TTD), the world's largest independent demand-side platform for digital ad buyers, more than quadrupled over the past 12 months. That rally might seem surprising, since many online advertising companies generated slower ad sales during the pandemic, but demand for The Trade Desk's services remained fairly stable throughout the crisis. Read More... 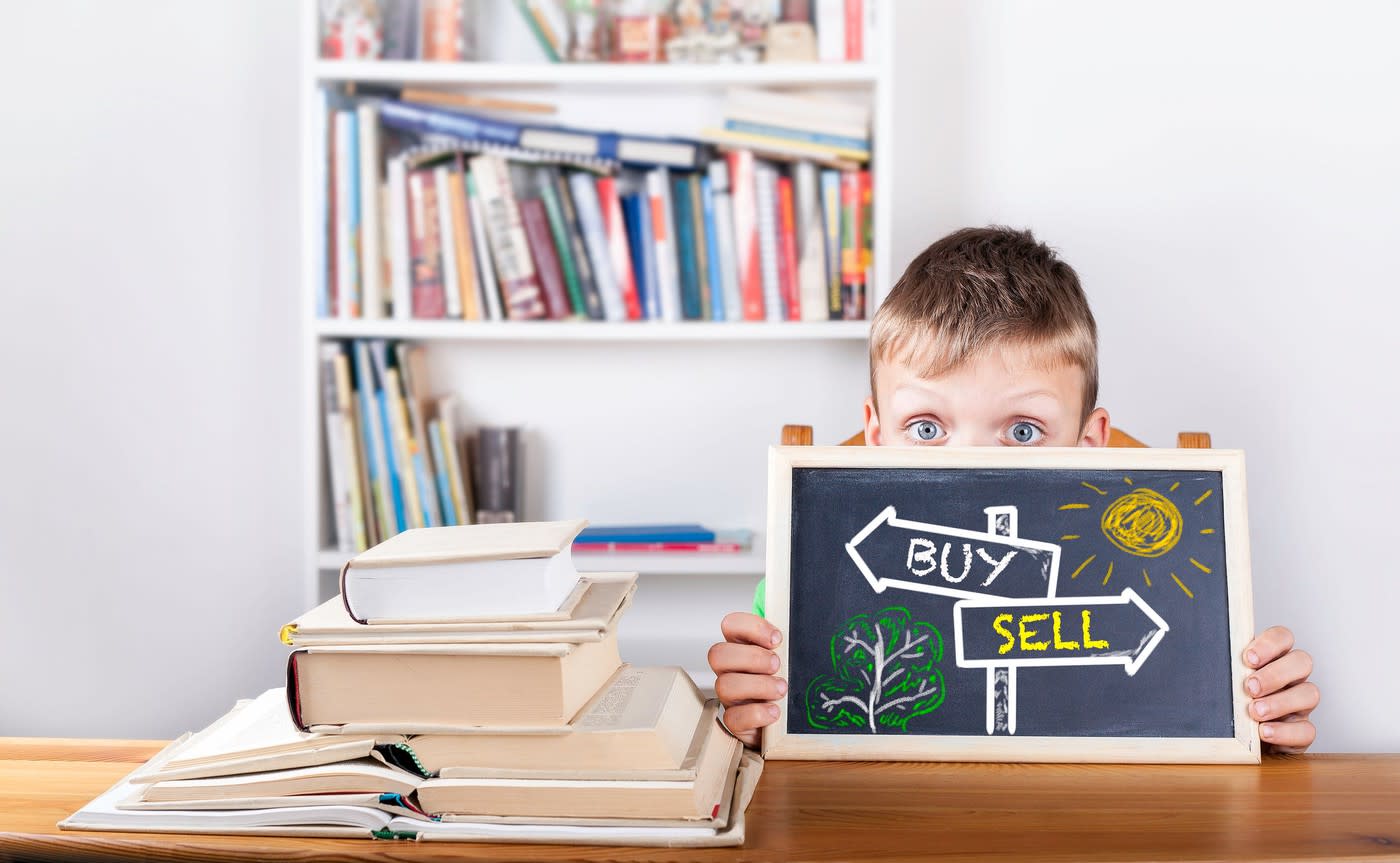 Despite predicting that Bitcoin price will rise to $300,000 in the current bull market, Bobby Lee, founder of BTCC exchange, believes that crypto markets could spend years in decline after the market reaches its peak. What Happened: “Bitcoin bull market cycles come every four years and this is a big one,” said Lee who co-founded UK-based cryptocurrency exchange BTCC in an interview with CNBC earlier today. According to him, the market-leading cryptocurrency is likely to reach $100,000 this summer and may even reach $300,000 if historical cycles were to repeat. However, Lee isn’t so optimistic about Bitcoin’s price over a longer time horizon, and went on to state, “It could go down by quite a bit and that’s when the bubble bursts. In the bitcoin crypto industry, we call it ‘bitcoin winter’ and it can last from two to three years.” Why It Matters: Bitcoin was trading at $57,500 at the time of writing and reached as high as $61,000 earlier this month. Lee’s predictions of a crypto winter involve a 90% drop in value from whatever peak value the coin reaches. Some analysts have already forecast that the current bull market could be nearing its peak, raising concerns for those investors that hadn’t yet taken any profits. We are near the peak;-investors apeing into any sale with no research.- every sale making 50X plus- large cap ($500m) tokens gaining 50 % overnight. – everyone making money.- everyone believes this will last a few more months.The crash will come when we least expect it. — Ran Neuner (Non fungible) (@cryptomanran) March 21, 2021 “The crash will come when we least expect it,” said Ran Neuner, CEO of blockchain investment fund Onchain Capital. Not all investors share this hypothesis, however, as seen by Dan Held’s most recent predictions for Bitcoin’s price. Held, who is the growth lead at cryptocurrency exchange Kraken, said that he believes the current market cycle is different than previous ones. “People aren’t just in it for a speculative run anymore. People are buying it because they see Bitcoin’s value,” he explained, suggesting that the digital asset could even reach $1 million by the end of this cycle. See more from BenzingaClick here for options trades from BenzingaCrypto Exchange Coinbase Postpones IPO To AprilBank Of America Calls Bitcoin ‘Impractical,’ And Crypto Community Has A Lot To Say About That© 2021 Benzinga.com. Benzinga does not provide investment advice. All rights reserved.

Economic Report: Americans are forming households at a much faster pace than builders are constructing homes
Metals Stocks: Gold prices trade near neutral as bond yields recede but dollar firms ahead of Powell-Yellen testimony
Comment

As coronavirus cases surge, California is the latest state to require face masks — why other states may want to follow its lead

UAVS' Direct Offering Is a Lesson in Reading the Fine Print

Need to Know: Amid the GameStop-led frenzy, Jefferies says there’s ‘plenty of air’ to come out of riskier assets, but another strategist says wait to buy the dip